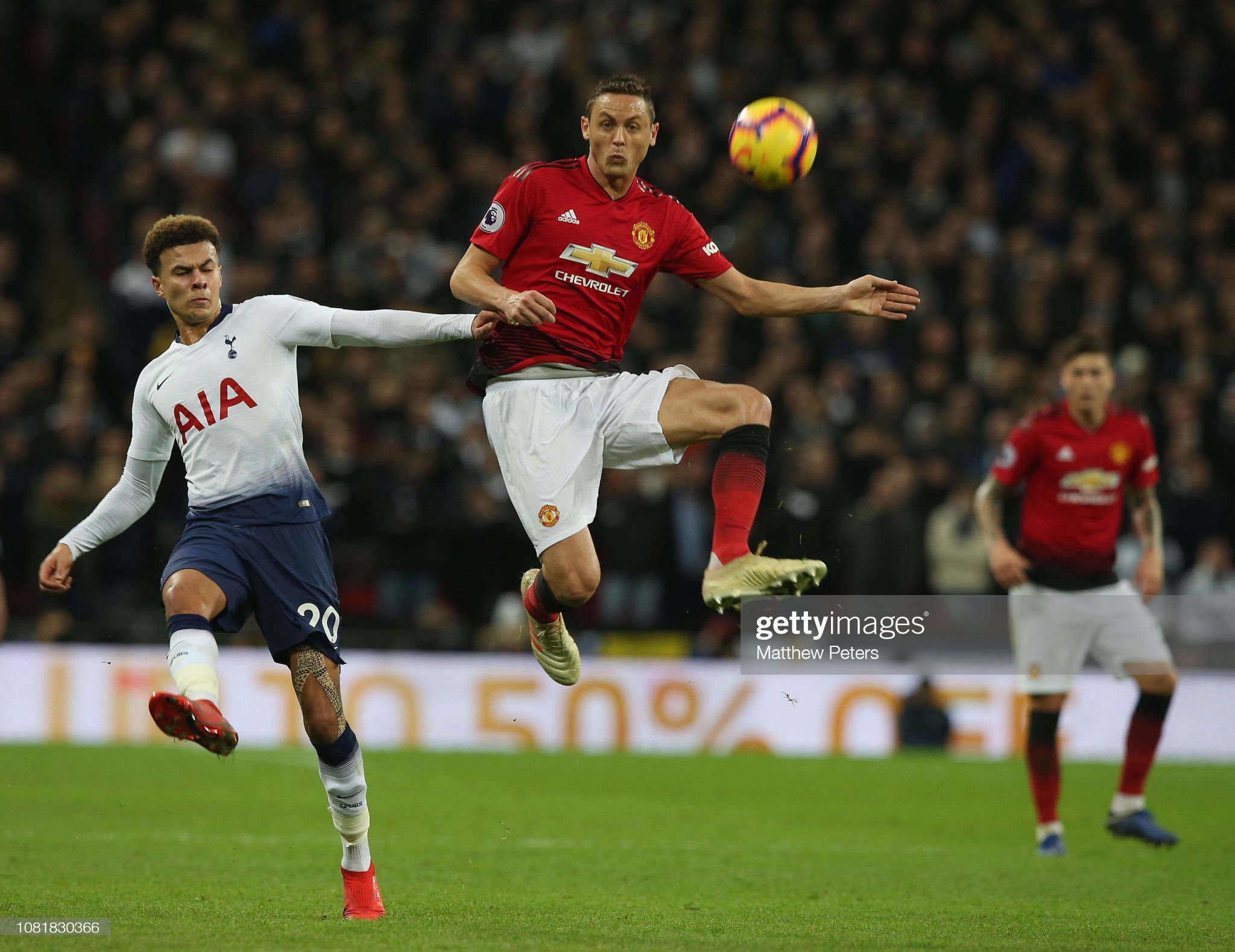 Ole Gunnar Solskjaer is under a substantial amount of pressure, to the point where it wouldn’t be all too shocking to see him lose his job before we reach 2020. The fans don’t want his legacy at the club to be tarnished even further, and they just aren’t playing very good football. They do have some world class players at their disposal, though, and if they can get firing on all cylinders, then there’s still an outside chance they could make a sustained push for a place in the top four.

Wins over Brighton & Hove Albion and Partizan helped to calm the nerves of United fans in November, but dramatic draws against Sheffield United and Aston Villa in the Premier League certainly didn’t help matters. Oh, and they also lost to Astana and Bournemouth.

The arrival of Jose Mourinho has ensured that this game is even spicier than it had any initial right to be, with the Portuguese boss coming up against his former club this week. The Jose effect has already made something of a difference with Spurs looking like a solid outfit once again, to the point where they’re playing much more entertaining football than anyone could’ve feasibly predicted they would at this stage. Still, with that being said, there’s a long way to go.

Draws against Sheffield United and Everton weren’t ideal, but somehow, Tottenham have actually managed to go unbeaten in their last six. They battered Red Star Belgrade in the Champions League during Pochettino’s final game in charge, and they’ve edged out West Ham, Olympiakos and Bournemouth since Mourinho took over.

This is going to be a really interesting clash of styles between two teams that have had a poor start to the campaign, but both possess the sort of quality necessary to turn things around. Spurs are a bit more frantic whereas United are more of a patient outfit than most realise, which is why we think they’ll wind up cancelling each other out. It’ll still be an entertaining encounter for the many fans in attendance at Old Trafford, but for whatever reason, a draw feels like the most likely outcome.

With entertainment comes goals, and we honestly believe we’re going to get quite a few of those as the over 2.5 goals threshold is met. Tottenham are going to come flying out of the gate but United know that a bad loss here could signal the end for Ole, so they’ll be up for the challenge.

If you’re interested in betting on Manchester United v Tottenham, go ahead and visit the betting page. Other games are also available at the soccer predictions page.