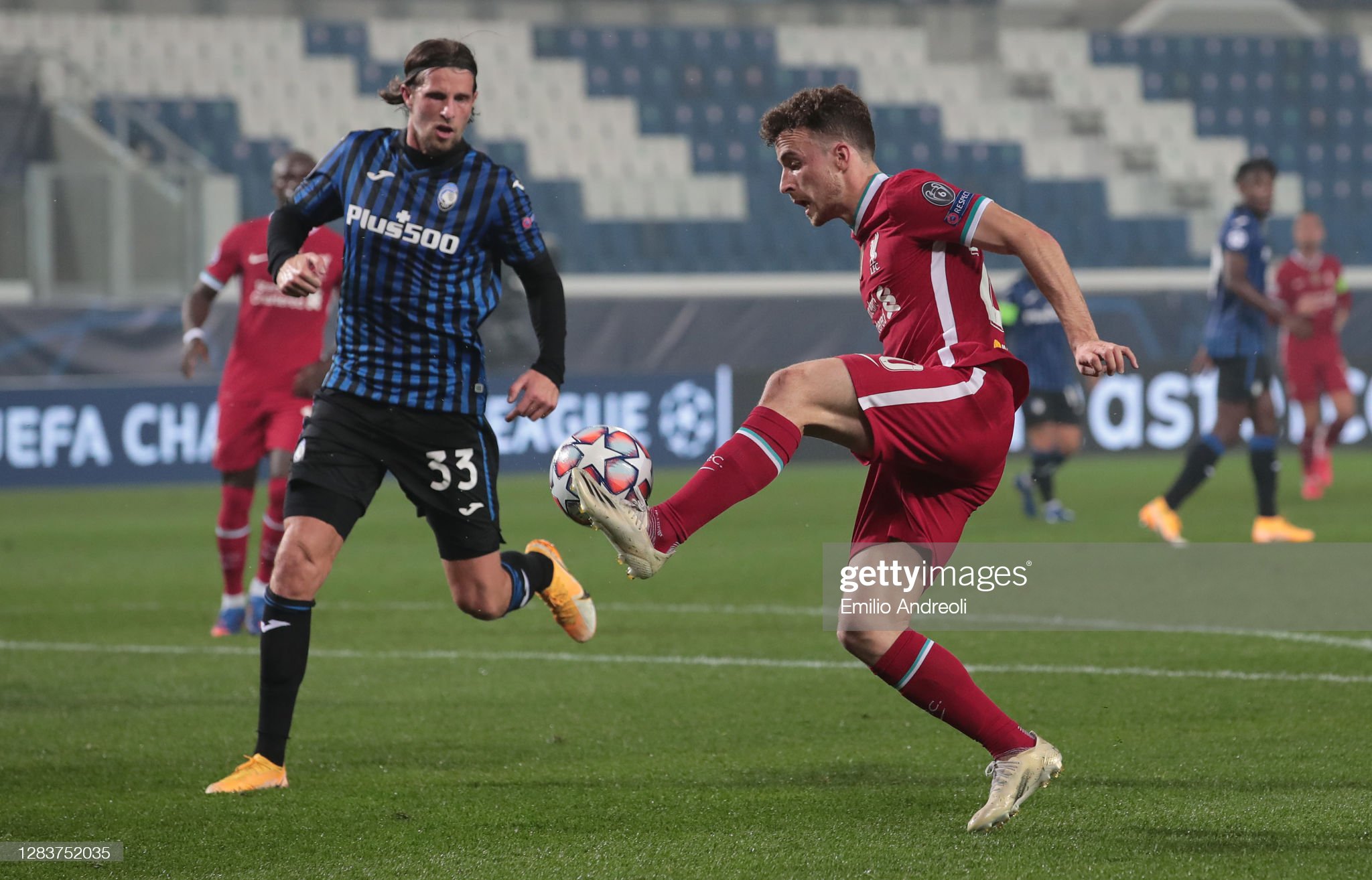 On Wednesday night, Liverpool will look to seal their place in the knockout stages of the Champions League, as Jurgen Klopp’s team host Atalanta at Anfield.

The reigning English champions are top of Group D, with a hundred per cent record in this season’s competition. A 5-0 win in the reverse fixture means that the Merseysider’s have yet to concede a goal in the competition.

The home side has been difficult to beat in Europe’s elite competition, as they have suffered just one defeat in 90 minutes in their last ten outings in the competition. They exited the competition last season after an extra-time defeat by Atletico Madrid.

Liverpool are formidable at home and are 19 games unbeaten in Europe’s elite competition at Anfield. The Reds have been relatively prolific of late at Anfield in the Champions League, scoring at least two goals in four of their last six European outings.

The home side received a boost with star forward Mohamed Salah returning to training after testing positive for COVID-19. It remains to be seen if the Egyptian will start this clash, though.

The Italian team have made an inconsistent start to their campaign all around. The Nerazzurri are seventh place in the Italian top-flight table. When it comes to the Champions League, they are level on points with second-place Ajax.

The defeat last time out in Europe’s elite competition means that the boys from Bergamo have won just one of their last four matches in the Champions League. It seems unlikely that the Italian team can match their achievement of reaching the quarter-finals last season. However, they did make a terrible start to last season’s competition, though. A win at Anfield would be a massive achievement considering the home sides recent form.

Liverpool showed their undoubted quality in the reverse fixture. We expect the Reds to come out on top again. However, we don’t fancy the odds of a home win, so we are looking at the goals market for our recommended bets. The first bet we are going to back is Diogo Jota to be an anytime goalscorer. The Portuguese forward has made a prolific start to his Reds career. The other bet we are backing is over 3.5 goals scored, as these are two of the best attacking teams in the European game.

Verdict: We are backing Diogo Jota to be an anytime goalscorer at evens and over 3.5 goals, which is also at evens. (All odds are taken from Bet365).

Are you looking for a bookmaker for your bet on Liverpool v Atalanta? Well, why not check out our betting page for Soccertimes recommended bookmakers. You may also enjoy our soccer predictions page, where you can find more regular previews and tips.

Who will come out on top between Liverpool and Atalanta?