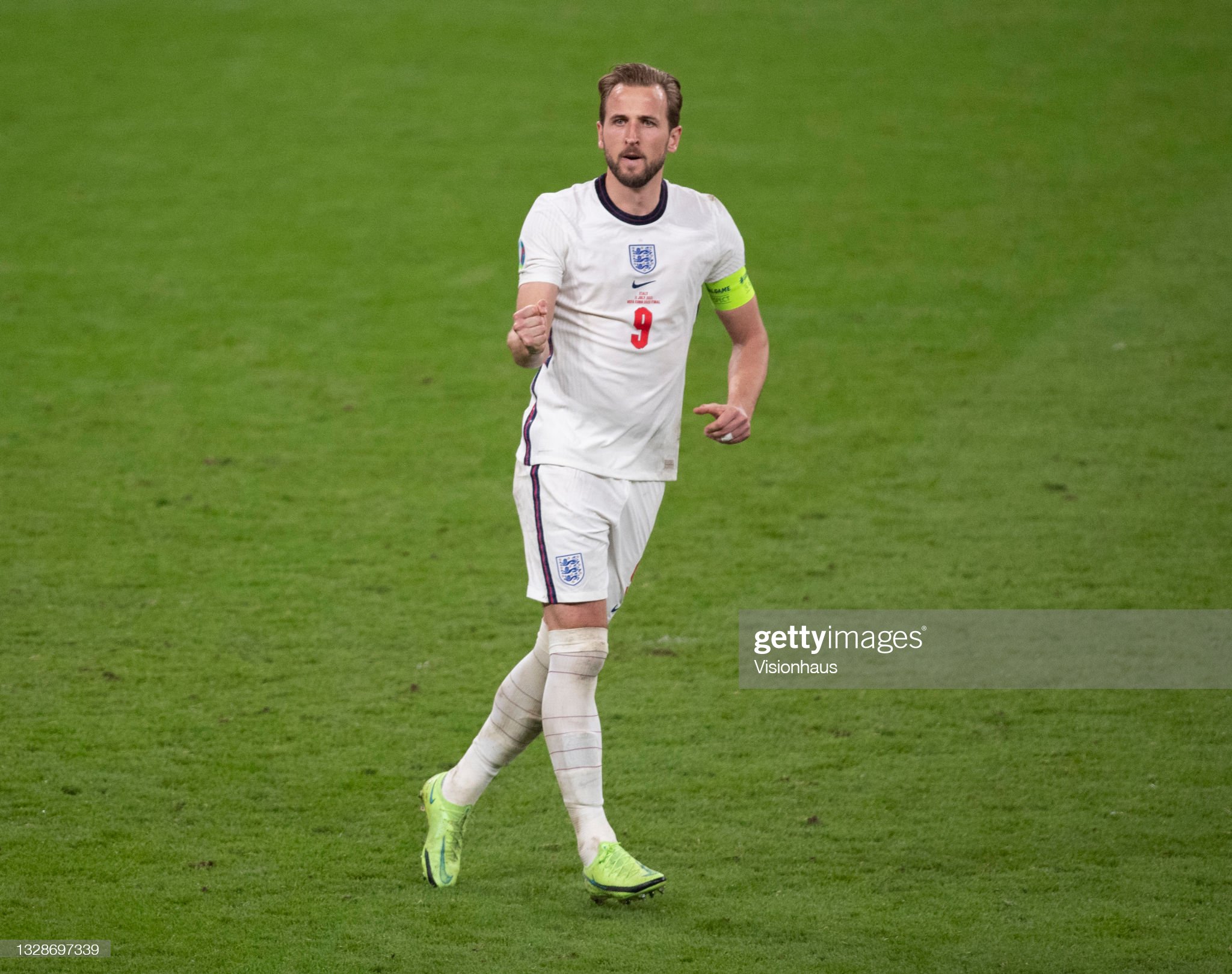 According to some of Britain’s main news outlets, including Sky Sports, Manchester City are readying a bid of around £160m for Tottenham striker Harry Kane. The reports claim that Spurs chairman Daniel Levy would be willing to accept a bid in that region.

The move would be an ambitious one, even for a club like Manchester City that is so accustomed to splashing out mega money each summer.

City not changing their big-spending habit

As previously mentioned, Manchester City are not afraid to splash the cash on players. However, the Citizens club-record transfer fee remains the £68m paid to Wolfsburg for Belgian playmaker Kevin De Bruyne.

The club splashing out an eight-figure sum would be big news, especially as most clubs are operating with caution in the transfer market due to the financial restrictions of covid. The club’s hierarchy is not scared to give head coach Pep Guardiola the finances he needs to bring success.

A move designed to win the Champions League

City have of course been successful in the Premier League, winning the English top-flight in three of the last four seasons. However, they have yet to achieve the club’s owners’ ambition of winning the holy grail of the Champions League. Last season, they suffered a 1-0 defeat against fellow Premier League team Chelsea in the final of the competition.

The signing of such a top striker as Kane would certainly harm City’s chances of lifting the trophy next season. The England captain seems to be the perfect striking addition for the Citizens, as he is a forward who likes to come deep.

City have at times played with a false number nine under Guardiola and Kane can play in a similar way, while still being a superb focal point of the attack. With the quality of players around him at City, he could excel even more than he has at Tottenham, were he has been the standout player for a long time. Maybe only Heung Min-Son at the north London club would be regarded as a top-quality attacking player.

If Manchester City signs Harry Kane and they fail to win the Champions League then it would be a major disappointment. The men from Manchester would be taking a major financial gamble by paying such a large fee for one player, even if that player is Harry Kane.

A difficult deal to complete

If there is any truth in the story, then it will certainly not be an easy deal for Manchester City to complete. While £160m is a lot of money, Spurs chairman Daniel Levy is a tough negotiator and is likely to push for as much from the deal as possible.

It seems like a deal is unlikely to be concluded in a swift manner and could well drag on towards the start of the new season. If City does manage to sign Kane, then no doubt he will be a good signing. However, whether his signing would be enough to help City win the Champions League only time would tell.

Do you want to place a bet on Harry Kane’s future? Well, why not visit our betting page for the bookmakers we recommend for your bet.

Will Harry Kane be signing for Manchester City this summer?