Sancho the class of player Manchester United needs to be successful 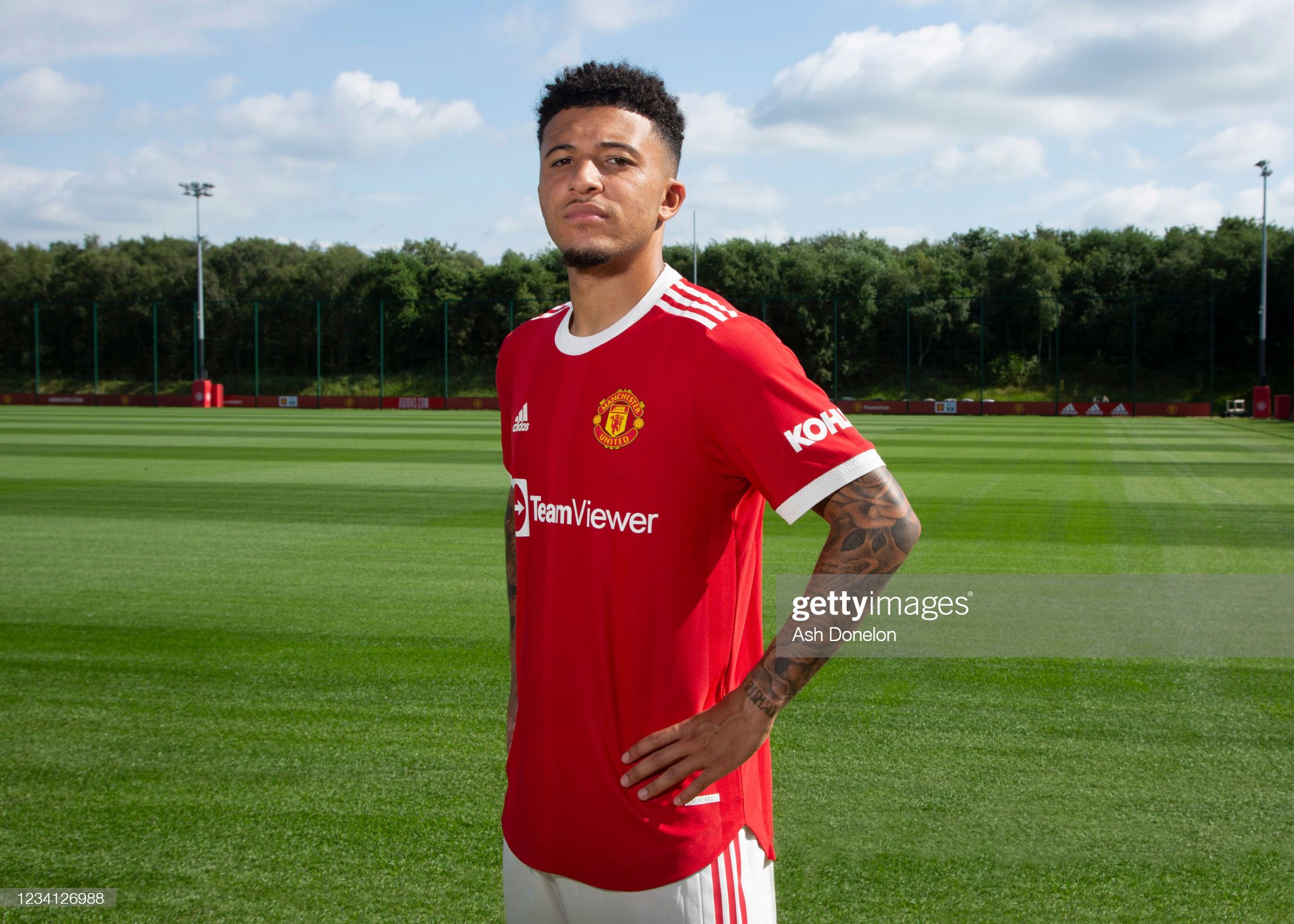 On Friday, Manchester United officially completed the signing of Dortmund winger Jadon Sancho for a fee in the region of £73m. The 21-year-old signed a five-year deal with the Red Devils with an option for a further season.

The move ends one of the longest-running transfer sagas of recent years. Sancho had been linked with United constantly for the last 18 months. The Red Devils failed in a bid to sign the England international last summer. They have now got their man and it looks like a shrewd move, even if it was a big outlet on one player.

Sancho is one of the brightest young attacking players

In four years in and around the Dortmund squad, Sancho has made quite the impression, both with his goalscoring and his creativity and assists. He established himself as one of the most exciting young attacking players in the world game.

In 104 Bundesliga games for BVB, Sancho scored 38 goals and also produced 50 assists from his position on the flanks for the German outfit. The fact that he played on both wings during his time in Dortmund also shows his versatility.

There are few young players in the game right now who excite and have as much potential as Jadon Sancho. He may well prove to be a bargain if he fulfils his potential and improves even further. Even now, arguably he would get into most of Europe’s top teams.

The type of signing that used to make United great

During Manchester United’s glory days under Sir Alex Ferguson, they were not scared to splash the cash on young players who they could turn into stars. The likes of Cristiano Ronaldo, Wayne Rooney and Rio Ferdinand were the best examples of the Red Devils bringing in young players who developed and become mainstays of a successful United team.

These sorts of signings coupled with the youth product academy graduates were the main factors in United becoming a force to be reckoned with in the late ’90s and noughties. The signing of Sancho seems to have the same sort of vibe about it.

He is a talented, strong-willed youngster who is highly ambitious and determined to achieve his goals. Does he remind you of anybody from United’s recent past?

A massive fight on their hands to win the title

The signing of Jadon Sancho has to be considered a step in the right direction for Manchester United. However, even with the 21-year-old in their ranks, the Red Devils are unlikely to have enough to win the Premier League title next season, as reigning champions Manchester City are still major favourites to retain their crown.

Bitter rivals down the M62 Liverpool are likely to also be up there at the top next season. However, if the Red Devils can strengthen in other key areas of the pitch this summer, they could be much closer to their city rivals.

Do you wish to place a bet on how Jadon Sancho will fare at Manchester United? Well, why not visit our betting page for the bookmakers we recommend for your bet.

Will Jadon Sancho be a good signing for Manchester United?