Home / Latest News / Will Ben White be value for money for Arsenal? 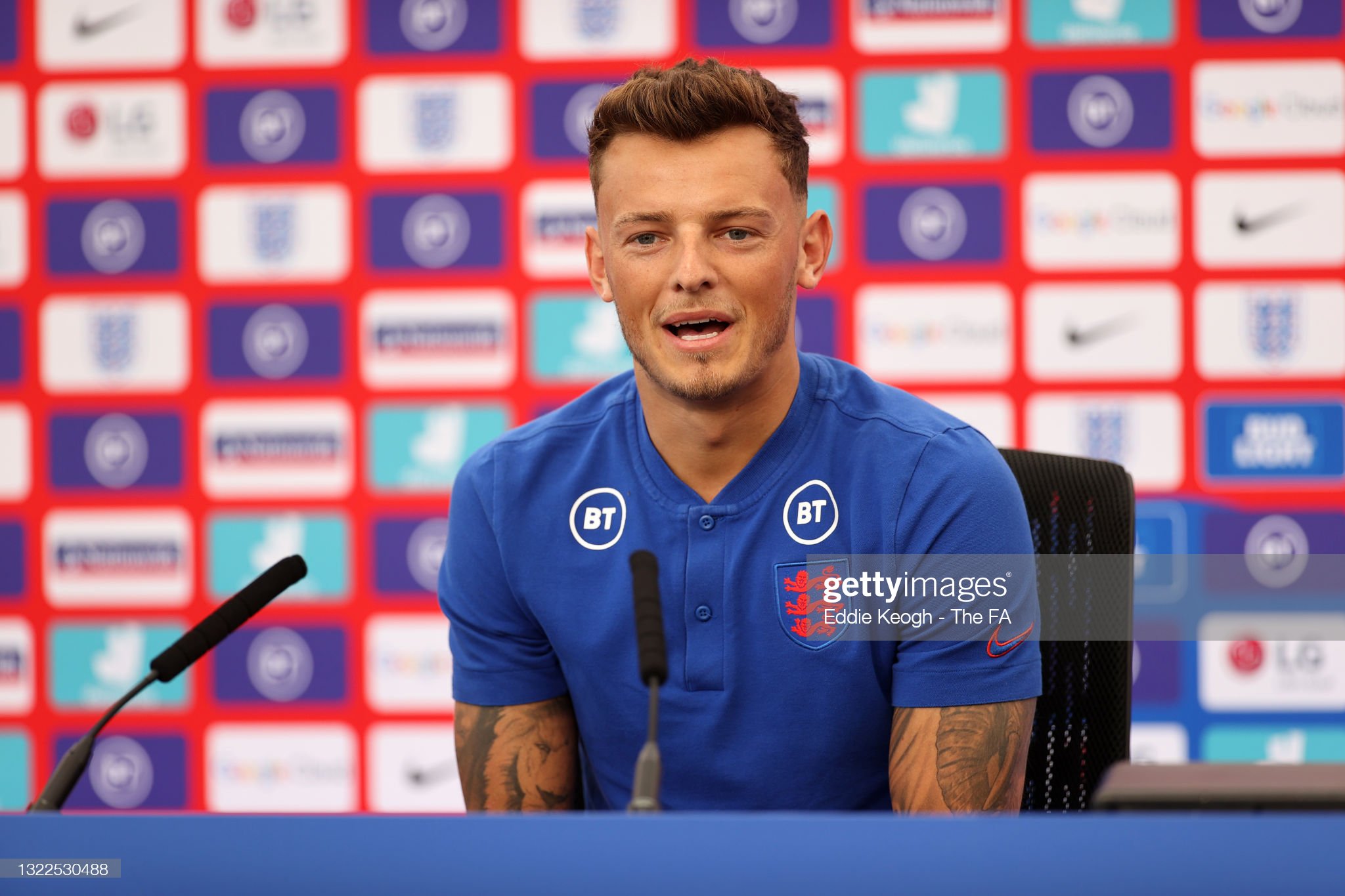 Arsenal have undergone a turbulent spell since the exit of long-serving boss Arsene Wenger in 2018. Europa League specialist Unai Emery came and went as head coach. Former captain Mikel Arteta is now the main man in the hot seat at the north London club.

The Spaniard is attempting to build a team good enough to challenge for the Premier League’s top-six in the near future. The Gunners have already brought in youngsters Nuno Tavares and Albert Sambi Lokonga to strengthen their squad.

Biggest buy yet to come

However, according to Sky Sports, Arsenal have agreed a fee of around £50m with Brighton for England centre-back Ben White. The report claims that the 23-year-old is set to travel to the English capital later today for a medical.

The transfer would make the centre-back Arsenal’s third most expensive signing of all-time behind Nicolas Pepe and Pierre-Emerick Aubameyang. It is certainly a big fee for a player who has just one season of Premier League football under his belt.

The White vs Varane debate

Some have rather harshly decided to compare White’s potential switch to Arsenal with Raphael Varane’s imminent move to Manchester United from Real Madrid. Reportedly, the French international will cost the Red Devils £41m plus add-ons, which is a smaller fee than Arsenal are paying for White.

However, the circumstances of the move are very different. Varane is a far more experienced player, who has won every trophy there is to win at Real Madrid. He is out of contract with Los Blancos next summer, which meant that United could get him for a smaller fee than his true value. In reality, he is one of the best defenders in the world game, so would have arguably cost the Red Devils twice what they are set to pay in normal circumstances.

There is also the fact that Varane would unlikely sign for Arsenal, as they are in major transition and are unlikely to be challenging at the top end of the Premier League next season. It could take years for the Gunners to return to the business end of the English top-flight. Varane needed to join a top team and sad as it may be, Arsenal are not yet in that bracket.

A good buy for the Gunners

The fee for Ben White may be considered a big one by some. However, you take away the fee and the signing makes sense. Mikel Arteta is looking to build a talented young team and White fits the Gunners criteria for signings.

There is no doubt that he is a very good defender, who can play out from the back. He can also play as a full-back or even a holding midfielder. His biggest attribute is his composure on the ball and technical ability that singles him out from most centre-backs. Brighton knew they had a special player and would never let him go on the cheap, hence the fee.

Arsenal needs the young England international to be a success. From what he has shown so far in the last few years of his career, Ben White will prove to be a solid investment for the club from north London.

Do you want to place a bet on Arsenal’s fortunes in the new season? Well, why not visit our betting page for the bookmakers we recommend for your bet.