Everton’s caution in the transfer market is understandable 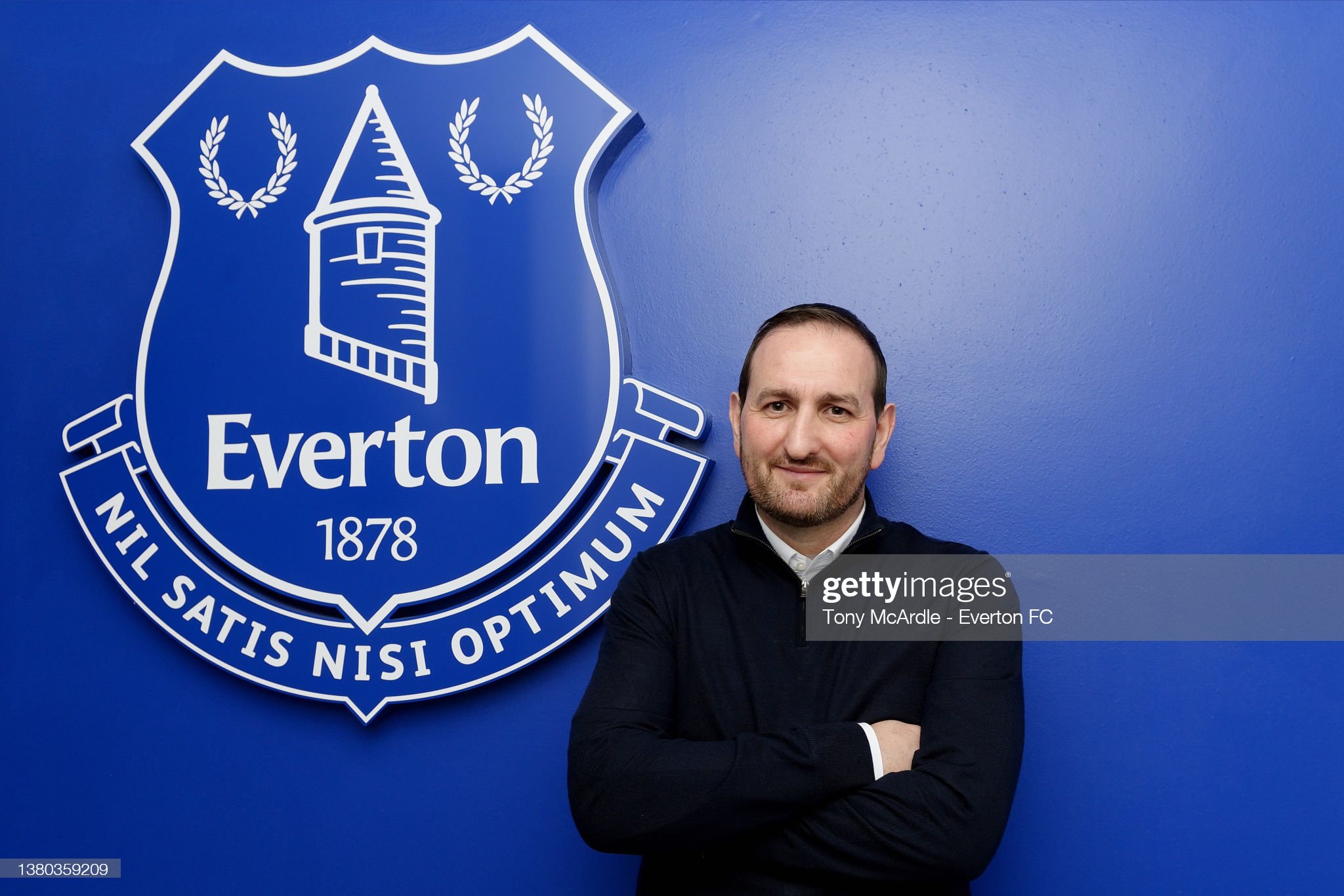 Last season was undoubtedly one of the worst in recent campaigns for Everton in the Premier League. The Toffees needed to come back from two goals down in their penultimate league match of the season to beat Crystal Palace 3-2 at Goodison Park to beat the drop into the Championship.

The team from Merseyside’s close brush with relegation suggested they needed to heavily strengthen their squad this summer. However, big spending and FFP regulations have hampered that recruitment drive. The club’s recruitment team understandably has to be more careful in the transfer market.

Remaining patient in their hunt for new additions

The Everton fanbase is concerned by the lack of transfer activity after last year’s bin-fire of a season. However, most Everton fans know that the club has to get it right this summer to avoid the past’s horrible waste on mediocre players who earn big wages.

Poor recruitment and gung-ho spending led Everton to be walking an FFP tightrope when it comes to their outgoings. Maybe the club’s recruitment team are remaining patient to avoid their predecessors’ mistakes.

The club has a profile of player

It seems that Everton now has a specific profile of player they are looking at. That profile is young, hungry and likely to improve in the future. The signing of James Tarkowski was an obvious short-term one, as the 29-year-old was a no-brainer of a signing, adding experience and leadership to the Toffees squad.

However, the fact that they are interested in the Wolves attacking midfielder Morgan Gibbs-White highlights their strategy. At just 22, Gibbs-White is still young in football terms but seemingly has enormous potential. Reports differ whether the club have had a bid rejected or are about to bid for the player.

Another exciting story doing the rounds is that of the Toffees being set to trigger the £17m release clause in the contract of Burnley winger Maxwell Cornet. This is the sort of deal that the Toffees should be doing. The 25-year-old scored nine goals last season as the Clarets suffered relegation. At £17m, he looks to be a bargain.

It’s the sort of deal that Everton has not done enough of in recent years. It could prove to be a shrewd move if they get the deal done.

The coaching staff have had time with players

The Toffees have suffered the loss of a key player Richarlison this summer. However, the hope must be among Evertonians that the players in the squad next season have been well drilled and that the coaching team, including head coach Frank Lampard, have done enough work to bring an improvement in form.

Players will come in before the transfer window shuts. It seems that Everton fans will need to be patient, though, while they wait for the club’s recruitment team to attempt to work wonders on what is likely to be a tight budget this summer.

Do you wish to place a bet on how Everton will do in season 2022/23 and are looking for a bookmaker? Well, why not visit our betting page for the bookmakers we recommend for your bet.

Will Everton be good enough next season to avoid another relegation battle?