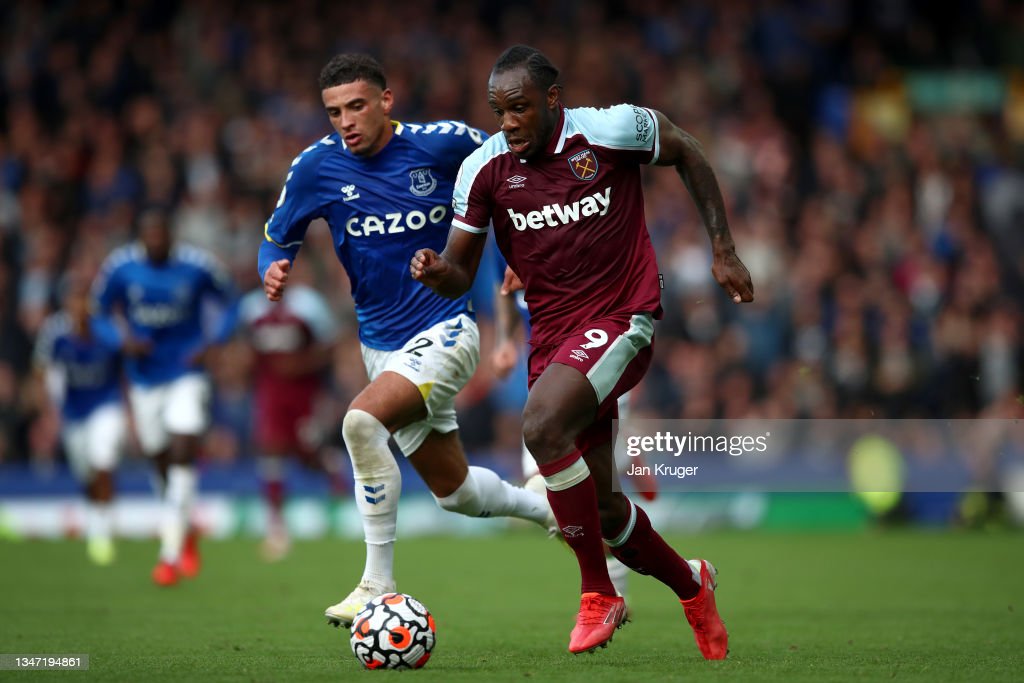 We are backing the draw at odds of 9/4

On Sunday afternoon, Everton hosts West Ham at Goodison Park as the home team seeks their league win of the campaign.

The Toffees may well be winless in the top-flight this season, but their last four league games have produced draws, including a gritty 0-0 home draw with Merseyside rivals Liverpool at Goodison Park last time out.

The home side’s performances seem to be improving after a host of new signings. Despite the lack of league victories, there is a great feeling of positivity around the Merseyside club.

The Toffees have welcomed star striker Dominic Calvert-Lewin back into full training. He has yet to feature for the Merseysiders this season due to injury. However, due to the lack of match sharpness, may start this game on the bench. Jordan Pickford, Mason Holgate, Ben Godfrey, Yerry Mina and Andros Townsend remain sidelined due to injury.

The Hammers have made a poor start to their Premier League campaign and will kick off this game below the Toffees in the early season table. David Moyes returns to his former club with his team currently residing in the bottom three of the standings, below their hosts, courtesy of inferior goal difference.

The Irons’ main issue this season in the Premier League has been scoring goals, as they have scored the fewest in the English top-flight alongside Wolves, having scored just three league goals.

West Ham’s problems have just started this season, though, as the Hammers have won just one of their last eight matches in the Premier League.

However, the Irons do head into this game on the back of two straight victories in the Europa League against Steaua Bucharest and Silkeborg.

The Hammers have also won 1-0 on their last two visits to Goodison Park in the Premier League. In all competitions, they have only won five of their last 27 away games at Everton.

Everton have been draw specialists in the Premier League this season, having drawn their last four league matches. Their performances have improved of late, and they will be confident of picking up their first win in the near future.

West Ham has not been great, but their recent wins in the Europa League may well boost their confidence. We believe this clash will be a close encounter, which is why we are backing the draw. The other bet we are backing is under 2.5 goals, as Everton has shown greater defensive solidity in recent games.

Are you looking for a bookmaker for Everton vs West Ham? You may want to check out our betting page for the bookmakers we recommend for your bet. If you like previews and tips, then you may also like our predictions page, where we post regularly.

Who will come out on top at Goodison Park?