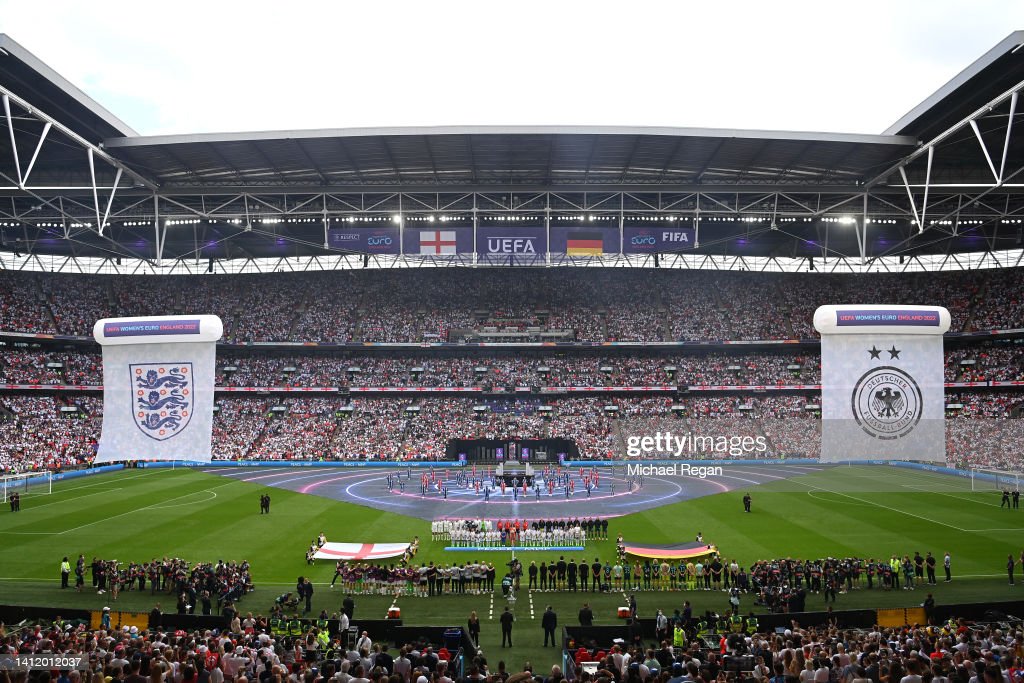 On Monday night, England hosts Germany in Group A3 of the Nations League, as the home team attempts to recover some pride after relegation from the top tier of the competition.

Gareth Southgate’s team has endured a woeful campaign in Group A3. The Three Lions have picked up just two points from their five games in the group, a record which will see them playing in the second tier of the Nations League in the next campaign. They have gone five games without a win for the first time in eight years.

England’s main problem in the Nations League has been scoring goals, as they have scored just once in five matches in the competition, despite having an exciting array of attacking players in their squad.

Like England, Germany has underperformed in the Nations League. Despite looking like contenders to top the group, Die Mannschaft have picked up just one win from their five group games, yielding six points in the process. The points tally means that Germany no longer has a chance of topping the group.

A 1-0 home defeat by surprise group leaders Hungary last time out ended a four-game unbeaten run for Hansi Flick’s team. However, the run was an underwhelming one. The defeat last time out also means that Germany has won just three of their 15 matches in the Nations League since its inception.

Neither of these two teams has much to play for heading into this final game of the group. Even England’s formerly formidable home record has been shaky of late. Germany’s recent away record in the Nations League has also been poor.

On current form, though, we are backing a narrow away win, as Germany hasn’t been great of late, but England has been worse. The other bet we are backing is under 2.5 goals scored, as the Three Lions have been goal-shy of late, while the usually goal-happy visitors have also not been prolific in recent matches.

If you are looking for a bookmaker for your bet on England vs Germany, then why not check out our betting page for the bookmakers we recommend for your bet? If you want more previews and tips, then you may also like our soccer predictions page, where we post regularly.

Which of these out-of-form teams will come out on top at Wembley?