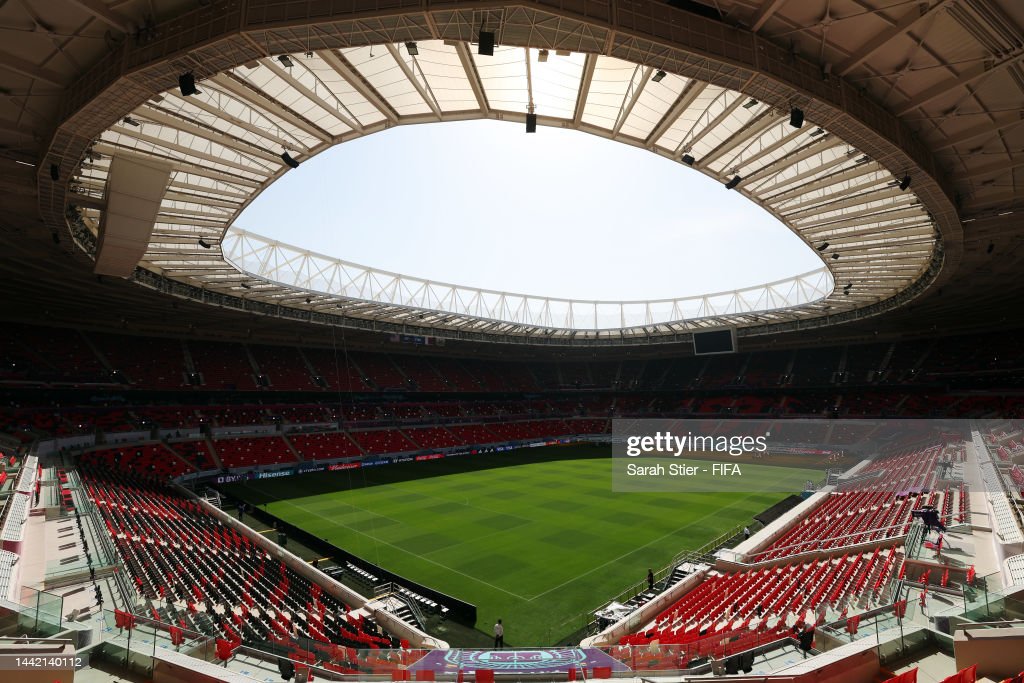 We are backing the draw at odds of 2/1

Where: The Ahmad Bin Ali Stadium

Group B of the 2022 World Cup kicks off on Monday, as USA and Wales clash at the Ahmad Bin Ali Stadium.

The USA have become old hands at World Cup now, as they will feature in their tenth World Cup in Qatar 2022. Greg Berhalter’s team will be one of the youngest squads in the competition. However, many of the players within the squad have gained experience in some of European football’s biggest leagues.

When it comes to the World Cup, the USA has struggled to really make a major impact at recent tournaments. You must go all the way back to the first-ever World Cup in 1930 for their best-ever campaign, which was in 1930 when they made it to the last four of the competition. However, they did make it to the last eight in 2002 in a tournament jointly hosted by South Korea and Japan.

In truth, they head into this clash in poor form after claiming just one win in their last five outings. They have at least been solid at the back in games of late, managing clean sheets in four of their previous six outings. That defensive solidity will no doubt be needed when facing such dangerous attacking players in Group B.

This tournament will be a historic one for Wales, as it’s only the second time in which they have played in a World Cup. Their only other appearance in a World Cup was in 1958 when the Dragons made it to the last eight of the competition. However, they won just one of their five games during the tournament.

The Dragons haven’t enjoyed the best of runs heading into this clash, as they have failed to win any of their previous five matches, having lost four games in the process. One of the main problems is in defence, as they have only managed to prevent one of their last 11 opponents from scoring.

In terms of form, these two teams are well-matched, as both teams have struggled for wins ahead of the World Cup. With this in mind, we are backing this game to finish all square. The second bet we are backing is for the encounter to produce under 2.5 goals.

Are you looking for a bookmaker for your bet on USA vs Wales? Well, be sure to check out our betting page for the bookmakers we recommend for your bet. If you want more previews and tips, then you may like our soccer predictions page, where we post regular content.

Who will come out on top in this potentially crucial World Cup clash?