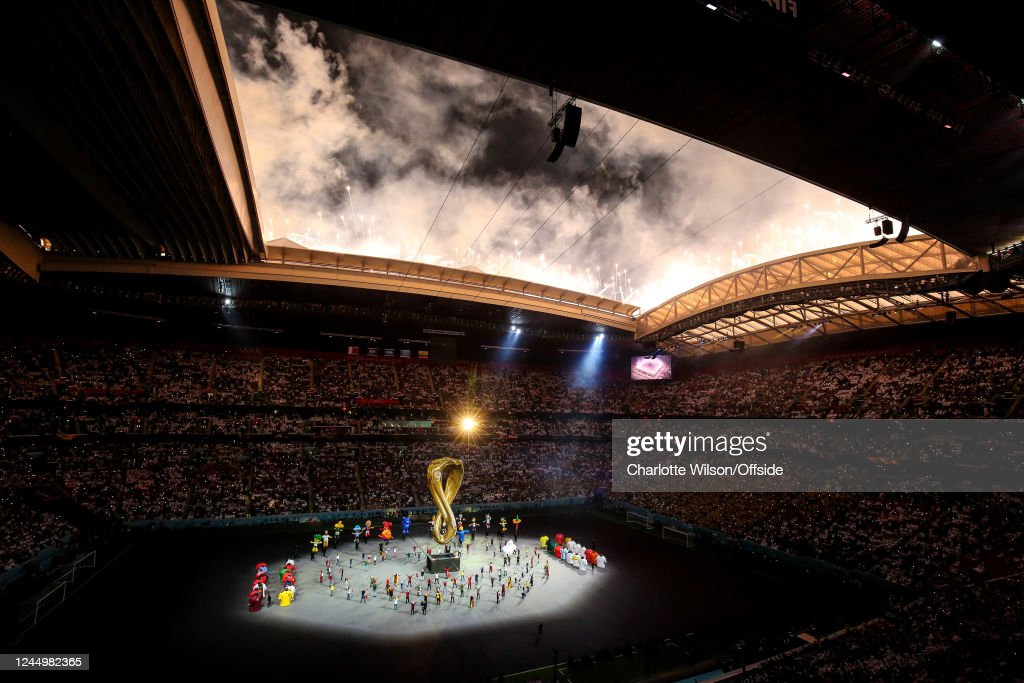 We are backing the Croatia victory

On Wednesday morning, Morocco and Croatia clash in what could be a massive game in the World Cup’s Group F, with both teams hoping to get off to a winning start to the tournament.

The north African nation will feel they have a fighting chance of getting out of the group, a feat they achieved just once, which was back in 1986. They have not been regulars at World Cups, as they will be featuring in only their sixth tournament at World Cup 2022.

Morocco head into the World Cup with several players playing in top leagues. The likes of Achraf Hakimi, Naif Aguerd, Hakim Ziyech and Youssef En-Nesyri all play their football in European football’s top leagues. There is certainly no shortage of talent within the Morocco squad. They will be keen on improving their record at World Cups, as they have won just twice in 16 tournament appearances. Morocco are likely to be without the services of Abdelhamid Sabiri and Abdessamad Ezzalzouli through injury for this clash.

Zlatko Dalic’s team head into this clash in good form, as they are undefeated in six international matches, having claimed five victories in a row. A relatively good defensive record had a hand in their recent stellar results, as they have conceded just two goals in their last five international outings.

The Balkan nation enjoyed their best-ever World Cup last time out in Russia, as they reached the World Cup final, only to suffer a 4-2 defeat at the hands of France. There are question marks over whether the current team can repeat that remarkable achievement in Qatar.

Croatia will feature the usual suspect of the likes of Luka Modric and Ivan Perisic, who both will be playing in their final World Cup. However, they also have talented youngsters emerging, such as Josko Gvardiol and Josip Sutalo, in their squad this time around.

These two teams are relatively well-matched, and this game could produce a fascinating encounter. However, we feel that Croatia may edge the victory, with their big players making vital contributions. Both sides have been decent in defence of late, so we are also backing under 2.5 goals scored.

If you are looking for a bookmaker for your bet on Morocco vs Croatia, then why not check out our betting page for the bookmakers we recommend for your bet? If you want more previews and tips, then you may also like our soccer predictions page, where we post regularly.

Will either of these teams gain a potentially valuable victory in Group F?