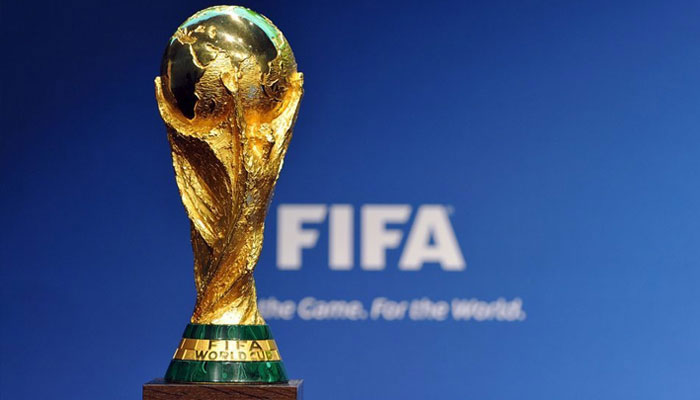 Having been around since 1930, the FIFA World Cup is probably the most watched soccer tournament in the world, and every year this event take place there are always bound to be lots of surprises not only in the qualifying teams but those that do well in the group stages too, for not all the better-known teams get through to the final stages of course.

From the 211 eligible teams that enter qualification there are just 32 teams that do make it through to the group stages, and that is when interested in the FIFA World Cup does always tend to reach fever pitch with billions of people the world over watching the semi-finals and then the final games.

As far as related soccer tournament and competitions go it is the FIFA Confederations Cup that does have the closest ties to this soccer tournament and it is of course one that every nation’s national team will want to win every four years which is of course when it is held, however FIFA are hoping to launch a new Mini World Cup, every two years at some time in the future so keep that in mind.

It is as the time of me compiling this FIFA World Cup guide it is Germany that are the current title holders but that may just change in Russia 2018, and Germany have won the World Cup no fewer than four times in total, but it is Brazil that have won it the most times that for reference being five times in total.

For a plethora of additional information do consider paying a visit to the official FIFA World Cup website that will give you all manner of additional facts and figures that you are bound to find of interest relating this ever-popular soccer tournament.

As the FIFA World Cup soccer tournament has been around since 1930 there has of course been plenty of teams over the years that have won the FIFA World Cup title, and below you are going to find a listing of the most recent winners and plenty of additional relevant information too.

Looking back at 1970 the host nation that year was Mexico and the winning team was Brazil who won 4–1 and their opponents that year was Italy.

In 1974 the host nation was West Germany, and it was also West Germany that won the World Cup that year the final score was 2–1 and the team they beat way the Netherland.

The 1978 World Cup final went to extra time and in that year, it was Argentina that was both the host nation and the winners of the World Cup for they beat the Netherlands with a final score of 3-1.

1982 was the year in which it was the turn of Spain to be the host nation, and it was Italy that was crowned champions that year as they beat West Germany with a final score of 3–1.

The next World Cup final was of course four years after the one above that being in the year 1986 and it was Mexico that was the host nation, and in the final match to determine the winner of the World Cup Argentina win with a score of 3–2 against West Germany.

1990 was the year in which Italy hosted the World Cup and that year was the one that West German beat Argentina 1-0 in the final.

Spain beat the Netherlands in 2010 with a score after extra time of 1-0. The 2014 final which was hosted in Brazil saw Germany taking their chances against their opponents that day Argentina. As is often the case with matches that Germany are playing in that match did go to extra time and by the end of extra time it was Germany that won 1-0.

The next World Cup soccer tournament is this year that being 2018, and I will of course keep you updated with the winners of that tournament once the results are finally in!