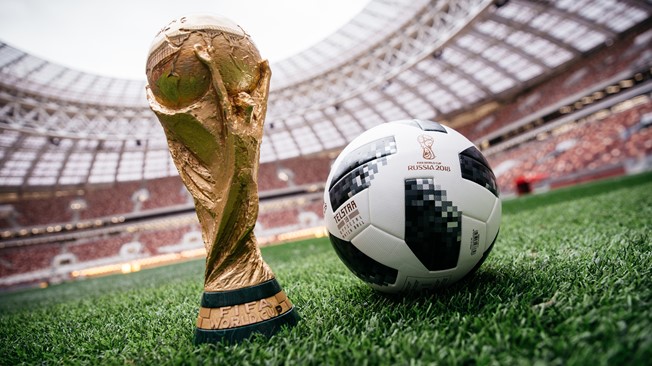 To ensure the complete integrity of the FIFA World Cup, each time it s being held a team of World Cup Officials are selected, those being referees and assistant referees that will be overseeing each individual match.

Whilst the selection process for those officials is of course rigorous one thing that is a given is that they will be a large range of different officials chosen from all six football confederations.

Therefore, in this guide I am going to be letting you know just which officials have been chosen to take part in the World Cup 2018 and will let you know their own home country and give you an insight in just which of the six confederations they are from too.

There are plenty of very experienced officials that hail from the AFC and as such you may recognise the names of some of those officials that have been chosen to oversee and give rulings on matches that make up the FIFA World Cup 2018.

There are also plenty of officials that are from the CAF and with that in mind below you will find an overview of the country in which each official chosen is based and where he lives, and each of them that will at some point be refereeing or will be the assistant referee of matches being played in Russia.

The next confederation that will be sending some of their referees and assistant referees over to the FIFA World Cup 2018 in Russia is CONCACAF and with that in mind here is an overview of each of the officials that have been chosen.

There has also been plenty of referees and assistant referees that have been chosen from the CONMBOL Federation as you would expect, and with that in mind I shall now give you a quick insight and overview of the names of each of them and the country in which they work as officials and are based in too.

Let me now move onto the referees and the assistant referees that are going to be on duty for the FIFA World Cup in 2018 that are from the OFC Confederation, below as I have done so above I will be listing their home country of residence and naming each of those officials too.

One thing that did not go unnoticed when the FIFA team names the officials from the UEFA Confederation that would be refereeing matches this year was that none of them hailed from the United Kingdom.

Whilst that did of course raise an eyebrow or two it is safe to say that those that have been selected do have many years combined experience and as such there should be no problems with the ones that have been chosen.

Please therefore read on for below you will get an insight into the names of each of those match officials and will also find out just which country that each of them resides and works in too. As you are about to find out there are certainly plenty of them that have bene chosen to oversee all of the matches that are going to be played out in Russia in the summer of 2018.