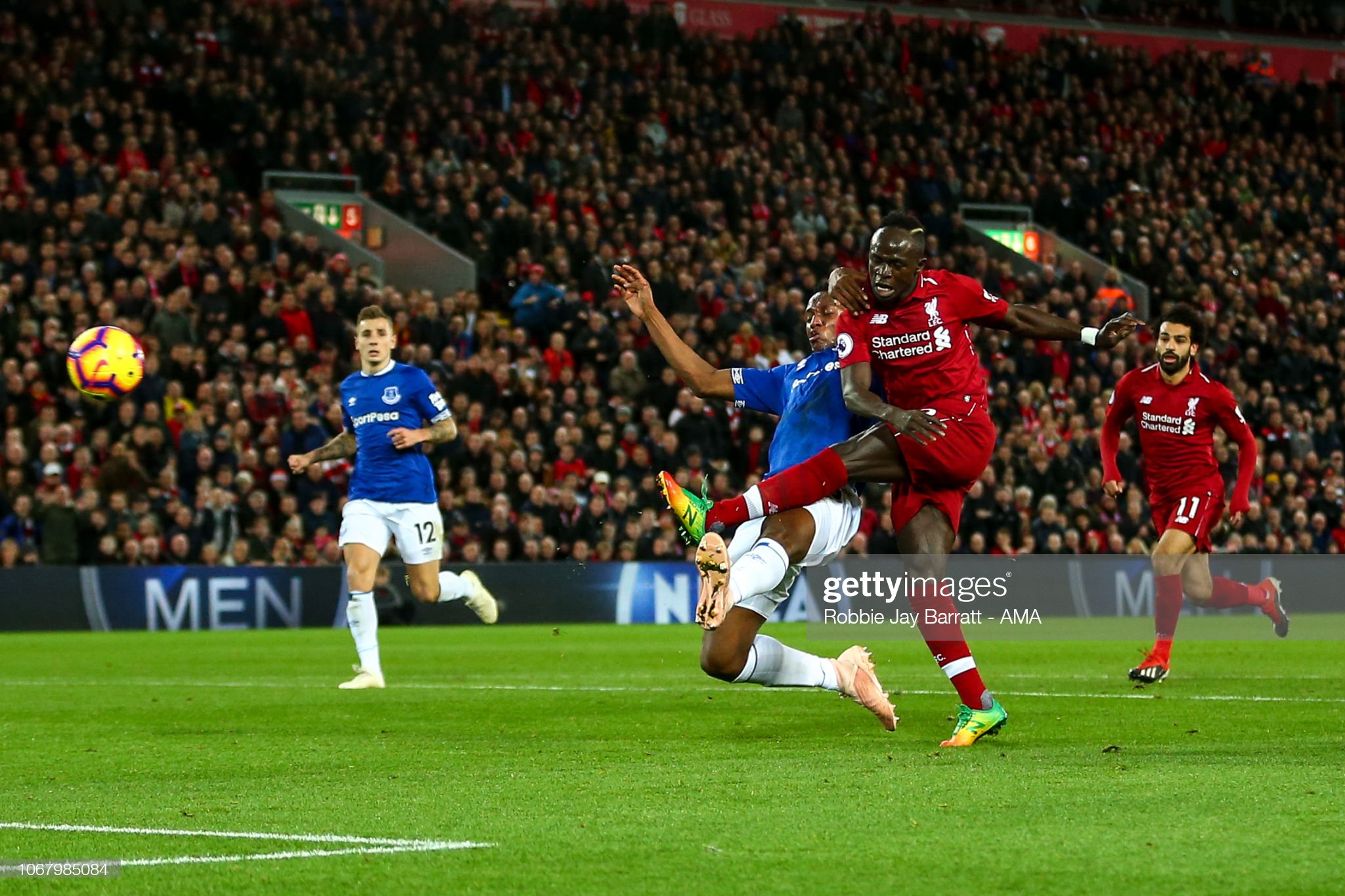 On Wednesday night, Liverpool host Everton at Anfield, in a Merseyside derby that could be Marco Silva’s last game in charge of the Toffees.

The Reds are seemingly running away with the Premier League title this season. Jurgen Klopp’s team are currently eight points clear of second-place Leicester and ten clear of reigning champions Manchester City in third spot.

However, the Merseysider’s will be wary of any complacency, as they were also well ahead in the Premier League last season, only for City to win the league by one point.

This season, though, they look more determined to end their long wait for a top-flight title, as the Merseysider’s have won 13 of their 14 league matches. Everton caused Klopp’s problems in both Merseyside derbies last season. Only a stoppage-time goal from Divock Origi from a Jordan Pickford error allowed the Reds to triumph.

However, spirits are high in the Liverpool camp and low in the visitors, so there seems very little chance a repeat of last season in this clash.

The home sides form at Anfield over the last few seasons has been key to their challenge at the top of the table. In fact, Liverpool are unbeaten in their last 45 league matches in the English top-flight. Liverpool are also unbeaten in 18 years against their local rivals on home soil, so will be confident of maintaining their stellar home record in this one.

The Reds first-choice goalkeeper Alisson is suspended for this clash after a silly red card against Brighton last time out. Fabinho and Joel Matip will also miss out through injury.

The Toffees are experiencing a nightmare campaign after much summer optimism. A late 2-1 defeat at high-flying Leicester last time out pushed head coach Marco Silva seemingly closer to the exit door. It also means that Everton are 17th place in the table, just two points above the relegation zone.

The Toffees have won just three of their previous ten league games heading into this clash. They have also suffered back-to-back league defeats. To make matters worse only bottom club Norwich City have scored fewer than the Toffees 14 Premier League goals this season.

The visitors recent away form has been poor, as they have won just once in their last team away games in the Premier League. Silva’s team have also suffered five defeats in their last six outings. It would be one of the biggest shocks of the season if they improved their record in this clash.

The absence of the likes of Andre Gomes, Jean Philipp-Gbamin and Fabian Delph has not helped their results either. The former two will miss out again, while Delph remains a doubt.

On current form, it is hard to see anything other than a handsome home win. However, there is not much value in the home win when it comes to betting odds. We are backing the over 2.5 goals scored, though, as the home side are prolific and Everton are vulnerable in defence.

Our other bet is a slightly more of a punt in backing Richarlison to be an anytime goalscorer. The Brazilian has been Everton’s most dangerous attacking player, having scored in his last two Premier League appearances. The Reds have also struggled for clean sheets of late, so 10/3 seems like a decent gamble.

If you are looking to place a bet on Liverpool v Everton, then check out our betting page for our recommended bookmakers. If this was your sort of article, then our soccer predictions page may interest you, as we post two daily tipping articles.

Will Liverpool continue their good run of form against their local rivals?