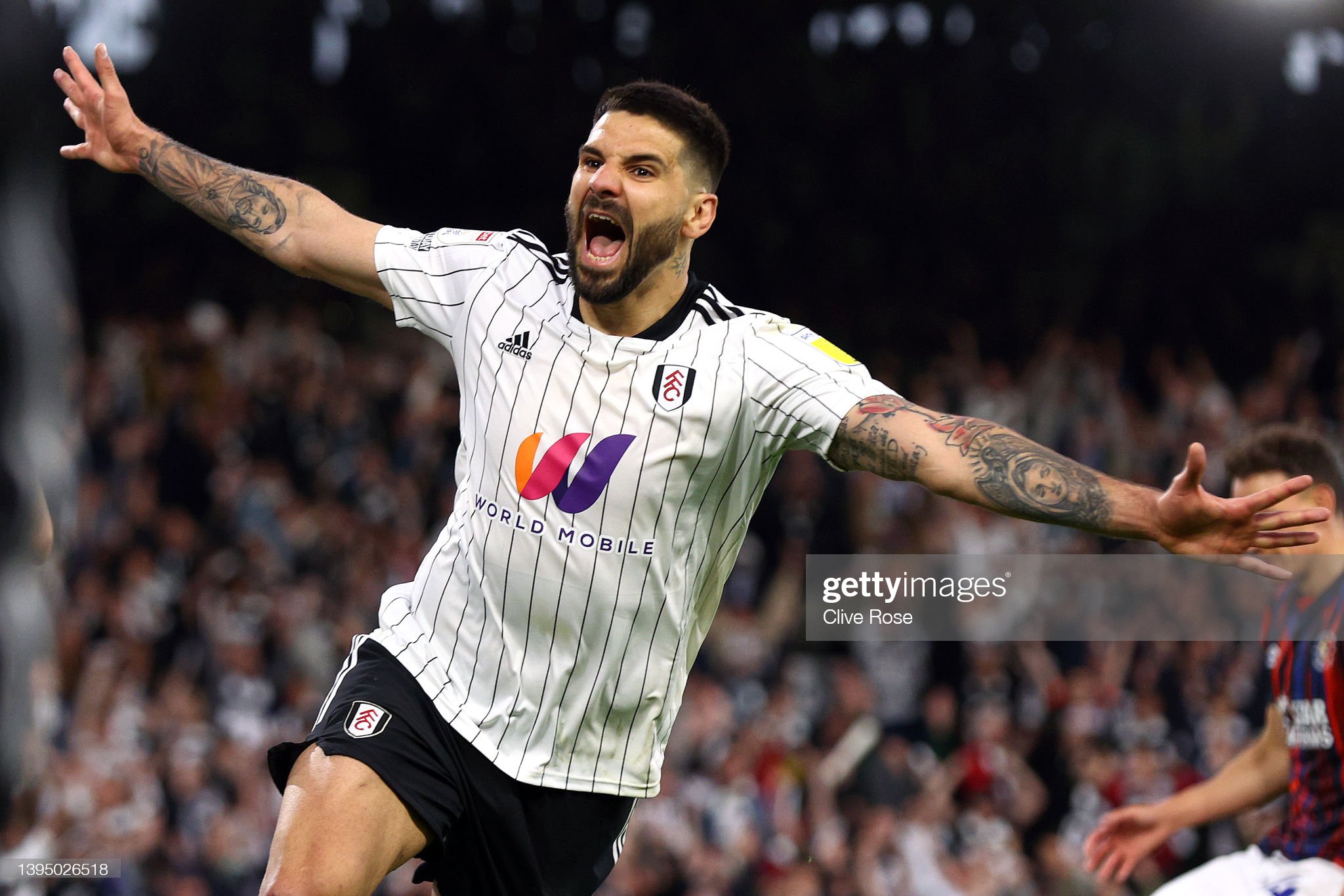 In the second of our mini-series on the Premier League’s new boys, we look at Fulham in profile. Without further ado, here is some info you may be interested in about the Cottagers:

The Cottagers finished top of the Championship and returned to the Premier League after just one season in the second tier. Marco Silva’s team were explosive in attack, scoring an incredible 100 goals in their 46 outings in the Championship while claiming the second-tier title. However, unlike some of Silva’s former teams, the Cottagers were also relatively solid in defence, with the third-best backline in the division.

One player who played a significant role in the team’s promotion was Serbian forward Aleksandar Mitrovic, who scored 43 goals in just 44 appearances. The 27-year-old will be looking to continue his prolific campaign in the top flight, having scored just three goals in his last season in the Premier League.

He suffered relegation from the Premier League with Hull City after coming halfway through the season. The Portuguese had a moderately successful half-season at Watford before enduring a mixed spell at Everton before his sacking in December 2019. Last summer, Silva returned to the game with the Cottagers, guiding them to promotion.

Fulham have strengthened their squad by bringing in defensive midfielder Joao Palhinha from Sporting CP. Brazilian midfielder Andreas Pereira has also arrived from Manchester United. Both players should strengthen the Cottagers in the centre of the pitch. The Cottagers have also been linked with moves for Arsenal’s Bernd Leno and Barcelona backup Neto.

Fulham have become the definition of a yo-yo club in recent years. The Cottagers are almost too good for the Championship but not good enough to survive in the Premier League. This season will be a major test for the Cottagers and Silva, who has at times during his managerial career in the English top-flight proven to be tactically naïve.

The key to their top-flight will be if Mitrovic can score enough goals to win them enough points. However, the Serbian international has not been able to replicate his form in the English top-flight as he has in the Premier League.

It will be highly surprising if Fulham are not in the fight for survival in the new season. Fulham and Silva’s history in the Premier League suggests that they could well make a quick return to the Championship.

Do you want to place a bet on Fulham’s Premier League fortunes in season 2022/23? Well, why not visit our betting page for the bookmakers we recommend for your bet.

Where will Fulham finish in the Premier League in season 2022/23?