Is it surprise package day? 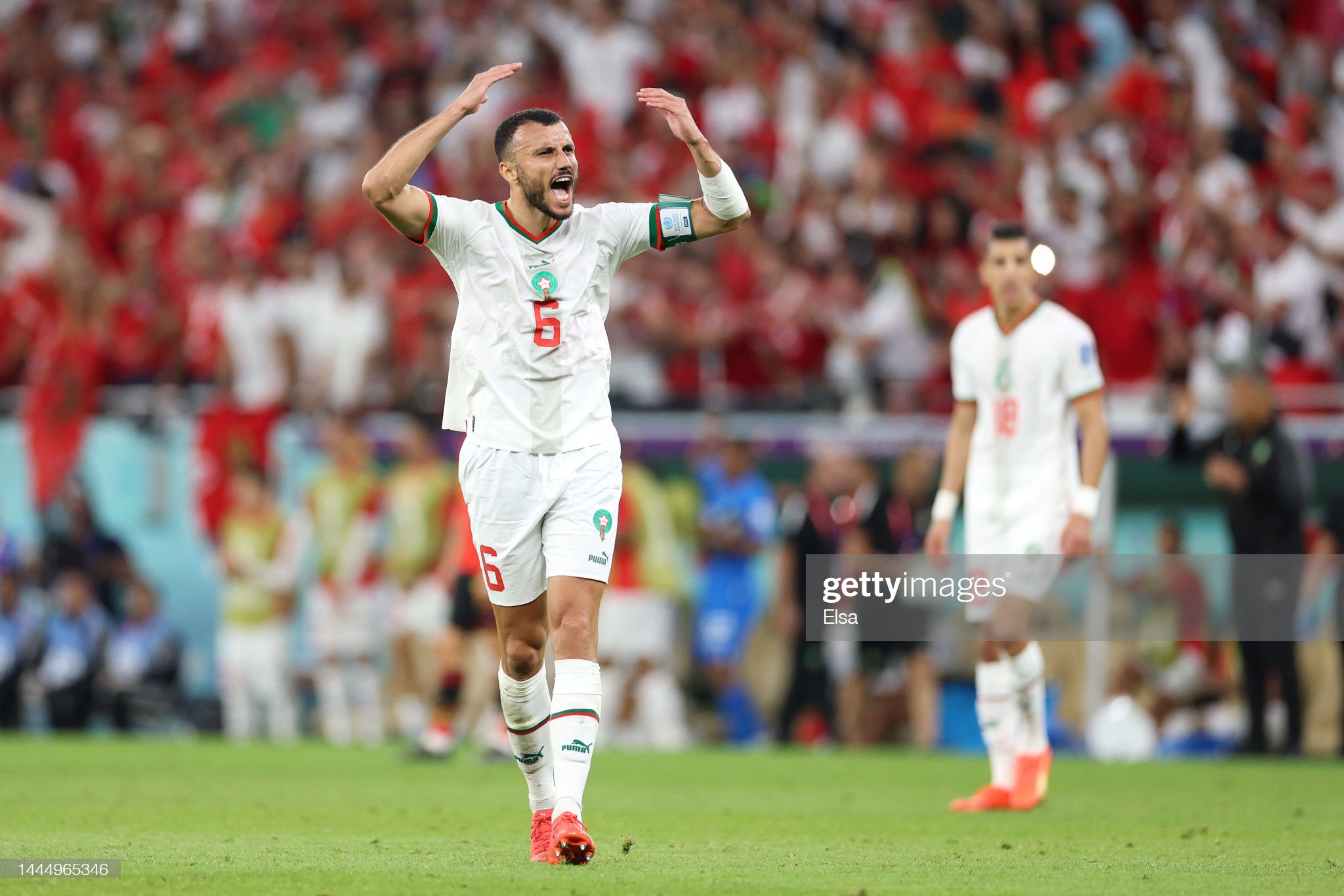 The 2022 FIFA World Cup, in terms of what’s happening on the pitch, has been pretty entertaining thus far. We’ve seen some incredible action and when you take a look at the early slate for the quarter-finals, you’d have to imagine it’s only going to get better from here.

Alas, one thing that appears to be missing from the round of 16 – at least in comparison to the group stage – is a big surprise.

That’s a testament to the stronger teams for keeping up their end of the deal, of course. In equal measure, though, it’s always fun to see things happen that appear to come out of absolutely nowhere.

With that in mind, we wonder whether or not today is the most likely day for a big upset to occur.

Morocco won a group that included Belgium, Croatia and Canada, which is the kind of achievement we don’t think should be taken lightly. They’ve somehow wound up with the harder draw as a result of that but we don’t think they’ll mind too much, and given that it’s their neighbours they’ll be coming up against, that should inspire an even greater motivation.

The Spanish are well aware of their role as the favourites and they know that reaching the quarters will be seen as a bare minimum requirement for their tournament. If they play to their full potential as they did against Costa Rica, they should be able to get the win – even if we do think Morocco will put up a much greater defensive resistance.

Portugal are no longer having to rely on Cristiano Ronaldo alone to get them over the finish line and that can only mean good things for this national side moving forward. They have a vast array of talent they can lean back on and given how they’ve performed so far, they may need to be viewed as legitimate dark horses to go all the way.

Switzerland, on the other hand, are used to reaching the knockouts in big tournaments. Unfortunately, they always seem to fall short when it comes to going that extra mile. When you look at the draw as a whole, we’d make the argument that this is the kind of fixture they’ll be backing themselves to win.

In terms of what will actually happen, we think it’s a really hard one to call. The allure of Spain vs Portugal in the quarter-finals of the World Cup obviously isn’t lost on us. However, both of these games are full of high quality talent – especially among the underdogs – all of whom are ready to strike and seize their moment.

If we had to lay down an official prediction, we’d say Morocco will overcome Spain via a tense penalty shootout with Portugal just about managing to edge their way past Switzerland. However, with such a thin margin for error, we really do believe there are a whole lot of twists and turns ahead that we have yet to see.