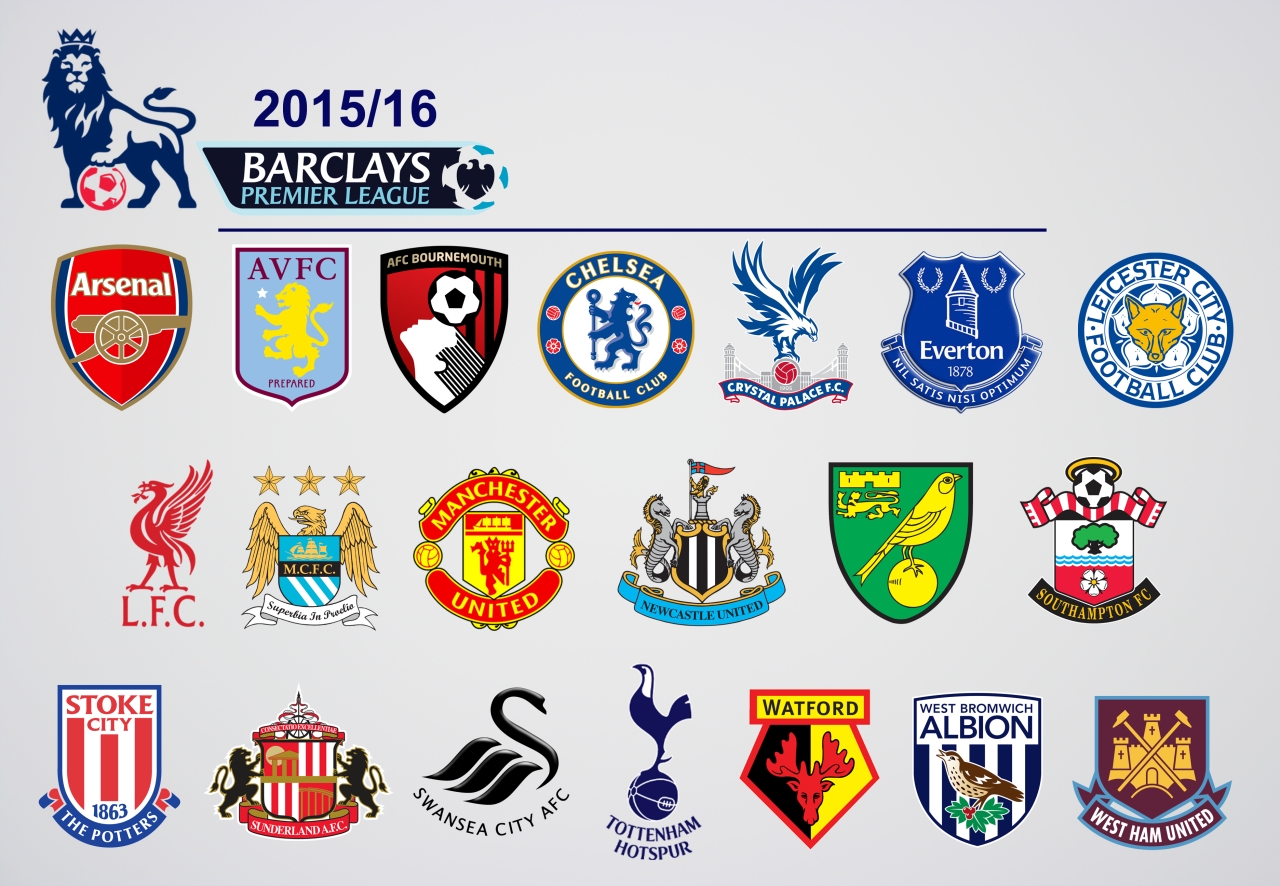 The Premier League was founded in 1992 and the country in which all domestic games are played is England, the confederation for this league is UEFA and in total there are 20 individual football teams playing in that league, which is the number one level on the pyramid of leagues.

If any teams get knocked out of this league they are then relegated to the EFL Championship and the domestic cups they will all be playing for include the FA Cup and the FA Community Shield. Teams in this league will also be able to play, if they qualify, for international cups including the UEFA Champions League and the UEFA Europa League.

The current champions at the time of compiling this guide are Manchester City and that is the 3rd title they have won, and it is Manchester United that have won the most titles that being a total of 13 times.

If you do want to find out any additional information on this football league, then simply pay a visit to the premierleague.com website as you will find plenty of information on team news and the current placings and all up and coming fixtures in that league.

Below I am going to begiving you an insight into the teams that make up the English Premier League and letting you know the number of titles they have won and since when they have been playing currently in the top league in the UK.

Arsenal have a very impressive record in the top tier leagues and have won the total a total of 13 times and have been playing in the top league in the UK since way back in 2003–04.

AFC Bournemouth inly managed to achieve their promotion into the top tier league in the UK in the 2016-3017 season and as such to date they have not yet one any titles in the top league in Great Britain.

Brighton and Hove Albion saw their promotion into the English Premier league at the start of the 2017–18 season and to date have yet to win the title.

Burnley may not be one of the best know or supported teams in this league, however they have won the title no fewer than twice and have a history of being in the top league that stretches right back to the 1959–60 season!

Chelsea have won a total of six titles in the top league in the UK in fact the last time they won the title was back in the 2016–17 season.

Crystal Palace have not won the title in this league at all, however who knows one day they might just do1

Everton have been crowned the champions of the top tier league a total of nine times and the last time that they were champions was back in the 1986–87 season!

Huddersfield Town have been champions on the top league in the UK a total of three times in the history of the club and the last time they did take the title was quite a long time ago that being in the 1923–24 season!

Leicester City achieved the impossible not that long ago that being in the 2015–16 for they won the title for the very first time having been rank outsiders to do so at the start of the season!

Liverpool have been crowned champions plenty of times in fact their total tally is 18 times and they were the winners of the top tier league back in 1989–90.

Manchester City have an impressive record in the top tier leagues in the UK and have won the title so far five times the last time being in the 2017–18 season!

Manchester United have an awe-inspiring record in this league having won the title no fewer than 20 times but the latt time they won was in the 2012–13 season.

Newcastle United have won the title a total of   4 however you do have to look right back to the 1926–27 season as that is when they last won it!

Southampton, Stoke City, Swansea City along with Watford and West Ham have never won the title however Tottenham Hotspur have done twice, and West Bromwich Albion have won the title just once that being way back in the 1919–20 season.