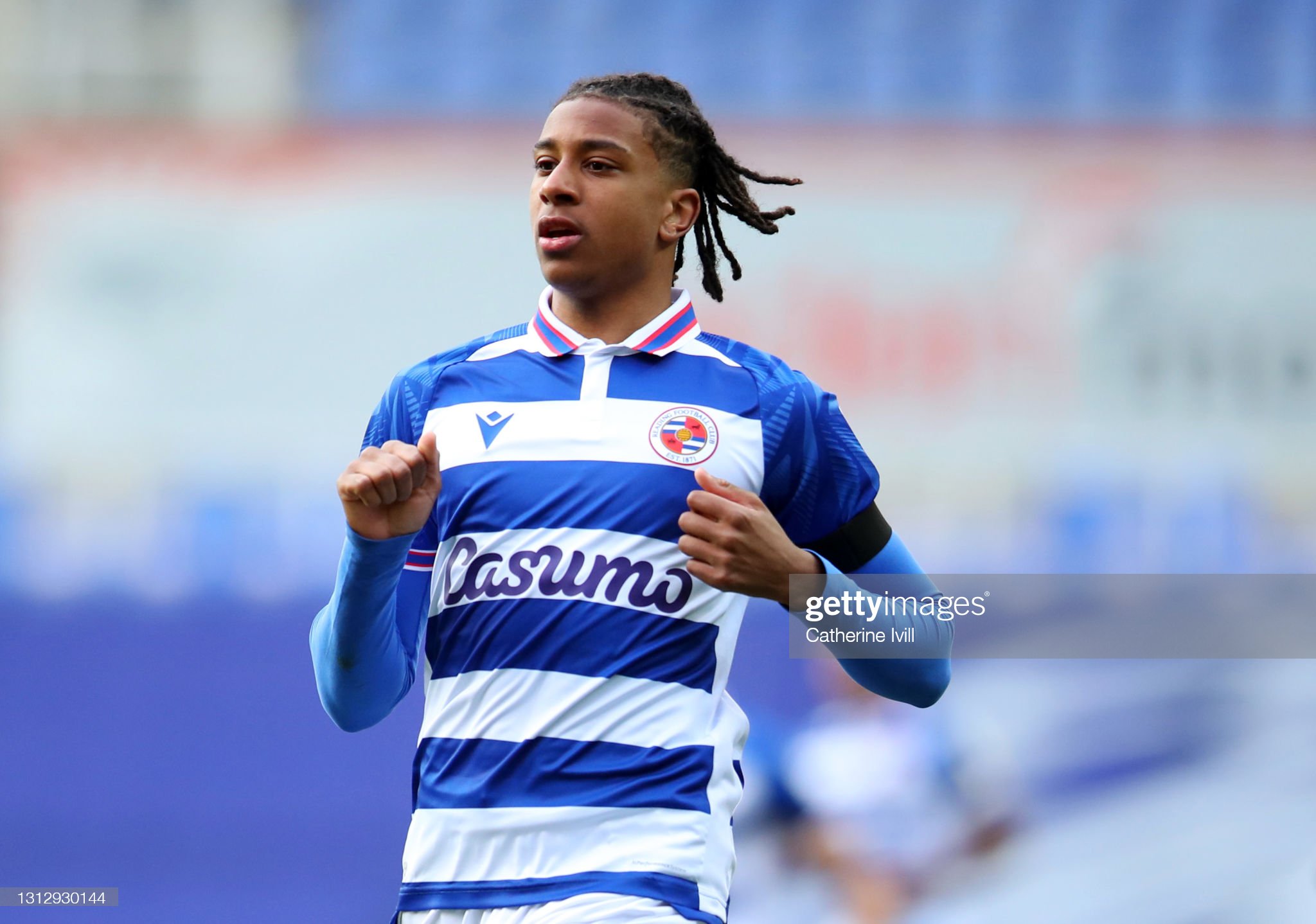 This summer was always going to be one of change for Crystal Palace and their fans. Veteran head coach Roy Hodgson’s exit did not come as a surprise, as his contract was up at Selhurst Park. A large number of the Eagles squad were also out of contract this summer too. In fact, 11 senior players left the club this summer.

The likes of Andros Townsend, Patrick van Aanholt, Mamadou Sakho and James McCarthy are just some of the senior players to bid a farewell to the Eagles. Former England centre-back Gary Cahill has also recently rejected a renewal offer. Whether those talks will continue remains to be seen.

Some shrewd signings this summer

With so many departing players this summer was always going to be a tough one in the transfer market for the Eagles, who had a major rebuild on their hands. However, their transfer business of bringing in highly-rated French under-18 international Michael Olise from Reading and also signing another highly-rated youngster in Marc Guehi.

Olise is just 19 and has already impressed with his ability to create chances for his teammates. In fact, the versatile attacking midfielder has produced 13 assists and scored seven goals in 67 Championship appearances. He may not be an instant star, but he is certainly one for the future and could turn out to be a bargain.

Like Olise, Guehi has impressed in loan spells in the Championship at Swansea. The 21-year-old Ivorian will now likely get his chance to impress in the English top-flight in the new season.

These signings very much look like a similar type to that of last summer’s signing of Eberechi Eze, in that the pair are both talented young players, who have bags of potential and could be sold on in the future.

Still in negotiations with others

According to Sky Sports, Palace are in negotiations with French club Lyon to sign Denmark centre-back Joachim Andersen. The 25-year-old impressed while on loan at Fulham last season despite the Cottagers returning to the Championship after just one season in Premier League.

Reports from elsewhere suggest that Palace head coach Vieira also wants to add Schalke and Turkey centre-back Ozan Kabak to his squad. The youngster spent the second half of last season on loan at Liverpool. It was a mixed spell. The same reports claim that the 21-year-old could cost as little as £8m.

One of the favourites to go down

Crystal Palace are currently one of the favourites to suffer relegation from the Premier League in the new season. In fact, only the three newly promoted teams are shorter odds to go down in season 2021/22. Do you fancy Palace to go down and want to place a bet? Well, why visit our betting page for the bookmakers we recommend for your bet.

This is not a new situation for Palace to be in, as for many years they were a team many fancied to return to the second tier. However, the managerial nous of the wily Hodgson has always been enough to keep them safe.

However, Vieira is not the stereotypical safe pair of hands. He has not coached in the English top-flight before but knows it well from his playing days. His appointment could go either way. If Vieira does his job as well as the recruitment team then the Eagles could just surprise people in the new campaign.

Has Crystal Palace done enough in the transfer market to beat the drop in season 2021/22?

Related Items
← Previous Story Conte’s exit a massive blow to Inter’s chances of Serie A dominance
Next Story → Will Ben White be value for money for Arsenal?