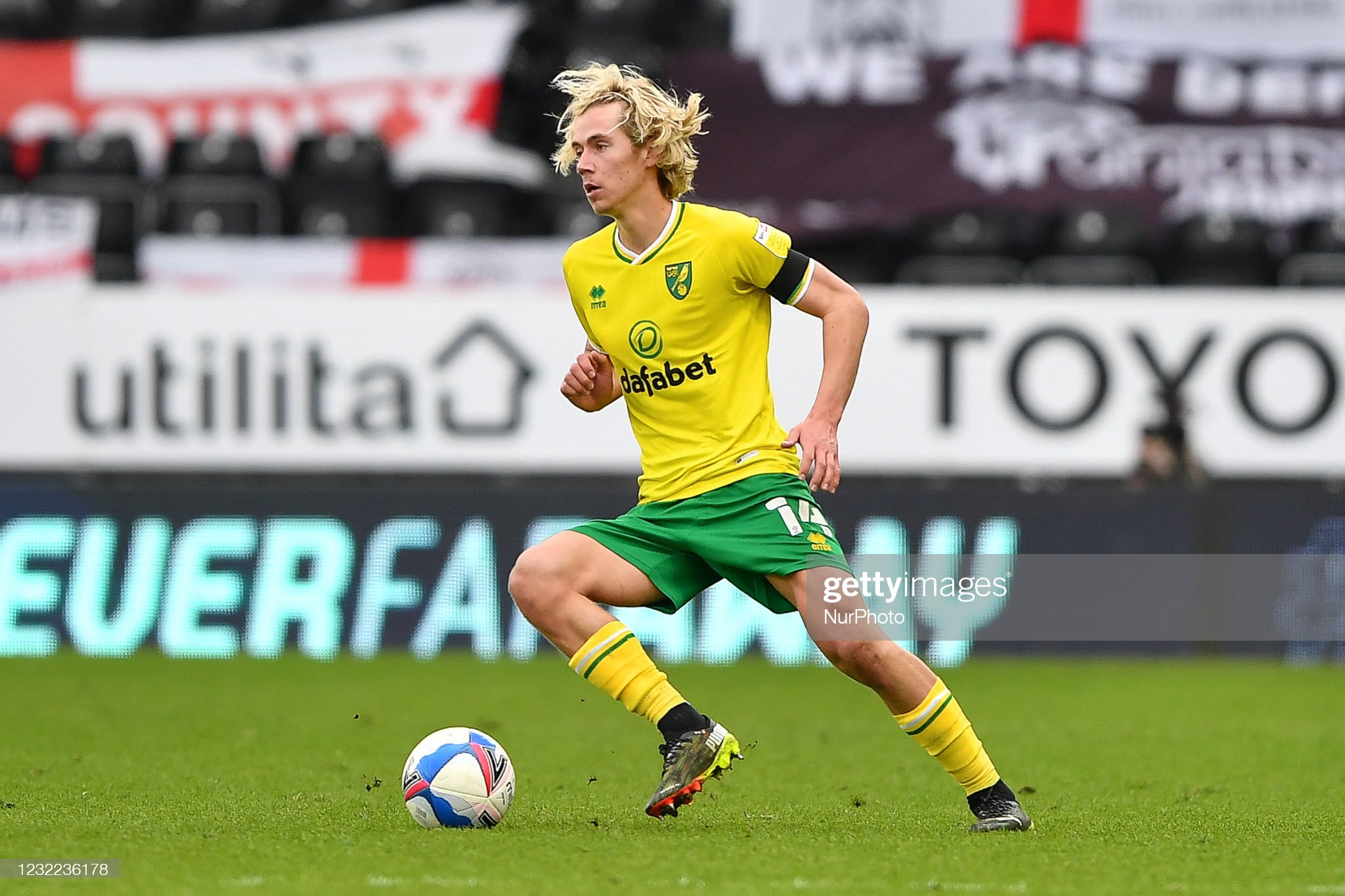 According to reports from elsewhere, Villa may also move for Norwich’s highly-rated young attacking midfielder Todd Cantwell. If they do make a move for the £40m valued star it could be terrible news for the Canaries chances of retaining their Premier League status.

After winning promotion, Norwich lost their star player Emiliano Buendia to Villa. The Argentinian playmaker scored 15 goals and also produced 16 assists last season for the Canaries as they returned to the top-flight. He is the sort of quality player a team needs to keep if they are to have any chance of beating the drop.

However, the player must have wanted the move if the move happened. He is a major loss when it comes to scoring and creating goals. It will be nearly impossible for Norwich to replace their star man, unlike Villa who looks prepared to bring in genuine quality replacements for Grealish.

It will be highly difficult for Norwich to survive in the Premier League, even with Todd Cantwell in their team. Without him, it gets even harder. The 23-year-old was not quite on Buendia’s level last season, but he still scored six goals and produced six assists in 33 appearances in the second tier.

If somebody was to ask Norwich fans which three players they wouldn’t want to lose this summer then a lot would have answered Buendia, top goalscorer from last season Teemu Pukki and Cantwell.

Nobody is saying Cantwell is a world-beater, yet, but he offers good quality in a team that needs it on its return to the English top-flight. To lose Buendia and Cantwell would be massive.

Norwich are one of the favourites to suffer relegation

The Canaries were in the Championship just one season. They of course were in the Premier League in season 2019/20, when they suffered relegation after just one campaign back in the top-flight. They were 14 points from safety that year, ironically with Villa 17th place in the table. The Villans look unlikely to be in the same position in the new season, as they have recruited wisely and will be expected to be competing for a top-half spot.

The same cannot be said of Norwich though. Some of the same players are in that squad, although there have been some expected changes. Norwich fans will be hoping that their team and head coach Daniel Farke have learnt their lessons from that ill-fated campaign in the English top-flight.

Farke has done an excellent job with the club from Norfolk and has recently signed a new four-year contract with the club. This time around they have actually spent some money strengthening their squad bringing in Milot Rashica, Angus Gunn and Ben Gibson for small fees, while also signing Chelsea’s highly-rated young Scottish midfielder Billy Gilmour on a season-long loan deal.

Despite their best efforts in the transfer market, Norwich are still one of the favourites to suffer relegation and make a quick return to the Championship. Losing Cantwell as well as Buendia is certainly not going to help their chances of survival.

Do you wish to place a bet on Norwich beating the drop next season? Well, why not visit our betting page for the bookmakers we recommend for your bet.

Can Norwich beat the drop in the Premier League in season 2021/22?