Tottenham could be a threat to the top two next season 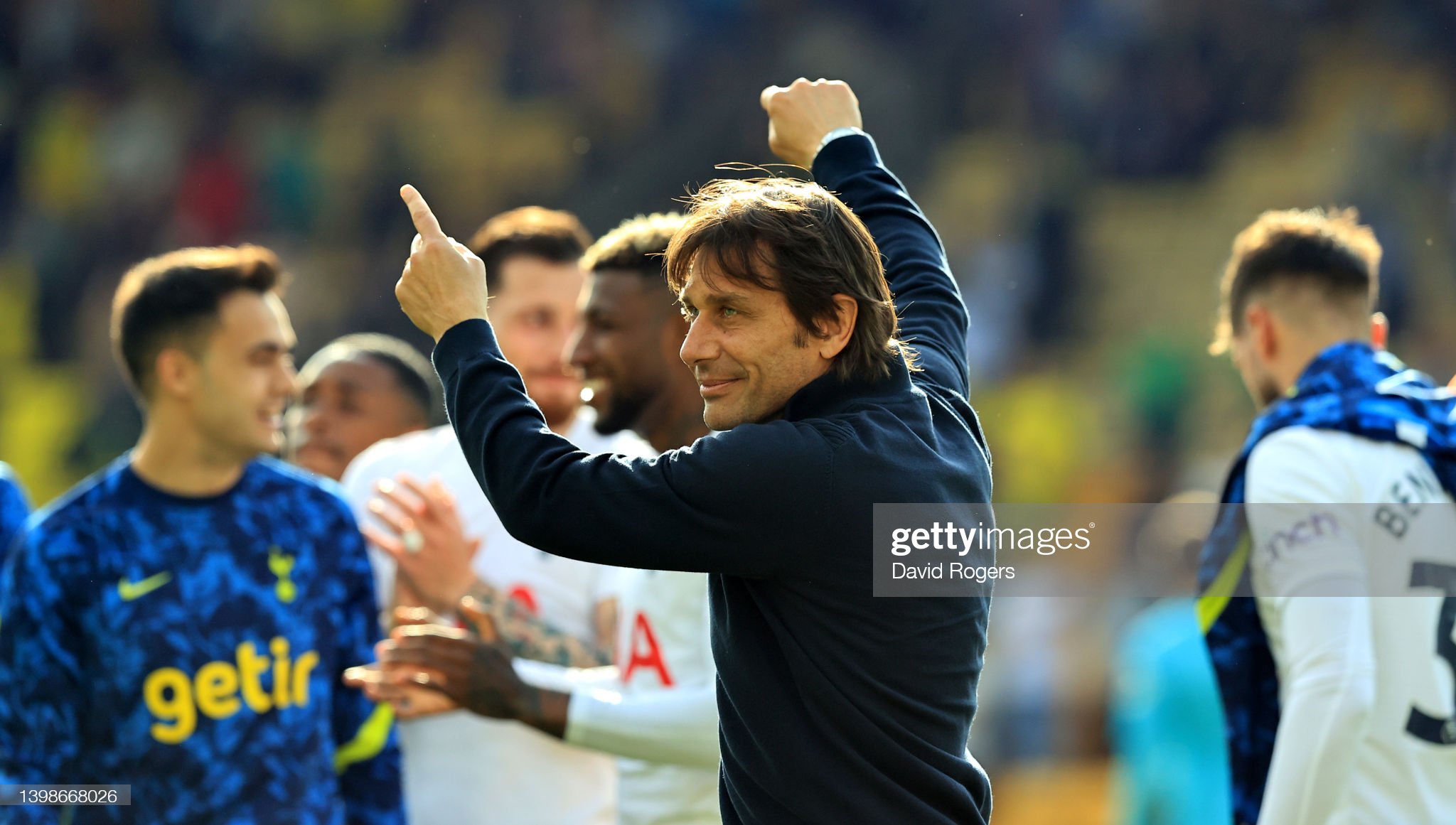 The Premier League title race has been dominated by champions Manchester City and last season’s runners-up Liverpool in recent years. The Citizens have claimed the title in four of the previous five Premier League campaigns, with Liverpool winning the league in the of the five years.

Chelsea briefly looked capable of challenging last season. However, they underwhelmed in the end and finished third in the table. The Blues are likely to be at the top end of the table, challenging once again. However, London rivals Tottenham may become the biggest threat to City and Liverpool in the title race next season.

Tottenham has been one of the busiest clubs in the Premier League when it comes to strengthening their squad. The north London club have already snapped Ivan Perisic, Yves Bissouma and, of course, Brazilian forward Richarlison.

All three offer qualities that may have been missing for Tottenham in the past. The biggest difference they can make is offering head coach Antonio Conte more strength-in-depth. Spurs had cover in most positions last season. However, the trio of new arrivals will improve Conte’s options.

Conte backed in the transfer market

Tottenham knew they had to back the brilliant but temperamental head coach Conte in the transfer market this summer. The Italian guided Spurs to a fourth-place finish last season, but he will not be happy with just taking part in the Premier League.

The former Inter boss has won titles at most of the previous clubs he has managed. However, silverware has been in short supply at Tottenham for most of their history. He must have believed that he could turn Spurs into genuine contenders otherwise, he wouldn’t have joined, as no doubt he would not have been short of offers. Conte is a winner simple and would have had a queue of clubs vying for his services.

The club’s hierarchy has been relatively frugal in the past with some previous head coaches. With Conte, they have been forced to act, as the Italian has a history of walking away from clubs if he doesn’t get his own way.

The fact that the club have backed him in the transfer market shows their belief in The Italian’s ability to take them to the next level.

A difficult task to challenge the top two

In recent seasons, Manchester City and Liverpool have been in a league of their own in the Premier League. In truth, it will be difficult for any team to challenge them for the title realistically.

Conte seems to be building something tangible in north London. Whether they will be good enough to win the title remains. However, Tottenham are certainly now better equipped after their summer additions to challenge the leading pair at the top of the table.

Do you fancy placing a bet on Tottenham winning the Premier League title and need a bookmaker? Well, why not visit our betting page for the bookmakers we recommend for your wager.

Can Tottenham mount a genuine title challenge in season 2022/23?