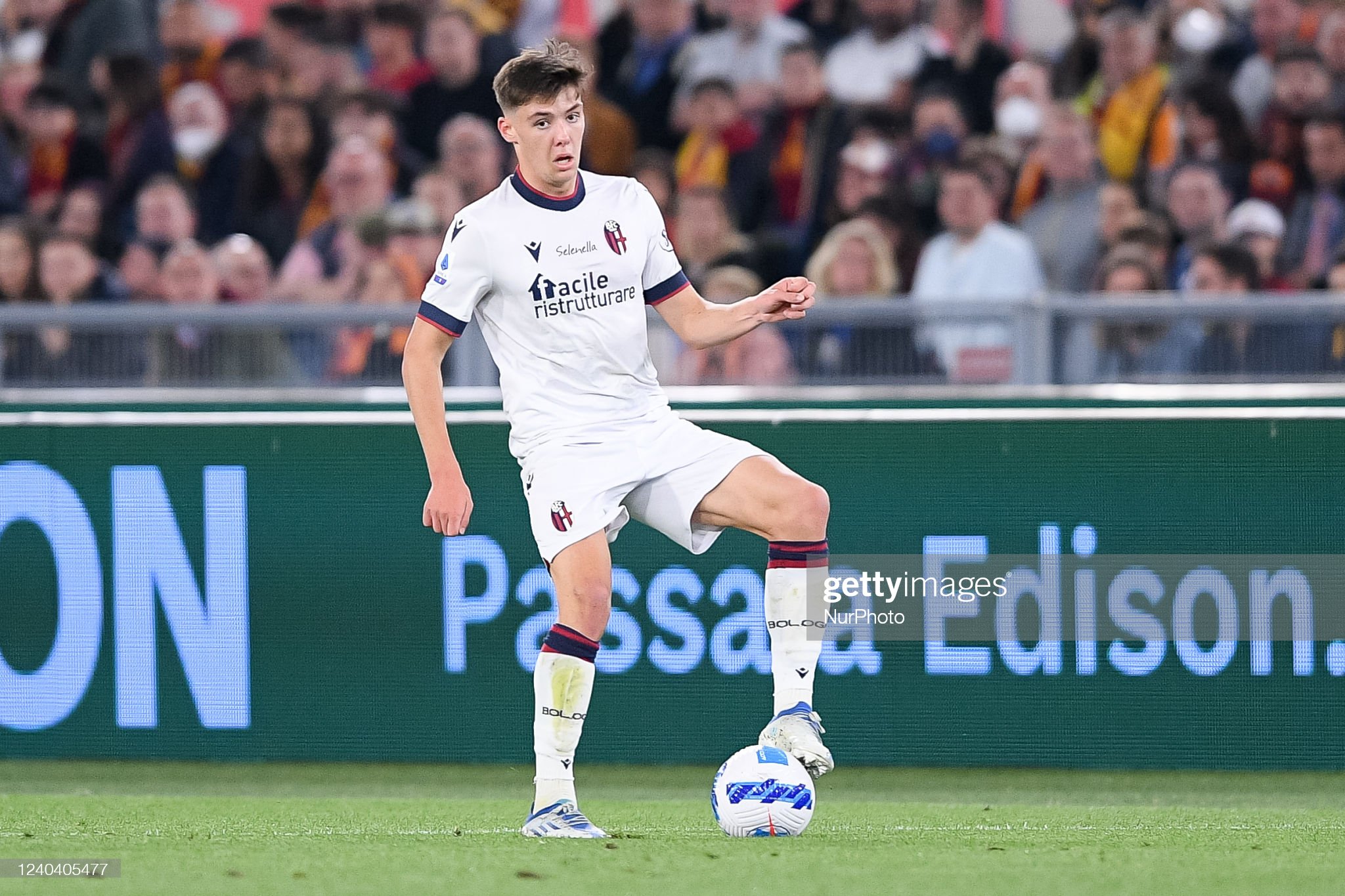 Last season Brentford maintained their Premier League status comfortably after promotion in the previous campaign, which is always the priority for a newly promoted team. Thomas Frank’s team played some excellent football at times and finished 11 points clear of the relegation zone.

The team was built by excellent recruitment

Thomas Frank has undoubtedly played a significant role in the Bees rise from the Championship to the Premier League. However, another key to their rise has been brilliant recruitment. Some clubs struggle when it comes to player trading. Brentford has become the masters of finding gems and polishing them.

Not only do they find players and improve them, but they are usually players that fit into the team’s style of play. This seems a sensible and logical approach to signing new players. Surprisingly though, many clubs operate differently.

Manchester United and Everton are two good examples of poor recruitment in recent years. Both are well-established top-flight clubs with big histories. Yet, both clubs’ recruitment departments have got things badly wrong in the recent past.

Brentford’s transfers, maybe by necessity, seem to work out. Even if they don’t, the Bees are not wasting millions upon millions in transfer fees each summer.

Shrewd once again this summer

Brentford’s transfer activity this summer shows illustrates the club’s strategy of bringing in players and developing them. The Bees signed highly-rated Scottish left-back Aaron Hickey from Italian club Bologna. He will cost an initial fee of £ 14 million, which could rise to £ 18 million.

The 20-year-old has caught the eye in Serie A. The former Hearts star looks like he could be an absolute bargain, especially if he lives up to his potential. He is a player who will only get better with experience, which could well be sold on for a big profit in the future.

Brentford has also now agreed on an initial fee of £16million for Hull’s young attacking midfielder Keane Lewis-Potter, which could reach £ 20 million with add-ons. The youngster scored 12 goals and produced three assists for the Tigers in the Championship last season.

The 21-year-old was also reportedly of interest to Everton. However, the Toffees seem to be operating cautiously in the transfer market this summer after some awful mistakes in player recruitment during the Farhad Moshiri reign.

Like Hickey, Lewis-Potter is only likely to get better. Even if he is not a resounding success, a fee of £16million is not massive by Premier League standards. However, he could be a significant hit, helping the team and maybe the club’s bank balance in the future.

However, last season the Bees showed that they had enough quality and grit to beat the drop in the 2022/23 campaign. The new arrivals will only give boss Thomas Frank more options. Once again, they look to have pulled off some shrewd and exciting deals that could well help the club establish themselves as a top-flight team for seasons to come.

Do you wish to place a bet on Brentford’s fortunes for season 2022/23 and are looking for a bookmaker? Well, why not check out our betting page for the bookmakers we recommend for your bet?

Will Brentford’s summer arrivals help maintain the Bees top-flight status for another season?