Barcelona set to strengthen attacking options ahead of season 2022/23 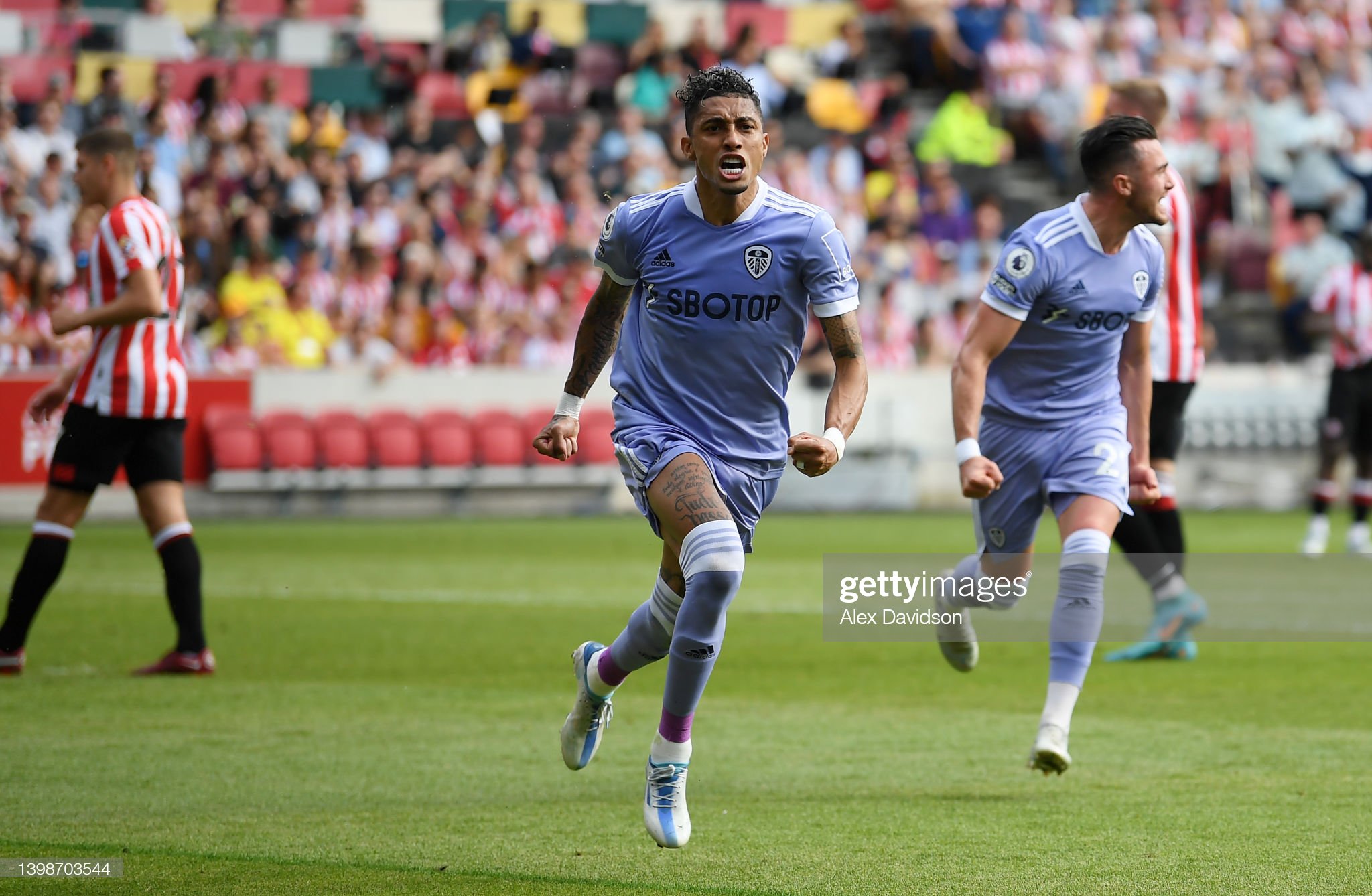 Media reports suggest that Catalan giants Barcelona are set to major reinforce their attacking options ahead of the new La Liga campaign. Reports from many major news outlets claim that Barcelona has agreed a fee with Leeds for Brazilian winger Raphinha. The deal could cost the Blaugrana £55million with add-ons.

However, reports elsewhere also suggest that they are in negotiations with Bayern Munich over a big-money move for star striker Robert Lewandowski. The Polish star is believed to be keen on moving to Catalonia.

A few weeks ago, it seemed that Raphinha was set to move to Premier League Chelsea. The Blues had agreed a fee with Leeds, and the player was also happy with personal terms. It looked like he would be plying his trade at Stamford Bridge this season.

However, the pull of Barcelona looks to have been enough to persuade him that his future lies in Catalonia and not south west London.

Raphinha has been impressive during his time at Leeds. In fact, the winger scored 17 goals in 65 appearances over the last season. The most notable goal was on the final day of last season, as the Whites won 2-1 at Brentford to beat the drop to the Championship. The 25-year-old’s exit will not come as a major surprise for many at Leeds, as there has been major speculation over his future since January.

Lewandowski could be heading for the Nou Camp

While the deal for Raphinha is supposedly close to completion, Barcelona still has major work to do to clinch the signing of Bayern’s Polish star. The 33-year-old stated at the end of the season that he wished to leave the Bavarian club. He was hoping for a fresh challenge in the new season.

Understandably, Bayern are reluctant to sell their goal machine. However, an initial fee of around £42million has been mooted in the press. While the likes of PSG and Chelsea are also sniffing around the prolific frontman. Barcelona is believed to be Lewandowski’s preferred destination this summer, though. But a switch to Chelsea has not been ruled out completely.

Lewandowski joining Barcelona would be a massive boost for the Catalan giants. The veteran forward guarantees goals. The Polish international playing alongside the likes of Raphinha, Pierre-Emerick Aubameyang and Ansu Fati is enough to terrify any La Liga defence.

Barcelona needs to sell players too

The fact that Barcelona is reportedly still in significant financial trouble (reportedly £1.2b in debt) would make it seem crazy that they are spending over £100million on two players. Due to their financial problems, they recently struggled to register new signings Franck Kessie and Andreas Christensen.

However, club officials are working behind the scenes to find creative ways of bringing more money into the club. The new arrivals will usually lead to exits, and plenty of players could move on this summer. Reports suggest that Barcelona have agreed on a fee with Manchester United for Dutch midfielder Frenkie de Jong. The deal would net Barcelona an initial fee of around £56m, which could rise to £72m with add-ons.

With the exits of players, Barcelona could well break even in their transfer dealings this summer. No matter what happens off the pitch, if Barcelona signs Raphinha and Lewandowski, then they will be a force to be reckoned with in the new campaign.

Do you wish to place a bet on Barcelona winning La Liga next season and are looking for a bookmaker? Well, be sure to visit our betting page for the bookmakers we recommend for your bet.

Can Barcelona mount a realistic title challenge in La Liga in season 2022/23?

Related Items
← Previous Story Brentford continue shrewd dealings in the transfer market
Next Story → Should Chelsea be making better use of their academy?