Home / Latest News / Should Chelsea be making better use of their academy?

Should Chelsea be making better use of their academy? 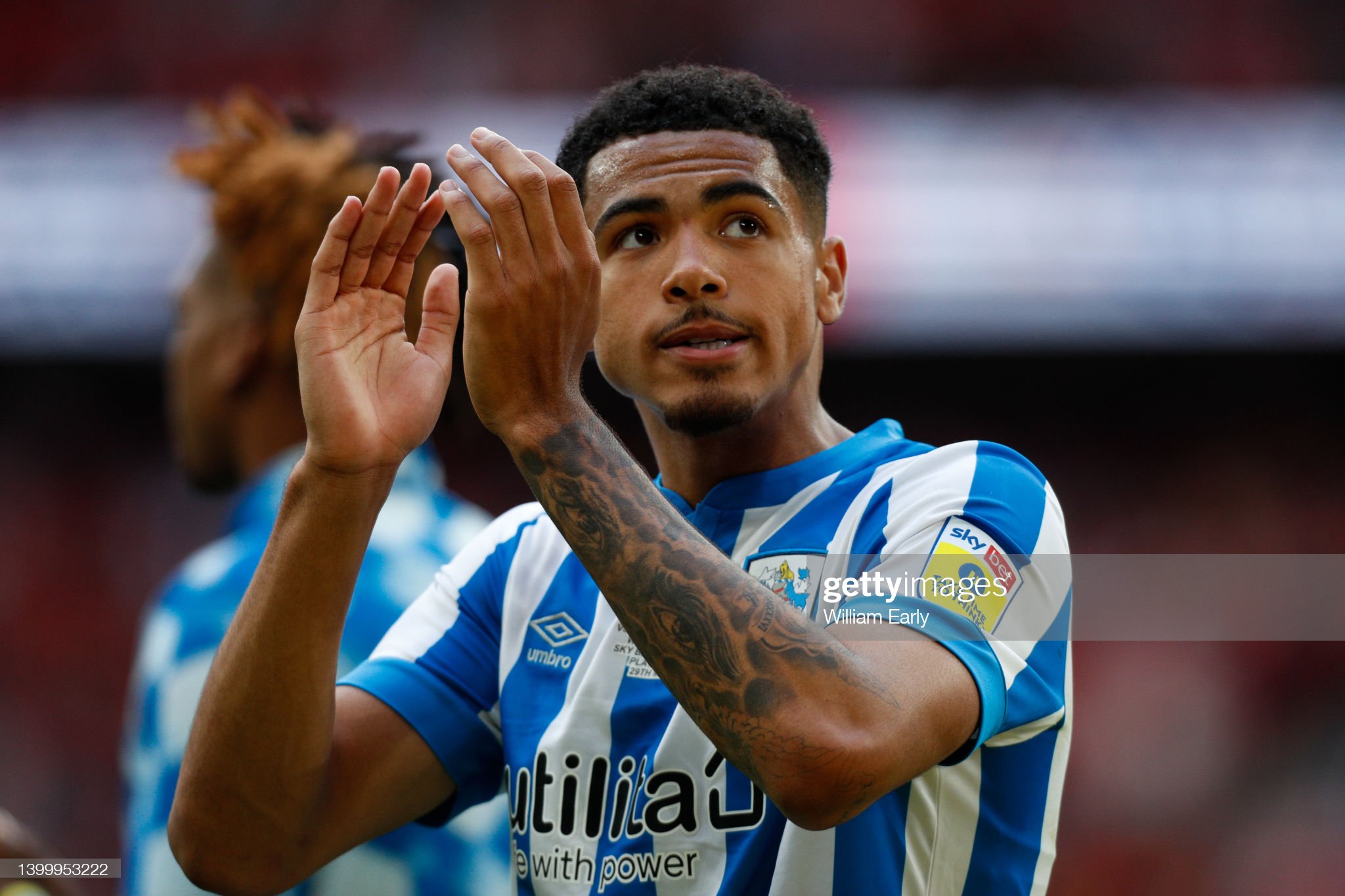 According to media reports, Chelsea is set to sign Napoli centre-back Kalidou Koulibaly for a fee of around £33m. The 31-year-old Senegalese international has established a reputation as one of the best centre-backs in the European game. Koulibaly has less than a year left on his current contract at the Italian club.

The experienced centre-back looks to be an excellent signing. He will be a great addition to the defence after the Blues lost Antonio Rudiger and Andreas Christensen to Real Madrid and Barcelona, respectively.

The signing could signal the end for Colwill

While signing an experienced centre-back is a priority for Chelsea this summer, it could have an effect on young centre-back Levi Colwill. The 19-year-old centre-back is regarded as one of the best up-and-coming centre-backs of his age in the English top flight. He impressed last season on loan at Huddersfield, and many believed he could get more first-team opportunities this season.

However, reports suggest that Chelsea has not yet finished their centre-back shopping, as they are reportedly interested in re-signing Netherlands international Nathan Ake. Jules Kounde of Sevilla and PSG’s Presnel Kimpembe are also believed to be on the Blues’ radar this summer.

Chelsea signing another centre-back this summer would all but end Colwill’s chances of first-team football in the new season. That means the Blues could have a difficult decision to make this summer, as the youngster will want to play regularly next season.

Colwill is not short of admirers as Arsenal, Leicester, and Everton have all reportedly scouted the youngster. Another temporary move may be on the cards for the youngster. A permanent sale could be a significant gamble for Chelsea.

Chelsea has a top academy

The Chelsea academy at Cobham is a prolific production line of top-flight players. However, the Blues don’t seem to allow their academy graduates much time or many first-team opportunities. They tend to spend money to fix strengthen their team.

The Blues currently have academy graduates such as Mason Mount, Ruben Loftus-Cheek, Billy Gilmour, Conor Gallagher and Callum Hudson-Odoi in and around the first-team squad. However, only Mount is likely to feature heavily for Thomas Tuchel’s team.

Loftus-Cheek, Gilmour and Gallagher could all leave this summer, whether on loan or permanent moves. Some may claim they have not had enough opportunities to impress or maybe even not good enough to play for the first team. Recent history tells us that Chelsea are not always the best at judging which players are good enough and which are not.

Players like Fikayo Tomori, Marc Guehi and Tammy Abraham enjoyed highly successful campaigns last season. All three have recently left the Blues. Arguably, all three players could be highly useful to Tuchel in the new season. Was it a mistake to sell the trio? Probably, but not at the time, it seemed the right thing to do.

The fact that Chelsea is attempting to re-sign former player Ake proves the theory that the Blues need to make better use of their talented academy players. Could the same thing happen to young Colwill? It would be a gamble for Chelsea to let the youngster go permanently. However, it seems that Chelsea has not learnt from the mistake of their past.

Do you wish to place a bet on Levi Colwill’s next destination? Well, be sure to visit our betting page for the bookmakers we recommend for your bet.

Should Chelsea give a first-team opportunity to Levi Colwill in season 2022/23?