Manchester United could be a different team under Ten Hag 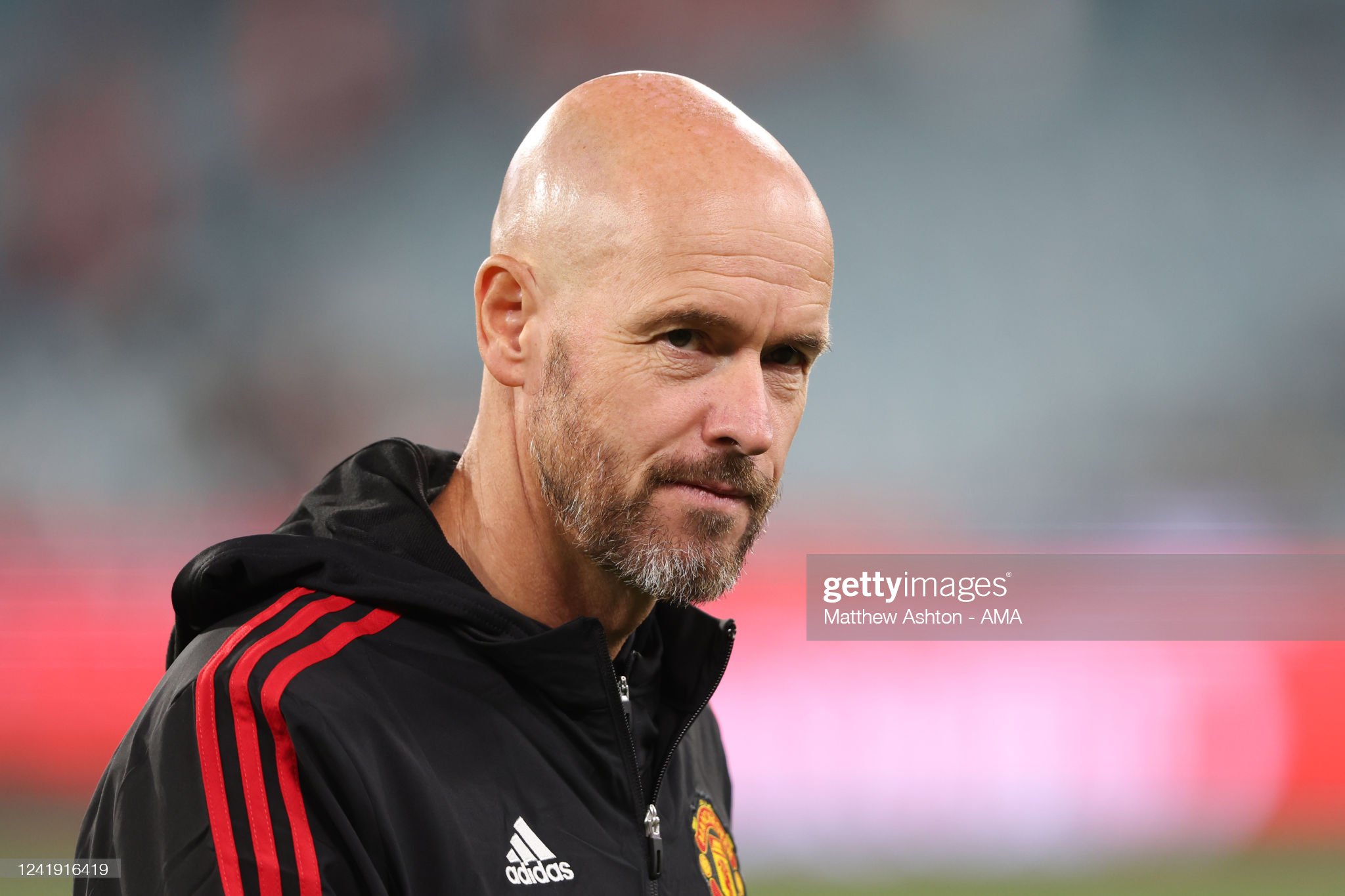 Earlier this summer, we wrote that it will take Erik ten Hag time to revive the fortunes of Manchester United. However, judging by their first two pre-season games, the Red Devils could be a different team from the one that underwhelmed so badly last season.

Another new player set to arrive

According to media reports, Ajax’s versatile Argentinian star Lisandro Martinez has flown into Manchester to complete a move to the Red Devils for a fee in the region of £42m. The 24-year-old is a player highly familiar with Ten Hag from the pair’s time together in Amsterdam at Ajax.

He will add quality to the United defence. Not only is he a solid tackler, but he is also a highly effective passer of the ball. Ten Hag’s style of play requires his defenders to be comfortable on the ball, as he likes his teams to play out from the back. Martinez is the perfect player for the United’s boss’s style.

Some have questioned Martinez playing as a centre-back due to his relatively small stature. However, he is surprisingly good in the air for a player who is of his relatively modest size of 5ft 8.

New arrivals will add other strengthens

The other two new arrivals so far, full-back Tyrell Malacia and Christian Eriksen, will bring other strengthens to the United team. Malacia impressed last season for Feyenoord, as he produced four assists in the Eredivisie. Like Martinez, he is known as a good passer of the ball he likes to progress his team with the ball from his full-back position.

The youngster may not be guaranteed first-choice left-back, but he will undoubtedly threaten Luke Shaw’s status as the man in possession of the jersey. Then there are the likes of Brandon Williams and Alex Telles, who can also play in the position. The latter was expected to leave Old Trafford this summer. He did play at centre-back for a period against Liverpool. However, that may only be a one-off with the impending arrival of Martinez.

Eriksen is a supremely gifted football, and everybody knows the qualities he brings. Even at 30, the Denmark international looks to be a shrewd signing for the Red Devils. He is the ideal Ten Hag player. Not only is he technically gifted, but he also has football intelligence. The midfielder trained with Ajax before joining Brentford in January after his cardiac arrest at Euro 2020.

There could still be more signings to come this summer at United. The fact that United are attempting to bring in Dutch central midfielder Frenkie de Jong from Barcelona is no secret. However, it seems to be turning into a saga now.

United are prepared to wait until the transfer deadline to add the Netherlands international to their squad. Reports suggest that the deal is being held up by the fact that Barcelona owes De Jong £17m in deferred wages. De Jong would undoubtedly be a great signing, as he would add immense quality to United’s midfield.

There will be an improvement from last season

Optimistically, those associated with Manchester United believe things will improve under Ten Hag. The Dutchman is a highly-rated head coach who will improve the players under his tutelage.

The former Utrecht boss has proven himself as an astute tactician, not only in the Eredivisie but by guiding Ajax to the semi-finals of the Champions League in 2019. If given time, Ten Hag may well be capable of turning things around. However, a head coach needs to hit the ground running these days. With the team’s opening fixtures not terrible, Ten Hag could make a bright start to life in Manchester.

Do you want to place on bet on how Manchester United will perform under Erik ten Hag next season and need a bookmaker? Well, be sure to check out our betting page for the bookmakers we recommend for your wager.

Will Manchester United improve next season under Erik ten Hag?