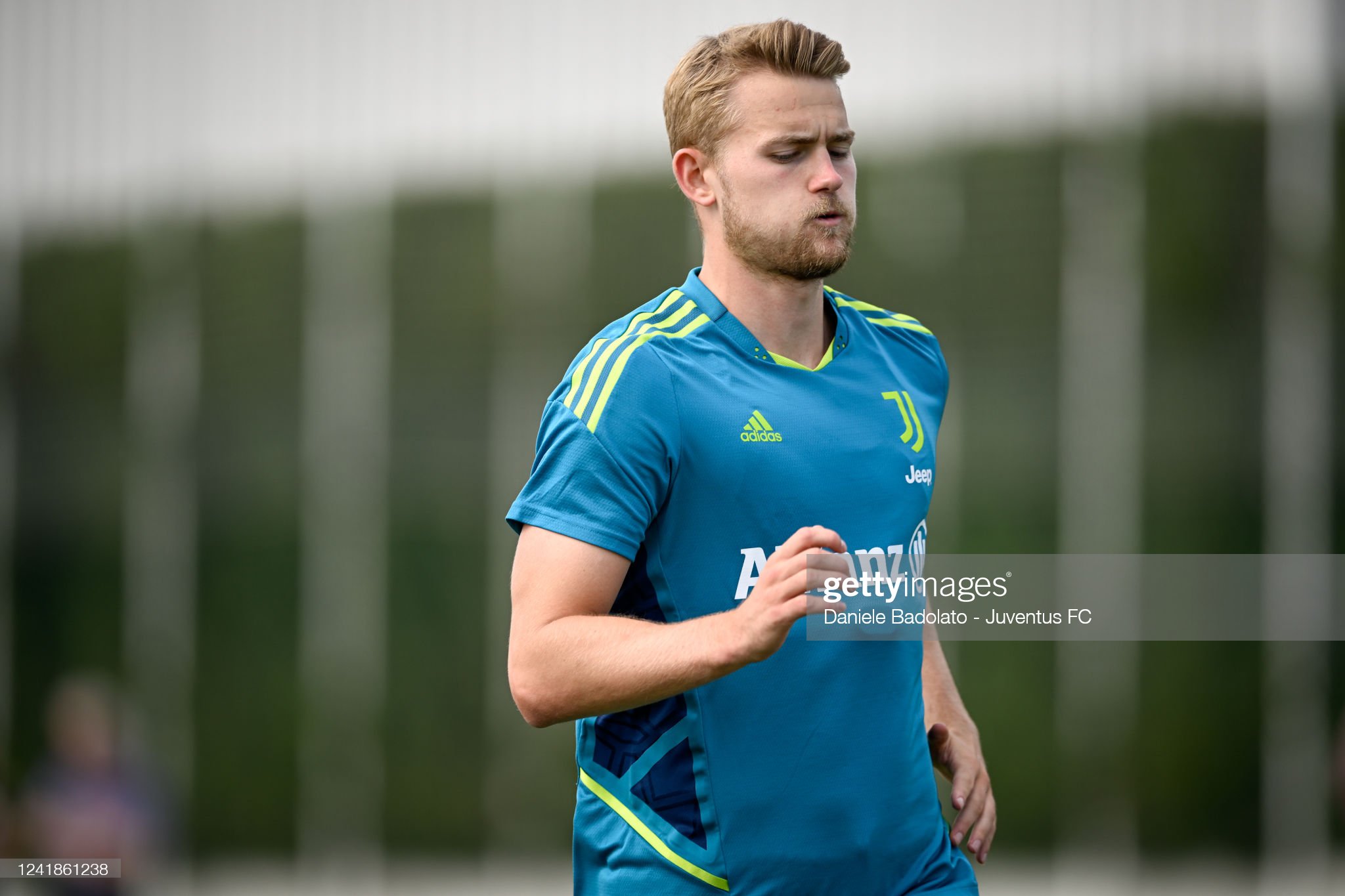 According to media reports, German giants Bayern Munich have agreed a fee of around £68m with Juventus for star centre-back Matthijs de Ligt. The Dutchman is now set to sign a five-year deal with the Bavarians and join up with his new teammates.

This summer was always going to be a big one for Bayern Munich. The German champions are usually pretty active in the transfer market, and this summer is no different. They have already completed the £30m marquee signing of Senegalese forward Sadio Mane from Liverpool.

Mane joins along with highly-rated Dutch midfielder Ryan Gravenberch and Moroccan full-back Noussair Mazraoui as new arrivals in Bavarian this summer. The pair have arrived from Dutch giants Ajax.

However, Bayern also looks set to lose their star striker and goal machine Robert Lewandowski to Barcelona. The 34-year-old’s goals and contribution to the team will be impossible to replace. For the last decade, the Polish international has been deadly in front of goal.

At nearly 34-year-old, he is approaching the twilight of his career, though, and the club knew he wouldn’t have long left at the top level. However, they were hoping he would stay for another season at least. It wasn’t to be, and the veteran star looks set to star at the Nou Camp next season.

While Matthijs de Ligt is not a replacement for Lewandowski, the Netherlands international is one of the best players in the world in his position and has immense potential to improve even further. At just 22, the centre-back has played 117 times for Juventus since his move from Ajax in 2019 for a similar fee to what Bayern are paying to sign the defender.

He has developed and learnt alongside the legendary Giorgio Chiellini at the heart of the Bianconeri defence. With Niklas Sule leaving for arch-rivals Dortmund, Bayern needed a strong centre-back. Not many would argue that De Ligt is an upgrade on Sule.

Looking to challenge on the European stage

Bayern Munich has dominated the Bundesliga, having won the German domestic title for ten straight years. Even without Lewandowski, the Bavarians still have enough quality in attack to continue being the top dogs in their domestic league.

However, as always, a club the size of Bayern Munich will also be focused on reaching the latter stages of the Champions League. The German giants have made the knockout stages of Europe’s elite competition for the last 19 years. In fact, during those 19 years, they have made it past the last 16 in 17 seasons.

There may be a changing of the guard at Bayern Munich. However, the Bavarians will continue to win and thrive under highly-rated young head coach Julian Nagelsmann for the foreseeable future.

Do you wish to place a bet on Bayern Munich’s fortunes next season and are looking for a bookmaker to place your bet? Well, be sure to check out our betting page for the bookmakers we recommend.

Will Bayern Munich be successful in season 2022/23?