Armando Broja is a man in demand this summer 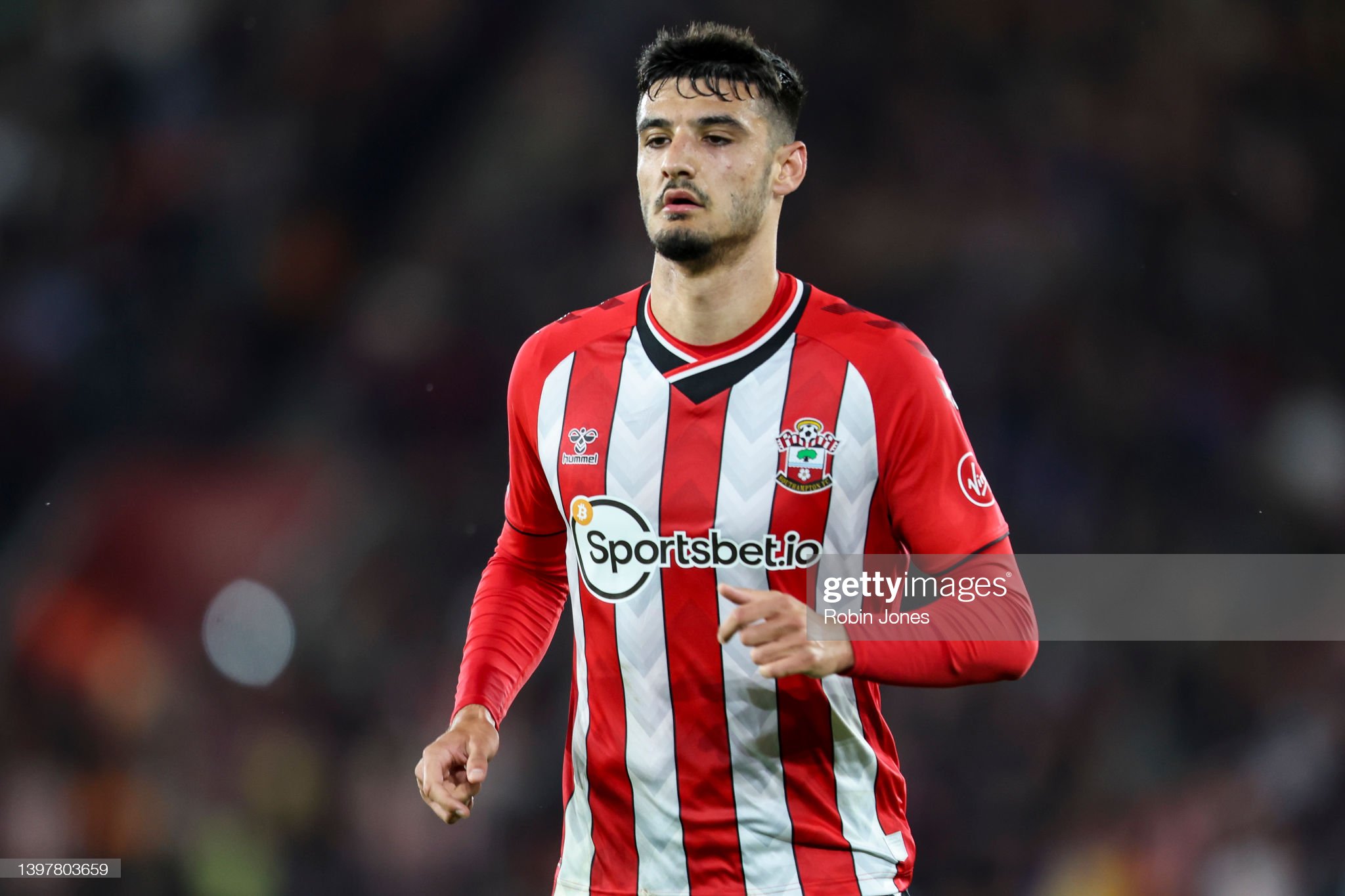 Chelsea and Albania forward Armando Broja is a man in demand this summer. Media reports suggest that West Ham has agreed a deal of around £30m with their capital rivals for the highly-rated 20-year-old. The initial fee will likely be around £25m, with the deal potentially rising due to add-ons.

Broja spent last season on loan at Southampton, where he scored nine goals in 38 appearances in all competitions. Although he didn’t start every game, he showed enough in his loan spell to gain admiring glances from other Premier League clubs.

It must be said that the Saints have not been prolific in recent seasons, which may be done to poor service to their front players. The forward may be more prolific in a team like West Ham, which creates a lot of good chances due to some highly creative players in attacking areas of the pitch.

Broja proved slightly more prolific during a loan spell in the Netherlands with Vitesse in season 2020/21 when he scored ten goals in 30 appearances in the Eredivisie. No doubt he has shown potential in both loan spells.

Broja looked to have a future at Chelsea

There was talk that Broja could well have a future at Stamford Bridge long-term after his relatively impressive loan spell on the south coast. Many Blues fans hoped he would be part of Thomas Tuchel’s squad this season, maybe as a backup striker.

Another loan spell was also mooted for the Albanian international. He is still young at 20, and more game time at another Premier League club would help his development. There would still be time for him to return to Stamford Bridge and make an impact there.

However, it seems that, like so many Chelsea youth products, Broja will move permanently and likely see the best years of his career at another club. The point of an academy is to produce players for the first team or if they are not good enough to profit from the sale of the players. However, it seems Chelsea like to decide to sell the players before they have accurately judged their abilities; see Tammy Abraham and Fikayo Tomori for two examples of this scenario.

A shrewd move by West Ham

On paper, this move looks shrewd from West Ham and head coach David Moyes. Last season they lacked cover for their central striker Michail Antonio, with winger Jarrad Bowen often filling in upfront. The England international is well capable of playing as the central striker. However, moving him to the centre negates the massive threat he offers out wide.

Broja seems to be an ideal signing for the Hammers. He is young and has scope to improve in the future. The Albanian international is likelier to play first-team football in season 2022/23 with the Hammers than at Chelsea.

This looks to be a good move for West Ham and the player. After all, he is a player in demand. The only ones who could end on the wrong side of this deal are Chelsea. However, maybe they feel that the potential £30m fee is better serviced elsewhere.

Do you want to place a bet on West Ham’s fortunes in season 2022/23 with Armando Broja in their squad? Well, why not check out our betting page for the bookmakers we recommend for your wager.

Will Armando Broja be a good signing for West Ham?