Where does Jesse Lingard’s future lie? 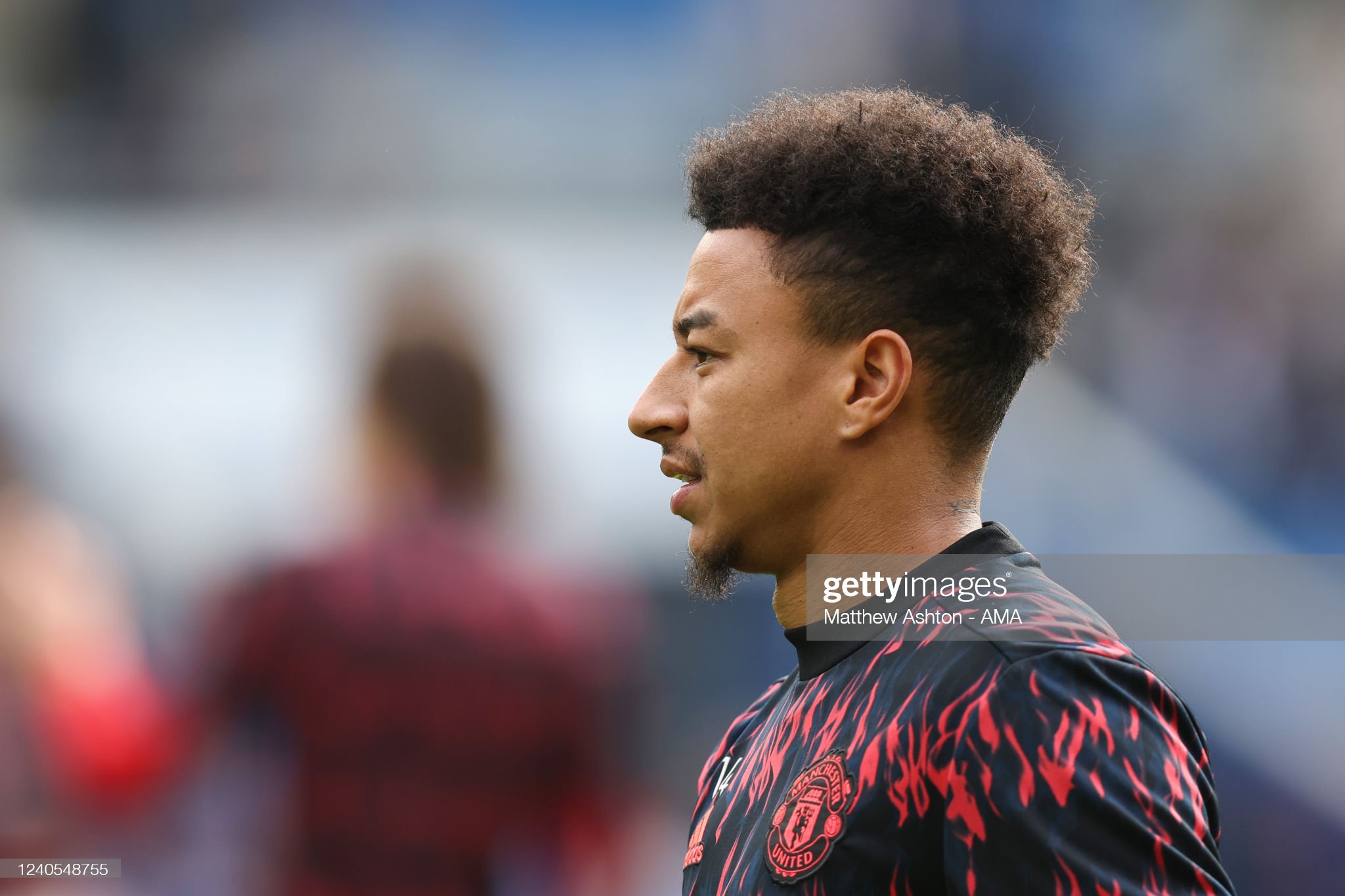 Media reports suggest that Nottingham Forest are in talks to sign former Manchester United and England winger Jesse Lingard. The 29-year-old is a free agent after his contract with the Red Devils expired earlier in the summer.

Despite Forest’s offer to the player, the Tricky Trees are not his only potential destination. Former club West Ham are the favourites to sign Lingard, having already offered the Warrington-born star a deal. Meanwhile, Everton has also reportedly shown an interest in signing Lingard.

He never really fulfilled his potential

It is now a common joke on social media made about Jesse Lingard still having potential and being a ‘promising joke’. This tongue-in-cheek take on Lingard is based on the fact that the former England international always looked to have so much potential but never fulfilled it at United.

In fact, the best spell of form of his career came during a loan spell at West Ham in the second half of season 2020/21. He joined in the January transfer of 2021 and shined for the Hammers. Lingard scored nine Premier League goals and produced four assists.

The loan spell seemed to revive the winger’s career temporarily. However, last season he made just 16 top-flight appearances for United, of which just two were starts. The writing was on the wall for Lingard’s career in Manchester. The fact that he left this summer as a free agent was no surprise to anybody, as he wasn’t in the plans of new United head coach Erik ten Hag.

Can a move bring the best out of Lingard?

The loan switch to West Ham seemed to reignite Lingard’s passion for the game. Suddenly he looked like the player that many hoped he would become. He looked like he enjoyed being more of a key player than at Manchester United, where he was never considered a star player, despite contributing some important goals.

Lingard always seemed to have the talent. However, as he has got older, some questioned his attitude. There were even suggestions that his heart wasn’t in playing football anymore. That he was more focused on his clothing line, JLINGZ. Maybe off-field activities have distracted the winger.

His time at West Ham proved that he still has the ability and drive to perform at the top level of the English game. It may be too late to live up to his early career hype, but it is not too late to make a mark.

Would be a bargain if he could rediscover West Ham form

Jesse Lingard leaving Manchester United as a free agent was a move that probably suited both parties. He wasn’t going to play under Ten Hag and will likely get a similar contract elsewhere, where he will actually play regular first-team games.

The winger could well be a bargain for whoever signs him if he can repeat the form he showed during those golden six months at West Ham. A return to the Hammers would make sense for both parties. Irons boss David Moyes seemed to get the best out of Lingard.  However, a move to Forest example would mean that he would be of the more high-profile players. That would maybe give him the fresh impetus to revive what has become a flagging career.

Do you wish to place a bet on Jesse Lingard’s next destination? Well, why not visit our betting page for the bookmakers we recommend for your bet.

Where will Jesse Lingard be plying his trade in season 2022/23?

Related Items
← Previous Story Armando Broja is a man in demand this summer
Next Story → Who are the favourites to win the 2022/23 Premier League golden boot?