Home / Latest News / Who are the favourites to win the 2022/23 Premier League golden boot?

Who are the favourites to win the 2022/23 Premier League golden boot? 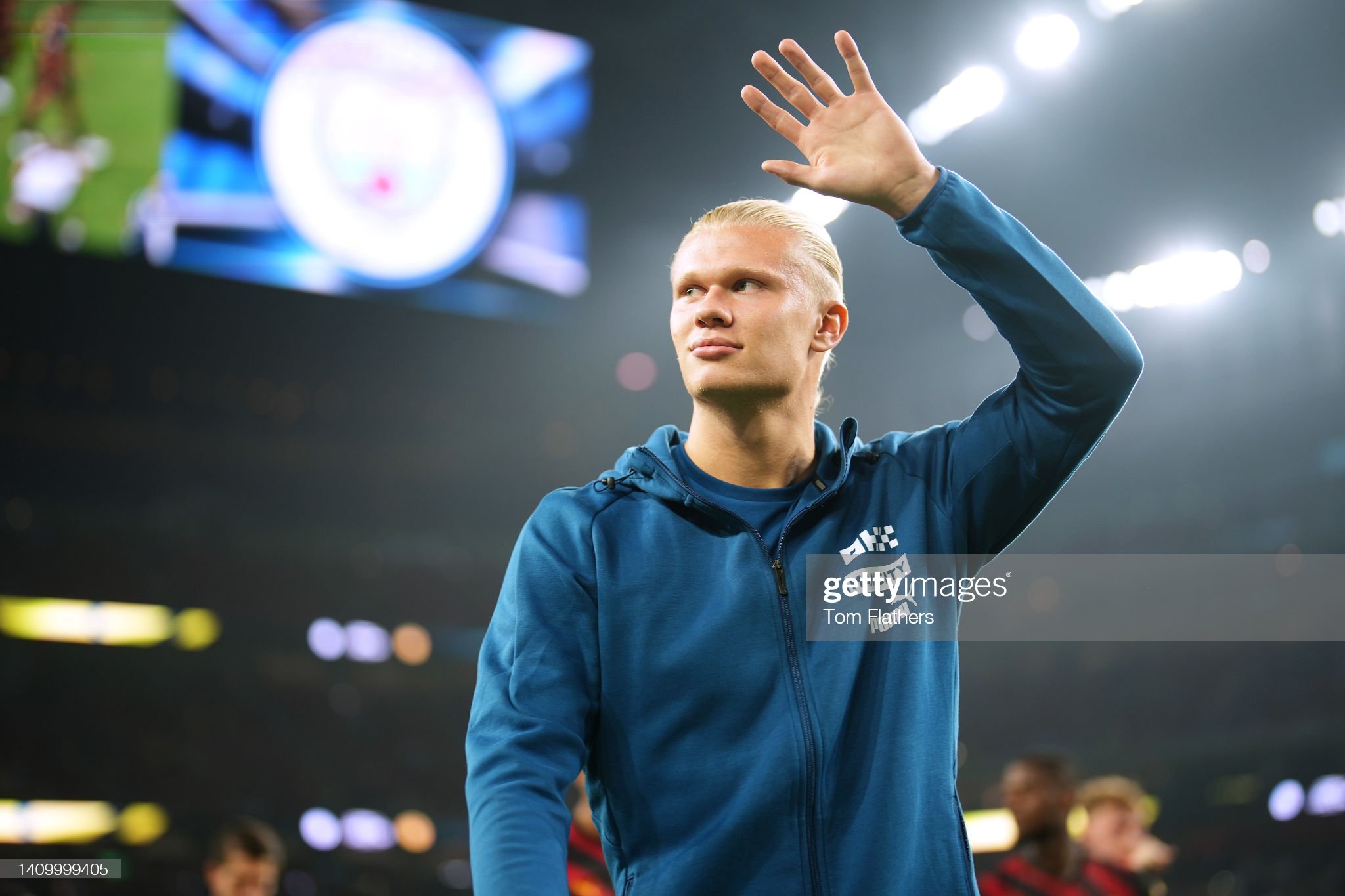 The 2022/23 Premier League season kicks off in just over three weeks. The new campaign promises to be yet another exciting and highly entertaining, as some of the world’s best forward players will be appearing in the English top-flight next season. They will compete to be the league’s top scorer to win the golden boot next season. Here are the favourites to win the Premier League golden boot in 2022/23:

The Norwegian wunderkind recently turned 22 yet is regarded as one of the best forwards in the world. At Dortmund, Haaland was highly-prolific for his former club Dortmund, scoring 62 goals in 67 Bundesliga games. His scoring rate led to interest from most of Europe’s biggest clubs.

However, Manchester City nabbed the big forward this summer for a fee in the region of £51.2m, the release fee in his contract at BVB. Playing in a highly-talented and attacking team at City will likely give the forward the chance to continue his prolific career thus far.

The Egyptian international has been a goal machine since joining the men from Merseyside. The 30-year-old was the joint winner of the Premier League golden boot last season, having scored 23 top-flight goals. He has also previously claimed the award on two other occasions before the previous season in 2017/18 and 2018/19. With Liverpool one of the best attacking teams in the league, it is no surprise that he is one of the favourites to finish as the league’s top goalscorer.

The England international has been prolific for close to a decade in the Premier League. Kane has scored 17 or more goals in the last eight Premier League campaigns. His scoring ability has seen Kane win the golden boot in three seasons in 2015/16, 2016/17 and 2020/21. His league tally of 17 goals last season was the joint-lowest in that eight-year period for the 29-year-old. Last season Kane was outscored by Tottenham teammate Heung-Min Son. Kane can never be ruled out when it comes to winning the golden boot.

The Uruguayan international has joined Salah at Liverpool from Benfica for £64 million, with add-ons potentially increasing the fee to £85 million. If those add-ons are reached, the 23-year-old will be the club-record signing.

Nunez made his name with the Eagles last season by scoring 26 goals in 28 appearances in the Primeira Liga last season, winning the Portuguese equivalent of the golden boot. The youngster is likely to spearhead the Reds attack in the new campaign and will be confident of hitting the ground running in the English top flight.

The South Korean international enjoyed the most prolific league campaign of his career last season. The 30-year-old was the joint-winner of last season’s golden boot, scoring 23 times. The campaign saw Son reach double figures of goals for the sixth straight season in the Premier League.

His partnership with Harry Kane is almost psychic, as the pair work so well together. The pair are the perfect foil for each other, and no doubt Son will once again be prolific in front of goal.

Do you wish to place a bet on who will win the Premier League golden boot in season 2022/23 and are looking for a bookmaker? Well, why not check out our betting page for the bookmakers we recommend.

Who will win the Premier League golden boot in season 2022/23?