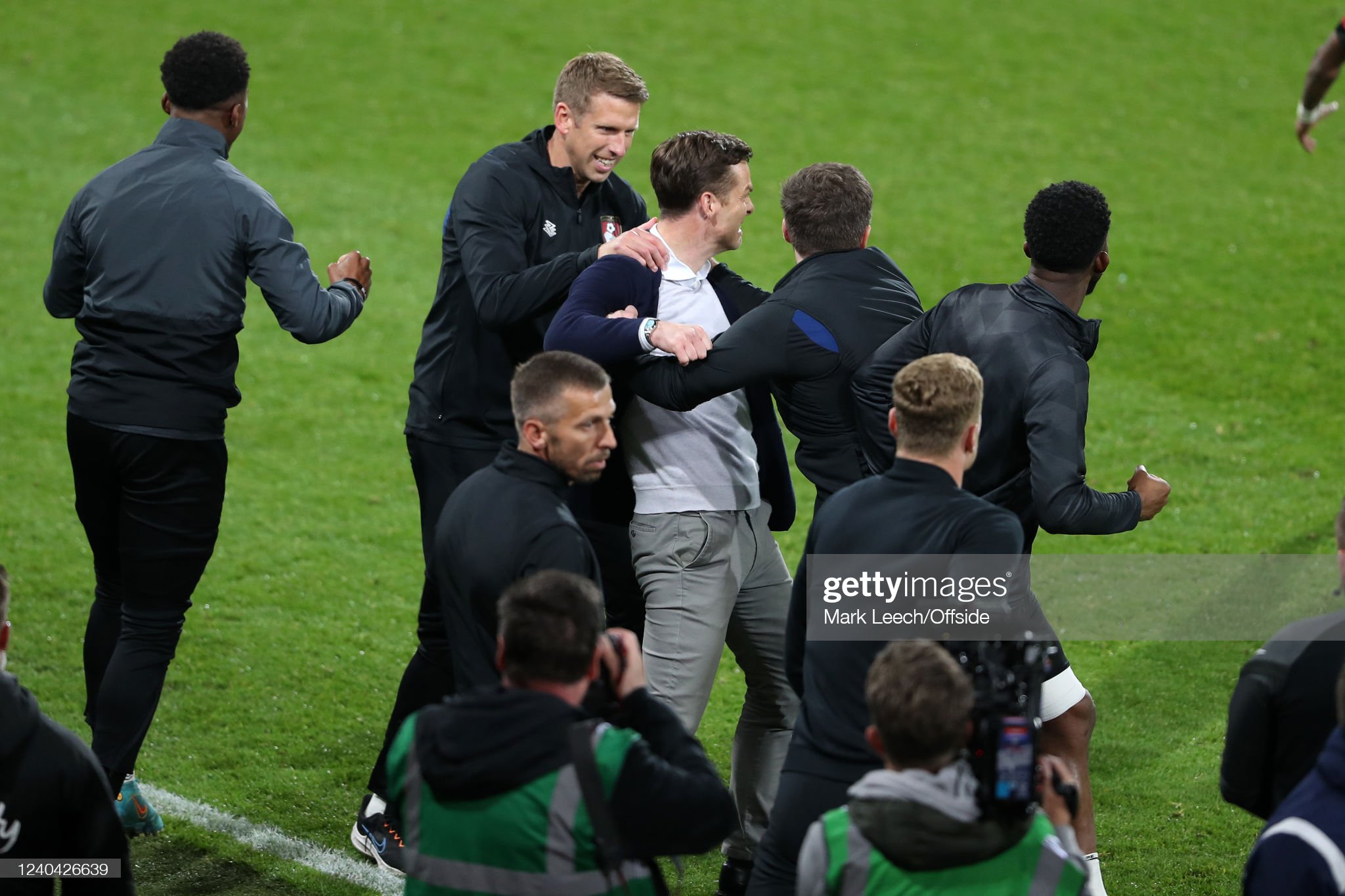 The Premier League campaign kicks off in two weeks. Some teams have hopes of winning the title or qualifying for Europe. However, for some teams, just beating the drop to the Championship is their main objective for this season. One of those teams is Bournemouth. Here is the lowdown on the Cherries:

The fact that Bournemouth were so strong in defence last season could be a crucial factor in the Cherries campaign. They were defensively vulnerable in their previous stint in the Premier League under Eddie Howe. In the end, that defensive vulnerability saw them relegated from the top-flight in 2020 after five years.

The Cherries head coach Scott Parker spent most of his playing career in the Premier League. During his managerial career, Parker suffered relegation to the Championship with Fulham while caretaker boss. However, after getting the job on a permanent basis, the 41-year-old helped the Cottagers win promotion on the first attempt, only to suffer relegation in the next campaign.

He left Fulham to join Bournemouth in 2021 and earned the second promotion of his coaching career last season. Parker has undoubtedly experienced a rollercoaster of a managerial career. He will be hoping that his next achievement will be keeping the Cherries in the Premier League and avoid the same fate bestowed on him in his last spell as a top-flight boss.

The only new arrivals this summer are full-back Ryan Frederiks and midfielder Joe Rothwell joined on free transfers from West Ham and Blackburn, respectively. The Cherries have also been linked with a permanent move for Liverpool’s Nat Phillips, who enjoyed a loan spell on the south coast last season. Tottenham youngster Japhet Tanganga is also being linked with a loan switch too.

Experienced duo Robbie Brady and Gary Cahill have left the club on free transfers. Brady has joined Preston, while Cahill is a free agent.

It is hard to argue with the Cherries status as favourites to suffer relegation. The south coast team impressed in the Championship, but the Premier League is obviously a big step-up. They will have to continue to remain solid in defence if they are to have any chance to bet the drop. The loss of the experienced Cahill could prove to be a big one, as the former England international played 22 times last season.

Without additions to their squad before the start of the season, staying in the Premier League this season is likely to be a struggle for Parker’s team.

Do you wish to place a bet on Bournemouth’s fortunes in season 2022/23? Well, be sure to check out our betting page for the bookmakers we recommend for your bet.

Can Bournemouth avoid relegation in season 2022/23?