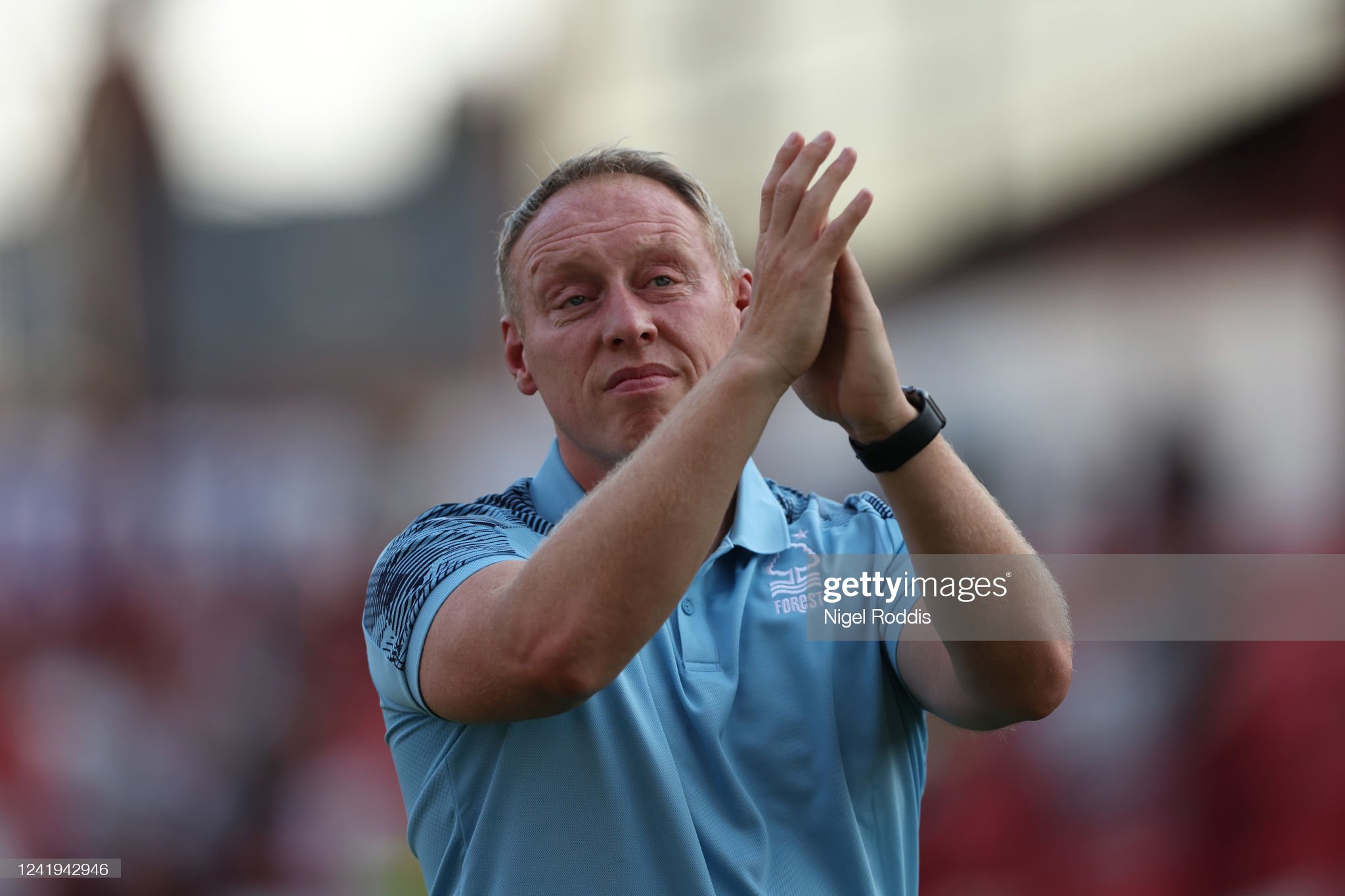 In our third and final piece about this season’s Premier League new boys, we look at Nottingham Forest, who will make a return to the English top-flight for the first time in 24 years in season 2022/23. Here is our profile of the Tricky Trees.

Nottingham Forest experienced something of a rollercoaster campaign in the Championship last season. The Tricky Trees earned promotion via the play-offs after finishing fourth place in the table. They finished the regular season with the second-best defence in the standings.

The promotion was all the more extraordinary because Forest was bottom of the Championship table in September. Their form steadily improved, and the team from the Midlands will now play top-flight football for the first time in close to a quarter of a century.

Forest’s head coach is the highly-rated Steve Cooper, who was the mastermind behind the team’s rise from the bottom of the table to promotion. Before his appointment in September 2021, Cooper’s prior coaching experience came during spells in charge of England’s under 16 and under 17 teams. His first senior managerial role was at Swansea, where he helped stabilise the team in difficult circumstances.

The 42-year-old likes his team to play a possession game. They are also known to be tactically disciplined and well-structured too. These attributes were on full display in Forest’s promotion campaign. Cooper’s tactical acumen and managerial skills will be thoroughly tested in the Premier League.

Lingard is just the latest in a long line of signing. Dean Henderson, Taiwo Awoniyi, Moussa Niakhate, Omar Richards, Giulian Biancone, Lewis O-Brien, Harry Toffolo and Wayne Hennessey. The Midlands club have certainly added numbers and, in some cases, quality to their squad ahead of their big return to the English top-flight.

The biggest exit from the club was impressive French goalkeeper Brice Samba, who joined Lens for a fee of around £4.5m. The likes of Carl Jenkinson and Lewis Grabban have also left the club at the expiration of their contracts. Overall, their transfer window looks to be an impressive one.

How will Nottingham Forest fare in season 2022/23?

Despite finishing in the lowest position of any of the three promoted teams last season, Nottingham Forest looks the best equipped out of the trio to survive in the English top-flight this season. There are many factors in this thinking. One of those is Cooper’s managerial ability. He is regarded as one of the best young head coaches in the British game. The Welshman is a far more astute head coach than many already in the English top-flight.

If Cooper can integrate all the new signings in the right way, then the Tricky Trees could well enjoy a very successful campaign, which for Forest would be beating the drop in their first season after their return to the top-flight.

Do you want to bet on Nottingham Forest’s fortunes this season and are looking for a bookmaker? Well, why not visit our betting page for the bookmakers we recommend for your bet?

Does Nottingham Forest have enough quality to beat the drop this season?