Everton needs to act fast to strengthen their squad 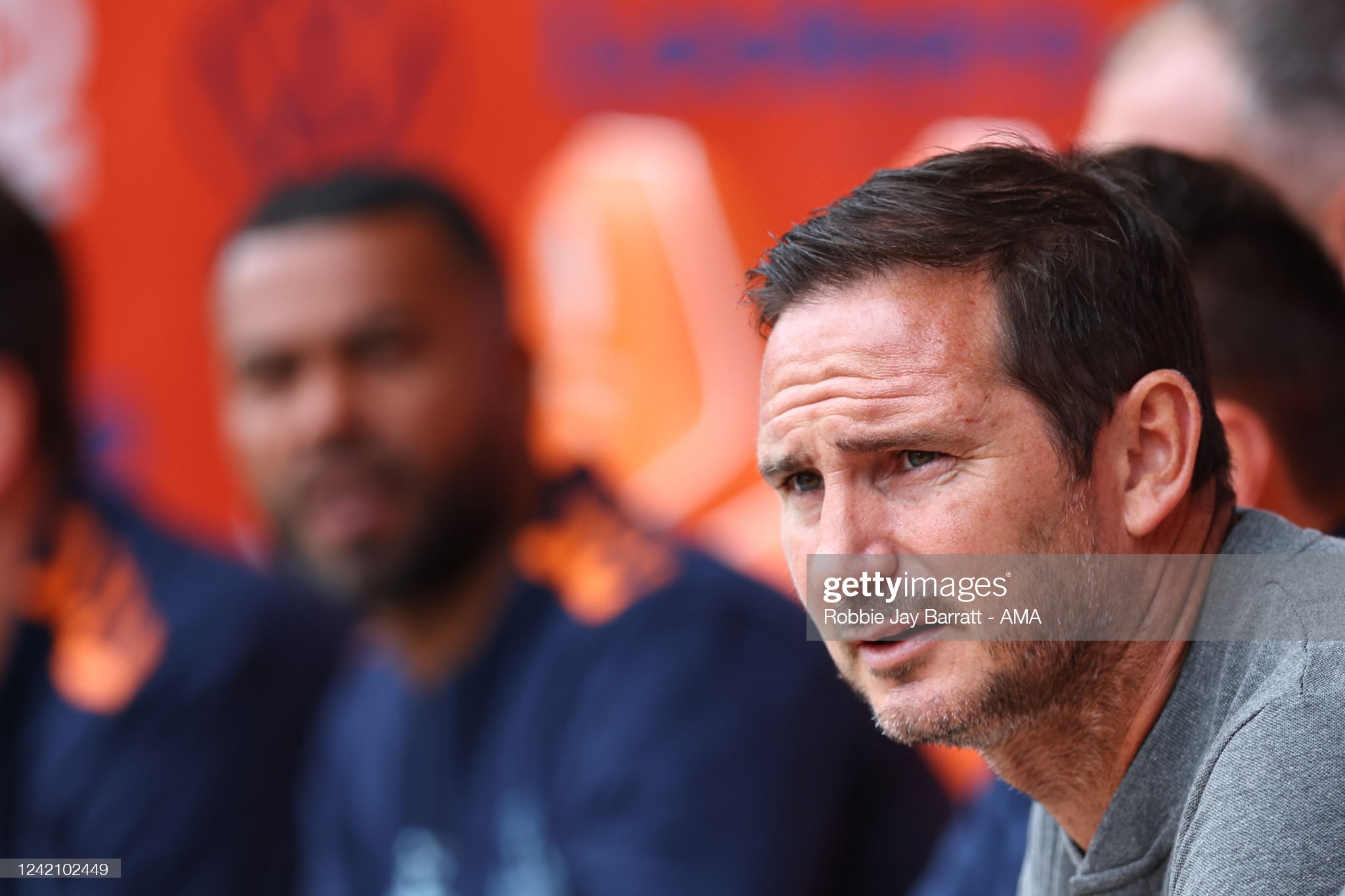 The longer the summer transfer window drags on, the more frustrated and worried Everton fans are becoming. Financial Fair Play (FFP) problems have meant that the club from Merseyside have so far been unable to spend money for a second successive summer. However, pre-season-friendly games have proven that the team and squad need major reinforcements.

Where is the midfield?

That has been a familiar cry from Evertonians for a while now. The Everton midfield was played through far too easily and often last season. The lack of a genuine defensive midfielder, number six, was a significant problem.

Brazilian midfielder Allan was playing in the rule when available. However, that has never really been his game, and the years are starting to show on the former Napoli star.

Towards the end of last season, injury-prone Fabian Delph even played the role. As was so often the case, the midfielder’s body broke down, and he struggled to stay injury free. His exit on the expiration of his contract in the summer was no surprise.

Everton do have a number six in their squad in the shape of Jean-Philippe Gbamin. Like Delph, he has been injury-plagued throughout his Everton career, barely featuring for the Toffees, making just seven top-flight appearances in his three years at the club.

The fact that he remained injury-free during a loan spell at Spartak Moscow in the second half of last season is slightly encouraging. However, it remains to be seen if Gbamin will ever be considered good enough to play in the Premier League on a regular basis.

Everton’s other central midfield options are Tom Davies, Abdoulaye Doucoure and Andre Gomes. The latter is expected to leave the club this summer, while there are question marks over Davies and Doucoure being the answer to Everton’s midfield problems. Youngster Lewis Warrington could well feature next season after impressing the coaching staff.

Where is the attacking threat?

With Brazilian star Richarlison now at Tottenham, Everton looks low on attacking inspiration ahead of the new campaign. England international Dominic Calvert-Lewin seems to be the only player that provides an attacking threat.

Wingers Demarai Gray and Anthony Gordon can be exciting, but both sometimes lack an end product. January signing Dele Alli has not played much football for Everton yet.

He showed during the recent 4-2 friendly win over Blackpool that he is better in a central position. If Frank Lampard can get him anywhere back to his best, then he could be a key player.

This question is a hard one to answer, as we don’t know what sort of transfer funds if any are available. The club have their work cut out to strengthen the Toffees squad before the season starts in under two weeks.

Everton has been linked with the likes of Armando Broja, Ross Barkley, Billy Gilmour and Ruben Vinagre. The fans will anxiously wait to see if the Toffees can bring in new additions to their squad. If the club from Merseyside don’t hurry to sign players, then they could be in for a long Premier League campaign.

Do you want to bet on Everton’s fortunes for season 2022/23 and are looking for a bookmaker, then why not visit our betting page for the bookmakers we recommend for your bet.

Will Everton manage to strengthen their squad ahead of the 2022/23 season?