Nunez and Haaland impress on gameweek one of the Premier League 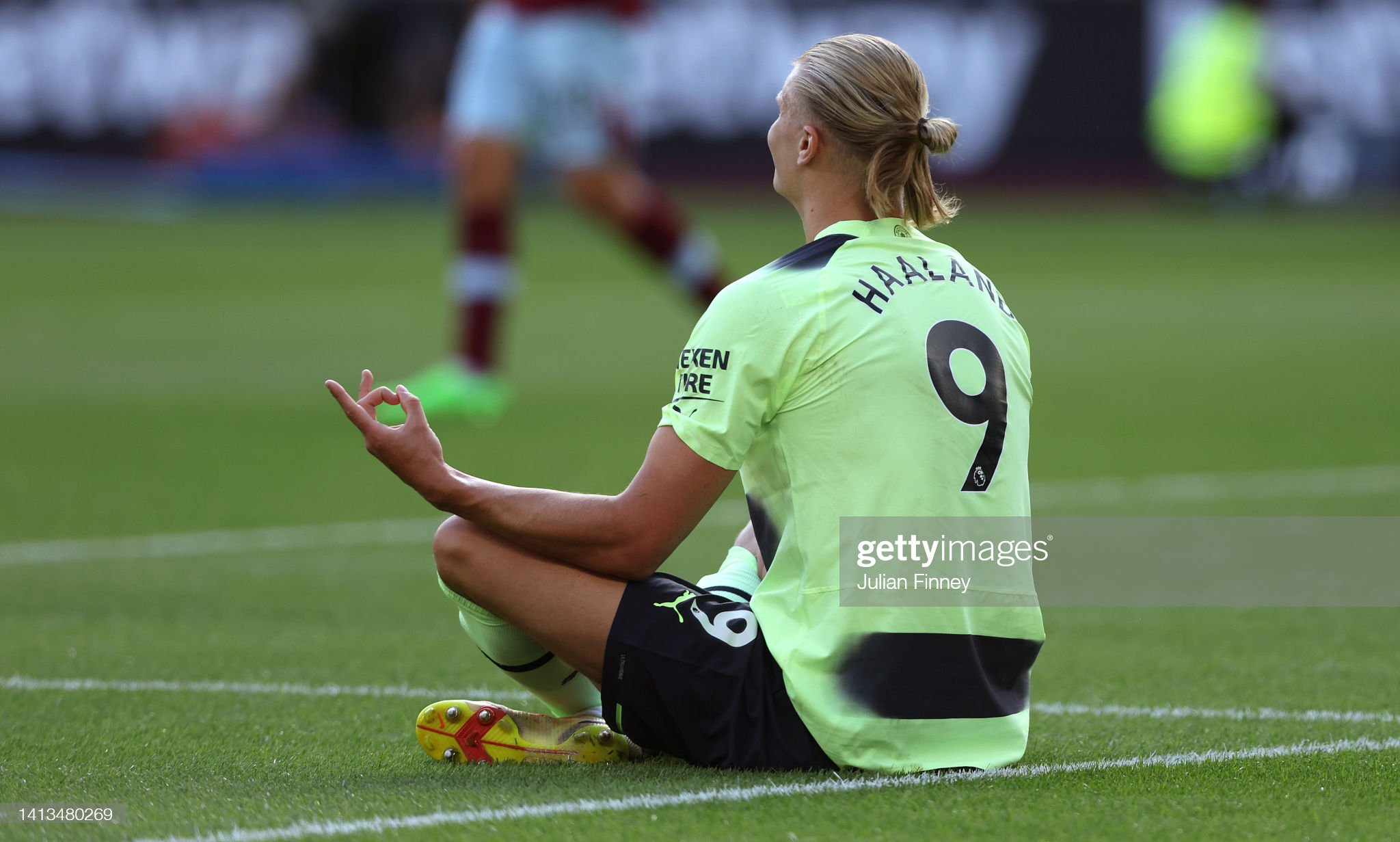 The Premier League season 2022/23 kicked off over the weekend with big expectations. While some teams and players disappointed their fans, two of the summer’s biggest signings shone on their Premier League debuts, as Liverpool’s Darwin Nunez and Manchester City’s Erling Haaland hit the ground running in the English top-flight.

Impressive start despite starting on the bench

Many fans and neutrals were disappointed to see that Darwin Nunez only started Liverpool’s opening game at Fulham on the bench. The Uruguayan international was not sitting on the bench long, though, as he came on as a 51st-minute substitute.

He claimed his first Premier League goal just 13 minutes later. The former Benfica star flicked a Mohamed Salah cross audaciously home with the help of a rather large deflection. However, the finish just showed the sort of confidence that the youngster has in his own ability.

Nunez wasn’t finished yet, though, as he assisted Salah in grabbing the equaliser to make it 2-2 and earn the Reds a point from a poor display. The forward may start the Merseysider’s home game against Crystal Palace this weekend.

Haaland at the double at the London Stadium

Norwegian wunderkind Erling Haaland kicked off his career in the English top-flight with a brace in City’s 2-0 win at West Ham. The 22-year-old looked frustrated at times in the first half until he burst onto an Ilkay Gundogan pass and Hammers substitute goalkeeper Alphonse Areola brought the youngster down. He calmly slotted home the spot-kick.

The striker doubled his tally on 65 minutes in typical Haaland style. Kevin de Bruyne played a fantastic through ball, and the striker strode towards the goal with pace and power and fired low beyond Areola, who had no chance of saving the effort.

Haaland proved on day one of the new English Premier League campaign that he has every attribute needed in a top-flight striker. One keen onlooker suggested that the Norwegian is like a player on FIFA when all the stats are pushed up to maximum.

That assessment is not wrong, as he is quick, strong and a deadly finisher. The only criticism of the forward was from his interview after the game when he used inappropriate language. However, most people saw the funny side, and if anybody is familiar with his post-match interviews in German football, then it would not have been a major surprise!

Competing on all fronts

Then there is the battle for the Premier League’s golden boot, which promises to be closer than ever. Nunez’s teammate Mohamed Salah is the current joint-holder of the award, which he won alongside Tottenham’s Heung-Min Son last season.

Barring injuries or any unforeseen circumstances, both Nunez and Haaland are likely to be right up the top of that goalscoring chart. Both made impactful starts in the Premier League. This is likely to be just the start for the young pair, who look set to terrorise top-flight defences this season.

Do you want to place a bet on the fortunes of Darwin Nunez or Erling Haaland this season? Well, why not visit our betting page for the bookmakers we recommend for your bet.

Who were you most impressed with on the Premier League’s opening weekend?