Everton is making the right moves in the transfer market 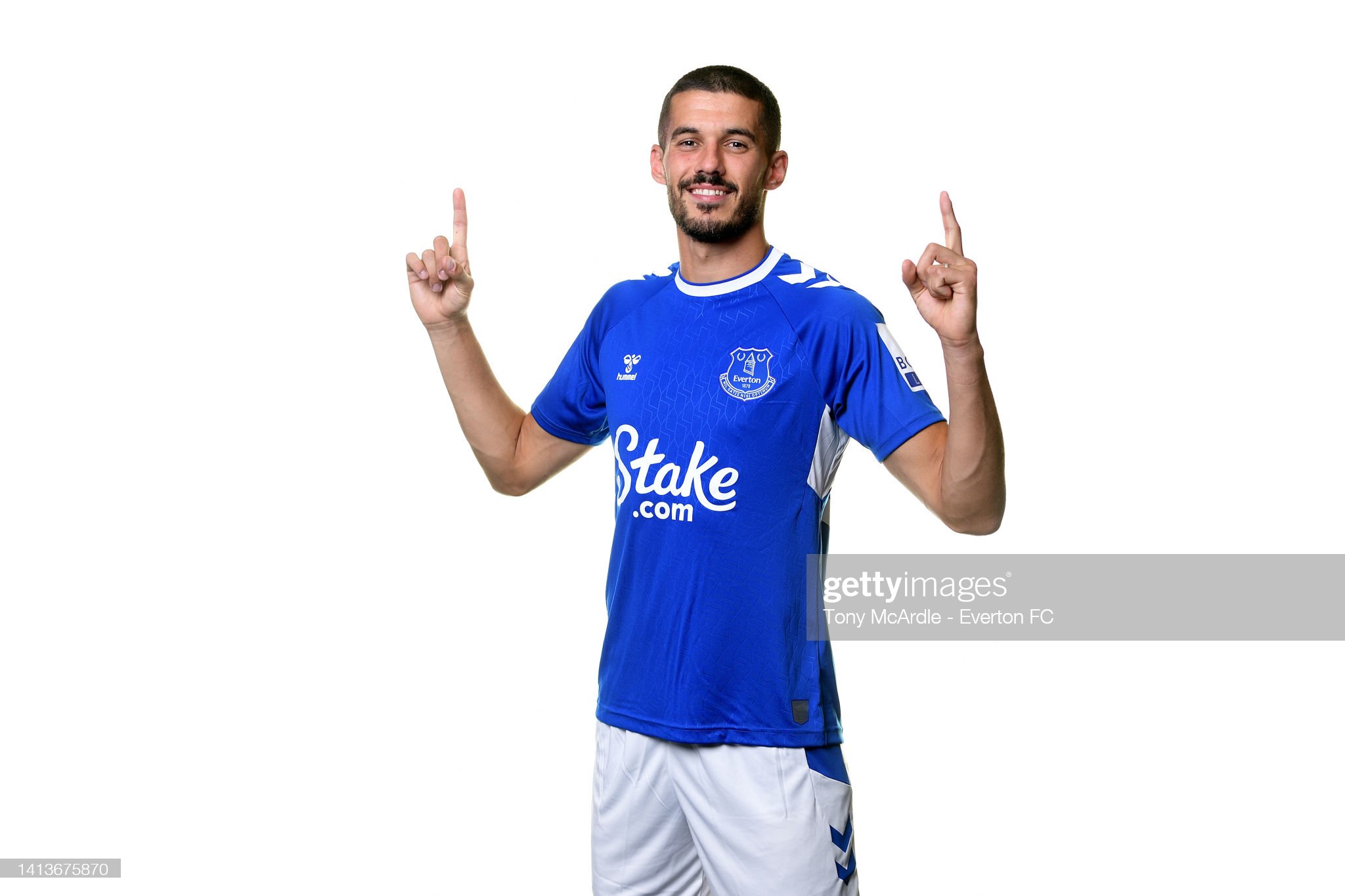 Recent transfer windows have not been easy on Everton. Last summer, the Toffees spent just £1.5m on new arrivals to sign winger Demarai Gray. This summer was always going to be a difficult one for bringing in players, mainly due to FFP.

However, it seems those in charge of recruitment at the Merseyside club are making shrewd moves in the market, strengthening in vital positions. This is unusual for Everton, who have squandered large sums of money on mediocre talent in previous transfer windows.

Coady is a solid signing

On Monday, Everton announced the loan signing of centre-back Conor Coady from Wolves, with a view to a permanent switch next summer. The 29-year-old looks like a shrewd signing. The Toffees lost both Ben Godfrey and Yerry Mina through injury in their opening weekend defeat against Chelsea.

Coady moves to Everton, hoping to play regular first-team football and earn a place in England’s 2022 World Cup squad. His former club have decided to play two centre-backs instead of three, which put Coady’s playing prospects at risk.

However, at Everton, he will likely slot straight into a back-three alongside fellow summer arrival James Tarkowski and either Mason Holgate or Michael Keane. An Everton defence containing Tarkowski and Coady indeed suggests that the Toffees vulnerable defence from last season will be much more solid this season.

Midfield set to be strengthened

While Everton had defensive issues last season, their midfield wasn’t exactly brilliant either. The central midfield was one of the Toffees weak spots. However, it seems that the men from Merseyside are also set to strengthen in the middle of the park.

Reports suggest that Everton are close to agreeing a deal for the return of former Toffees midfielder Idrissa ‘Gana’ Gueye from PSG. The 32-year-old is believed to be keen on a return to his former clubs. The deal is either nearly complete or still being negotiated, depending on which report you believe. Either way, it looks like Gueye is heading back to Merseyside.

Another exciting addition could be that of Lille starlet Amadou Onana. Everton has agreed a deal with LOSC that could cost the Toffees £33million in total. The 20-year-old was at Goodison Park for the Toffees game against Chelsea and is expected to be announced as an Everton player in the near future.

The two players offer very different qualities and are at different stages of their careers. Gueye is an experienced defensive midfielder that will win the ball back. Onana is more a raw box-to-box midfielder who will provide energy and athleticism in the centre of the park. He is regarded as one of the best young up-and-coming midfielders in the European game.

Everton fans will no doubt be happy with the club’s signings so far this summer, especially when the club officially announce the signings of Onana and Gueye. However, there is one thing that Everton is crying out for, and that is another forward player.

The Toffees have been linked with the likes of Chelsea’s Broja and Watford’s Emmanuel Dennis and a move for Stuttgart’s giant striker Sasa Kalajdzic. The club’s recruitment team is undoubtedly working on the issue with first-choice forward Dominic Calvert-Lewin injured and his backup Salomon Rondon ageing.

If Everton can pull off the signing of a forward, then it would have to be considered a successful window for Everton. They look stronger in the weak areas from last season, and a new forward would just round off a solid transfer window, along with a few exits of unwanted players.

Do you want to place a bet on Everton’s fortunes this season? Well, why not check out our betting page for the bookmakers we recommend for your bet.

Related Items
← Previous Story Nunez and Haaland impress on gameweek one of the Premier League
Next Story → Real Madrid vs Eintracht Frankfurt Preview, prediction and odds