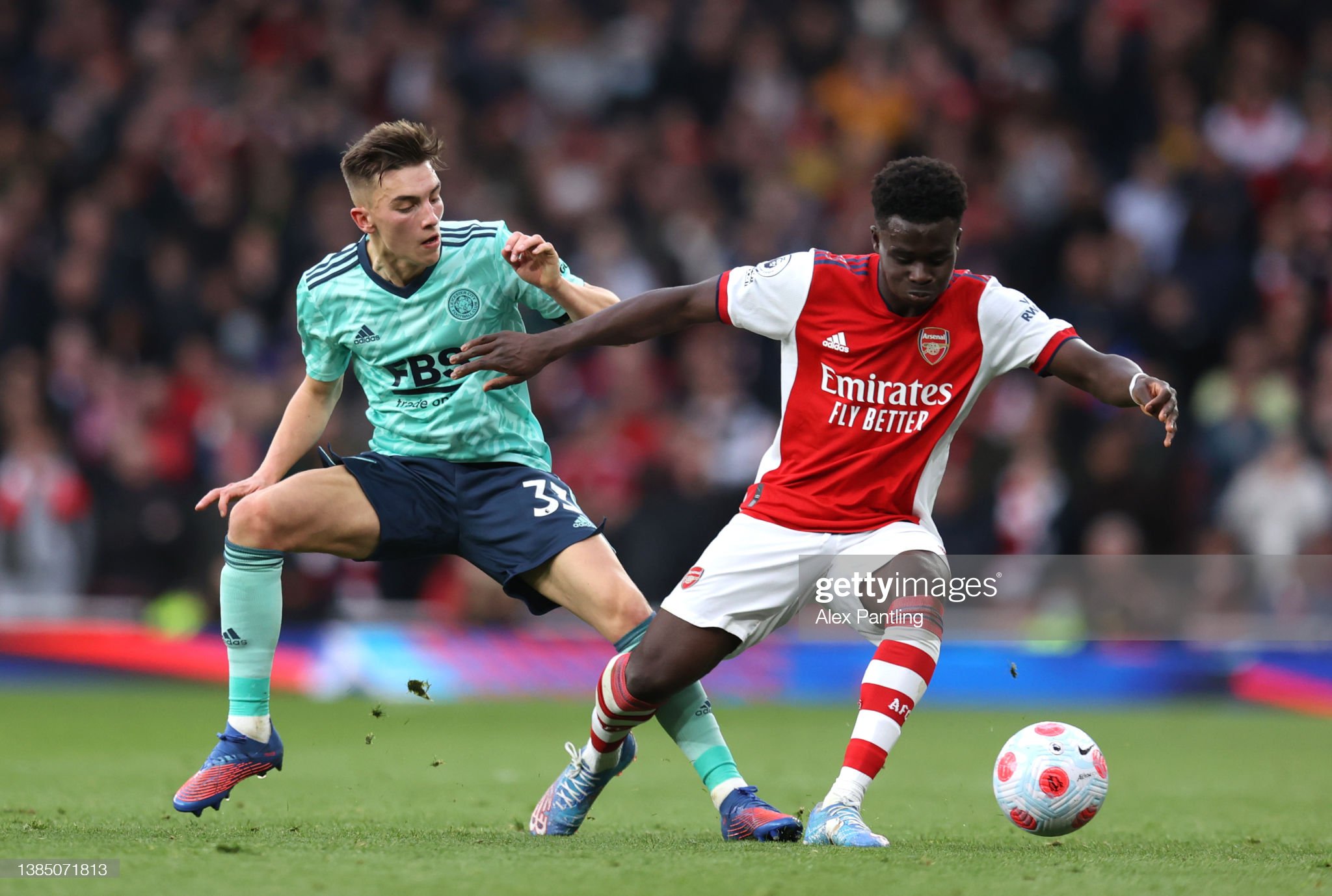 Where: The Emirates Stadium

On Saturday afternoon, Arsenal hosts Leicester at the Emirates Stadium, as the Gunners look to make it two wins out of two in the Premier League this season.

The Gunners made a solid start to the new Premier League campaign by recording an opening weekend 2-0 win at capital rivals Crystal Palace. The victory saw Mikel Arteta’s team produce a controlled performance for much of the encounter at Selhurst Park.

The victory over Palace makes the Gunners’ recent record in the Premier League seem decent, as the team from north London have now won six of their last eight matches in the English top-flight.

Arsenal have also been potent in front of goal in their most recent top-flight matches, scoring at least two goals in all six of those recent league wins.

Arteta’s team have a decent recent home record in the Premier League, winning six of their previous eight matches, having also recorded three straight league wins at the Emirates Stadium. Once again, Arsenal has been prolific on home soil in those recent wins, scoring at least two goals in six of the eight home wins.

Leicester drew their opening game of the Premier League game 2-2 at the King Power Stadium against Brentford. The team from the Midlands threw away a two-goal lead in the encounter. However, the draw means that Brendan Rodgers’ team are five games unbeaten in the English top-flight, a run that dates to May.

Leicester has been travel sick of late in the Premier League, winning just two of their last 14 away games in the English top-flight. The fact that the Foxes have kept just one clean sheet in their last 26 games has undoubtedly not helped their chances of picking up results on their travels. However, there is a slight positive for the visitor’s recent away game record, in that they have failed to score in just two of those same 26 away matches.

The recent history of this fixture does not bode well for Leicester, as they have lost the last three meetings with Arsenal in all competitions.

Arsenal look like they could be a real force in the Premier League this season. Some smart recruitment looks to strengthen their team and squad. We believe Arsenal will win this game, but the home win offers little value.

We are looking at the goals market for our tips. The first tip is for Gabriel Jesus to be an anytime goalscorer. Despite not scoring against Palace, he looked lively, and he is likely to cause a still suspect Leicester defence problems. The other bet we are backing is over 2.5 goals scored. Arsenal holds a massive attacking threat, while Leicester always seems to score.

Are you looking for a bookmaker for your bet on Arsenal vs Leicester? Well, why not check out our betting page for the bookmakers we recommend. You may also enjoy our soccer predictions page, where we will find more previews and tips.

Will Arsenal make it two wins out of two, or can Leicester cause a shock at the Emirates Stadium?