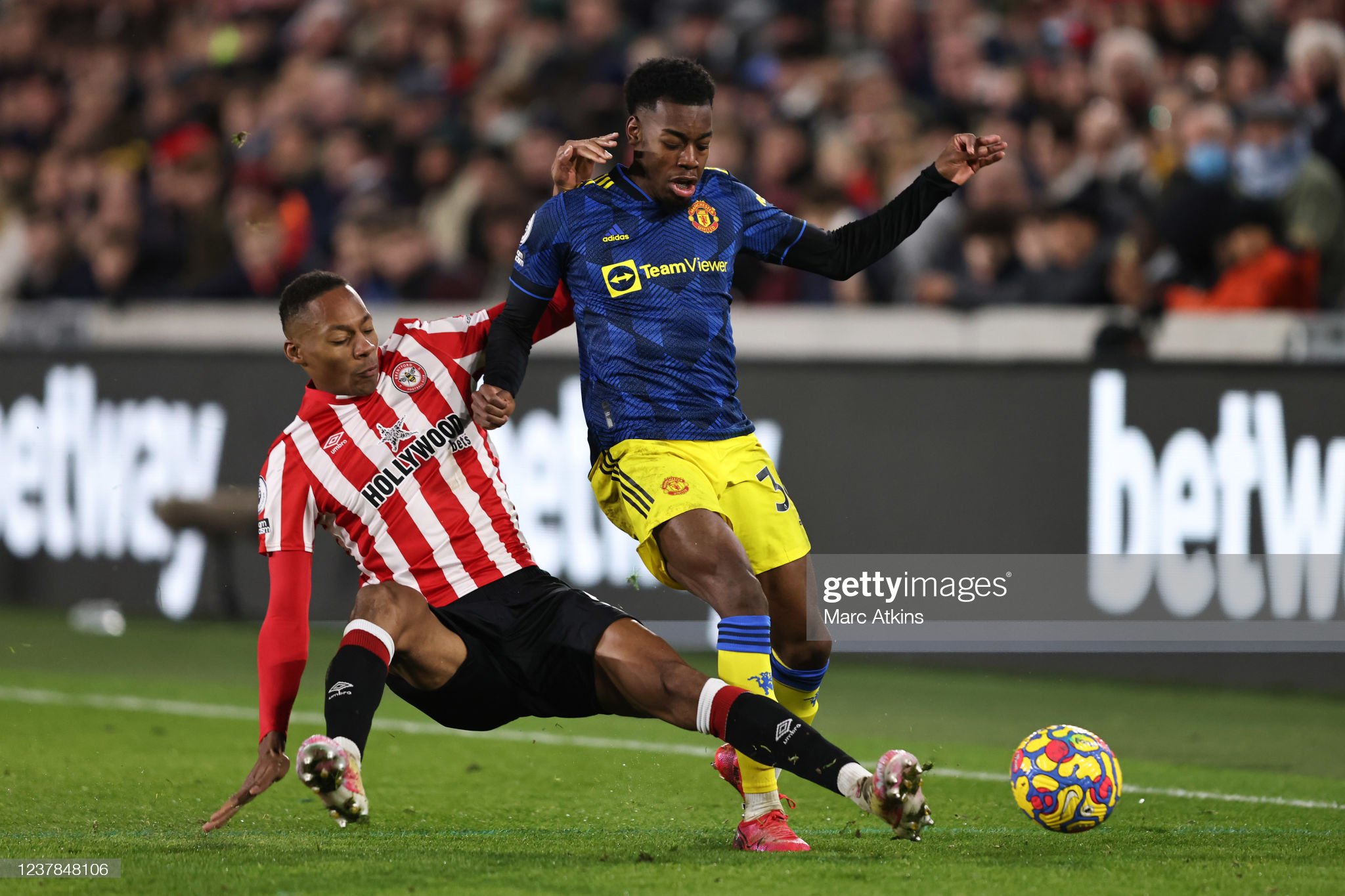 Prediction and odds for the game: Brentford (11/4) vs Manchester United (evens)

We are backing the draw at odds of 5/2

Where: The Gtech Community Stadium

In the Premier League evening kick-off on Saturday, Brentford host Manchester United, as both teams look to pick up their first league wins of the new English top-flight campaign.

The Bees came back from two goals down against Leicester to claim a 2-2 draw at Leicester on the season’s opening weekend. While it was a good result considering the circumstances, the game continued a worrying trend of conceding goals, as Thomas Frank’s team has now conceded at least two goals in their last three Premier League matches.

Brentford’s poor defensive record has at least made their recent league matches entertaining to watch, as their previous five league matches have all produced over 2.5 goals.

Erik ten Hag’s era as Manchester United head coach started with a 2-1 home defeat by Brighton on the opening weekend of the Premier League campaign. The performance and result understandably drew major criticism from fans and media alike. The result was more worrying for Red Devils fans considering that they finished pre-season in a poor fashion.

United’s recent Premier League record does not make for good reading either, as the Red Devils have now won just one of their previous seven league games. Even worse is that United has lost five of those seven top-flight matches.

The Red Devils also suffered six consecutive away defeats at the end of last season in the Premier League. A lack of goals was a significant factor in those poor away results, as United have scored just once in their last five away games in the English top-flight.

One positive for United heading into this clash is that they did the double over the Bees in the Premier League last season.

A subplot in this game is former Brentford midfielder Christian Eriksen facing his for this clash. The Danish international has talked about his gratitude for the Bees giving him a chance to resurrect his career.

Neither team made a lightning start to the campaign. However, Brentford would have been far happier with their result on the opening weekend. United struggled against Brighton. The players will need time to get accustomed to Ten Hag’s style. We think this could be an exciting game, most likely producing a draw.

The other bet we are backing is for Brentford’s Ivan Toney to be an anytime goalscorer. The forward scored on the opening weekend and looked sharp. He could punish a United defence that is still gelling together.

Our Tips: We are backing the draw at odds of 5/2 and/or Ivan toney anytime goalscorer at odds of 7/4. (All odds are taken from Bet365)

Are you looking for a bookmaker for your bet on Brentford vs Manchester United? Well, be sure to check out our betting page for the bookmakers we recommend for your bet. If you would like to read similar articles, then check out our soccer predictions page for more previews and tips.

Can either of these teams record their first league win of the season in this clash?