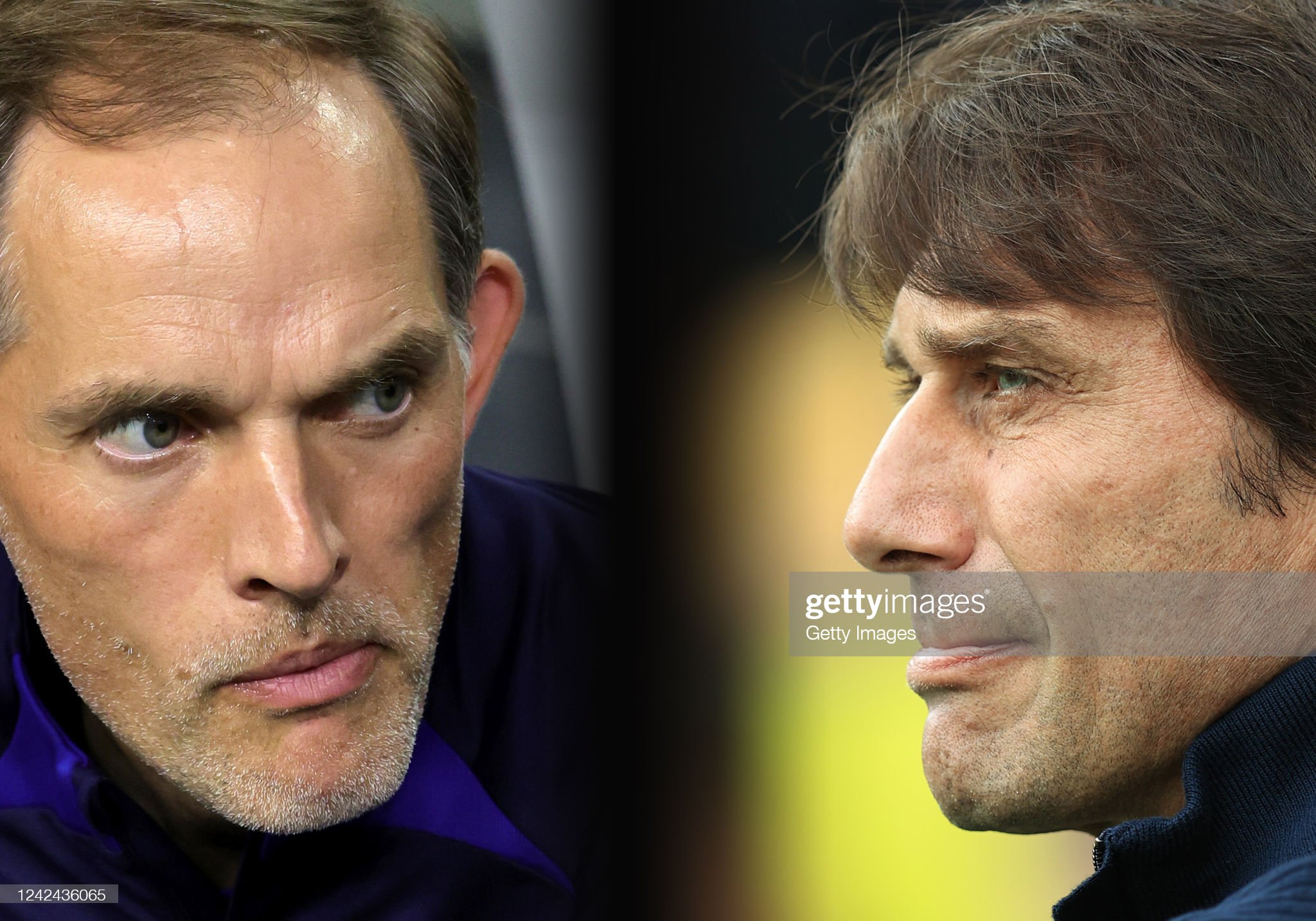 On Sunday afternoon, London rivals Chelsea and Tottenham at Stamford Bridge in one of the Premier League’s best match-ups of the weekend.

The Blues kicked off the new league campaign with an underwhelming 1-0 win at Everton. Thomas Tuchel’s team eventually claimed the win via a Jorginho penalty kick. They will have to up their game against their capital rivals.

The win was a solid rather than spectacular start to the Blues top-flight campaign. However, the narrow victory means that Chelsea are now unbeaten in five matches in the Premier League, dating back to May.

A major positive for Chelsea heading into this clash is their recent record against Tottenham. The Blues are unbeaten against their London rivals in 13 matches in all competitions. The team from south west London have also kept clean sheets in six of their last seven meetings with Spurs.

Antonio Conte’s team produced an impressive display on the opening weekend of the league season, seeing off Southampton 4-1 at the Tottenham Hotspur Stadium. The game saw a rare occurrence, as neither of Spurs’ star forwards, Heung Min-Son or Harry Kane, got on the scoresheet.

The victory over the Saints continued Spurs strong form from last season, as they are now unbeaten in seven games, having recorded five wins in the process. The team from north London have been prolific in their most recent league matches, scoring at least three goals in their last four games in the Premier League.

Tottenham finished last season with a solid run of away form in the English top-flight. Conte’s team heads into this clash on the back of a five-game unbeaten run in the Premier League. A solid defensive record helped Spurs maintain that away form, conceding just one goal in the five-game unbeaten streak.

Chelsea were unconvincing against Everton, while Tottenham strolled to victory at Southampton. However, Chelsea are very much Spurs’ boogey team, and we can see this being a relatively tight game, so we are backing this clash to finish in a draw.

As we believe that this will be a close game, we are also backing under 2.5 goals to be scored, as although both teams have talented attacking players, they are also well organised in defence.

Are you looking for a bookmaker for your bet on Chelsea vs Tottenham? Well, be sure to check out our betting page for the bookmakers we recommend for your bet. If you want more previews and tips, you may also enjoy our soccer predictions page, where we post daily content.

Who will come out on top in this capital derby clash?