Brentford embarrass United, as Chelsea and Spurs produce a thriller 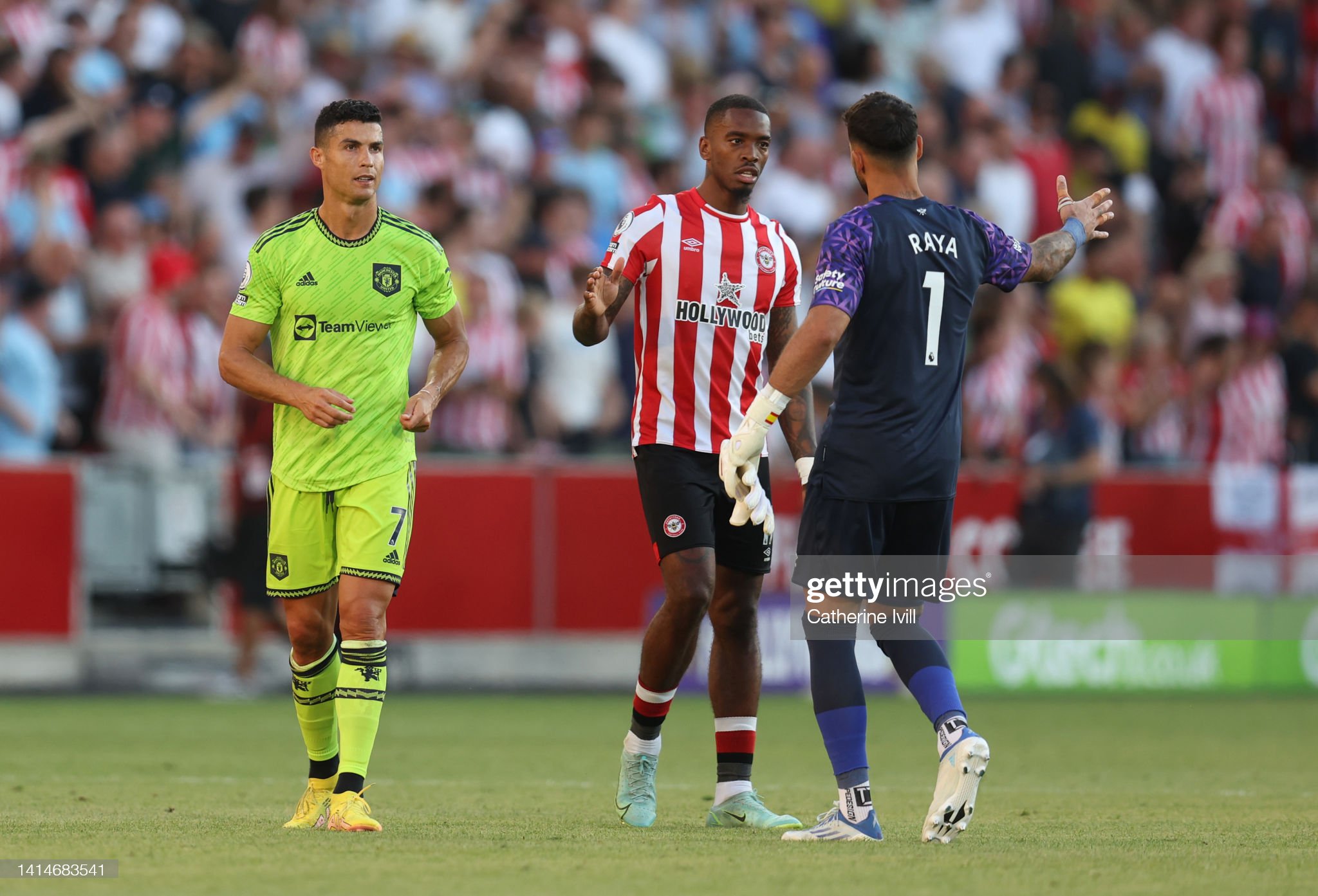 The Premier League once again threw up some major talking points this weekend. Here is the pick of the action from gameweek two of the English top-flight season:

Last weekend Manchester United came in for significant criticism after losing their opening game of the league campaign against Brighton. Well, it only got worse for the Red Devils and their fans in Saturday’s late kick-off, as Erik ten Hag’s team went down to a 4-0 defeat at Brentford. Even worse was the fact that United were four goals down by half-time.

In truth, United were a shambles and just couldn’t handle the energy and pressing from Thomas Frank’s team, who have picked up four points from their opening two league games. Goals from Jay Dasilva, Mathias Jensen, Ben Mee and Bryan Mbeumo had the game finished as a contest after just 35 minutes.

The game has led to widespread outrage amongst those of the United persuasion. Some are even already questioning the position of the team’s Dutch head coach. However, the Dutchman is being used as a scapegoat, as United have been underperforming for the last decade. The club owners are highly negligent in their downfall, though. Instead of investing money like other big club owners, they take it out, leading to the chaos currently happening at the Manchester giants.

Chelsea and Spurs produce a thriller in a fiery encounter

London derbies between Chelsea and Tottenham tend to produce fiery encounters, and Sunday’s clash at Stamford Bridge between the two was no different. The game eventually ended 2-2 but was marred by not one fracas between head coaches Thomas Tuchel and Antonio Conte but two, including at the end of the game when they shook hands.

Chelsea dominated the opening proceedings on the field and took the lead through a superb volley from summer signing Kalidou Koulibaly. The Blues looked in control of the game until Spurs equalised on 68 minutes, as Pierre-Emile Hojbjerg scored from long-range.

The pendulum swung the home sides way once again with just 13 minutes remaining, as Raheem Sterling slipped Reece James in, and the wing-back kept his cool to slot past Hugo Lloris. The goal looked to be enough to ensure victory. However, Spurs had other ideas. Harry Kane connected with an Ivan Perisic corner, and with help from a touch from Reece James, the ball ended up in the back of the net. Cue pandemonium from Tottenham fans.

At the final whistle, opposition head coaches Tuchel and Conte had to be separated after a tense handshake. The incident was unnecessary but couldn’t spoil what was a fantastic game of football.

This weekend’s other Premier League results:

Do you wish to place a bet on gameweek 3 of the Premier League and need a bookmaker? Well, why not check out our betting page for the bookmakers we recommend for your bet.

Which team produced the most impressive display in gameweek two of the Premier League?

Related Items
← Previous Story Liverpool vs Crystal Palace Preview, prediction and odds
Next Story → Not a great start to the season for Liverpool