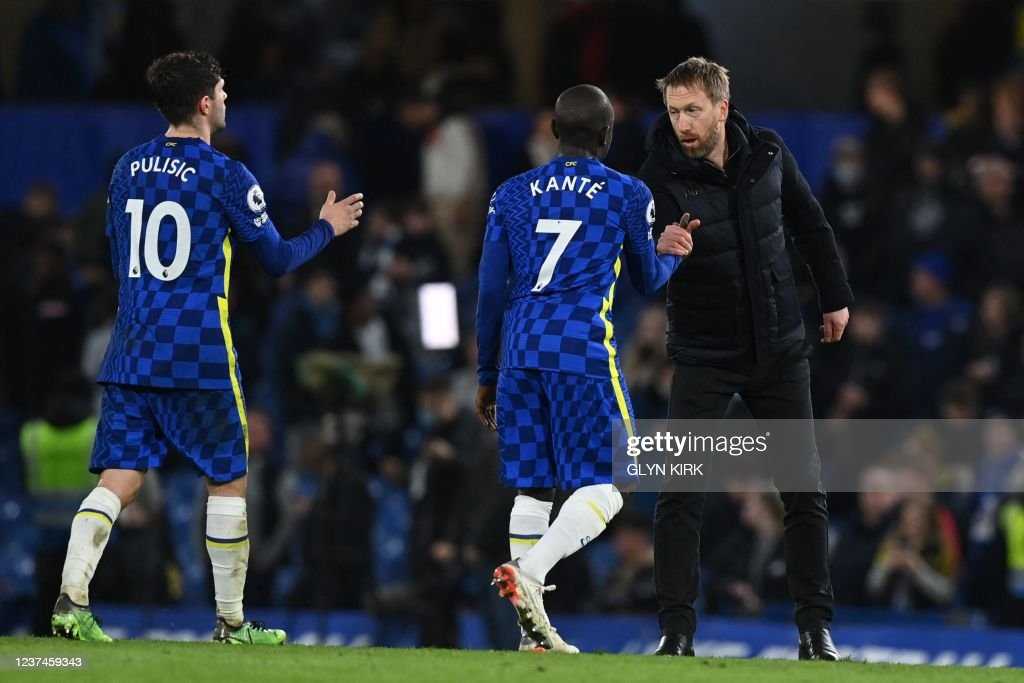 On Thursday, Chelsea announced they had appointed Graham Potter as their new head coach. The highly-rated Potter joined from Brighton and has signed a five-year deal with the Blues. The south west London club acted quickly after the sacking of Thomas Tuchel earlier this week.

Proven to be one of Britain’s best young head coaches

In recent seasons, Graham Potter has proven himself to be one of Britain’s best young up-and-coming young head coaches. He took an unconventional route from Ostersund in Sweden to Swansea before switching to Brighton in 2019.

Potter showed his excellent man-management skills and tactical nous with Ostersund, reviving a flagging club and taking them into Europe. The former Stoke player continued his excellent work at Swansea under challenging circumstances before his big switch to Brighton.

It is at Brighton where he really cut his managerial teeth in the English game. Despite not having the biggest budget on the south coast, he built a solid team that plays attractive football. His style of play and understanding of the game led to plaudits from all over the game. It is thanks to Potter that Brighton is now considered a secure Premier League team.

Although Graham Potter has not always needed lots of time to turn things around at past clubs, the Blues hierarchy will need to give the 47-year-old time to implement his style of play. He is regarded as slightly unconventional and innovative. His methods may be unusual at times, but they have proven to be successful.

In Ostersund, he often had players doing stuff in the community and engaging with the fans. That may be slightly harder at a big club like Chelsea. There is no suggestion he has encouraged anything similar during his time in England.

Potter’s methods must be working, as he has a big fan in Manchester City head coach Pep Guardiola, who once said that Potter’s Brighton are “Brighton are a joy to watch, a joy to analyse”. Reportedly, Potter has used Guardiola and current head coach Roberto Martinez as inspirations during his coaching career. Both Spaniards like their team to play possession-based football. It is unsurprising that Potter has mirrored their ideas in the way he manages his teams.

For Graham Potter, making a move to Chelsea will have been a no-brainer switch. He could not turn down the chance to manage one of the biggest clubs in the Premier League. The foundations are there for success in south west London. Maybe the Blues need the right head coach.

However, in recent decades Chelsea has become accustomed to dispensing with head coaches on a regular basis. It is an opportunity for Potter, but it is also a gamble for the former Brighton boss. He was building something special on the south coast, but the Seagulls always had a ceiling.

Potter is undoubtedly ambitious, and he could fulfil all his coaching ambitions at Chelsea if given the right environment. The fact that Chelsea paid a reported £21million fee to bring Potter and his managerial team in suggests they are willing to back their new head coach.

The five-year contract also suggests that Potter will be given time to work his magic at Chelsea. If he is, then this could be the start of a very successful partnership.

Do you wish to bet on how Graham Potter will fare at Chelsea? Well, be sure to check out our betting page for the bookmakers we recommend for your bet.

Is Graham Potter the right man to revive Chelsea?