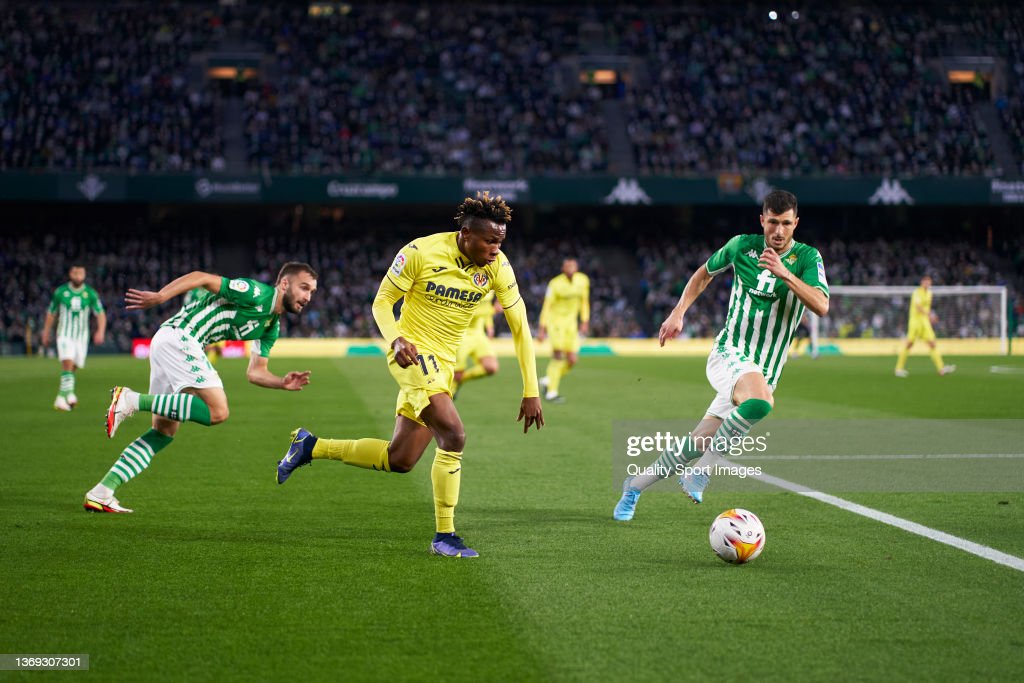 Where: The Estadio Benito Villamarin

On Sunday night, Real Betis hosts Villarreal at the Estadio Benito Villamarin in what promises to be a fascinating clash in La Liga.

Los Verdiblancos have made a stellar start to their La Liga campaign, picking up nine points from their opening four league matches. A 2-1 defeat at reigning Spanish champions Real Madrid in their last league outing ended their winning start to the campaign. However, Manuel Pellegrini’s team bounced back from that defeat in the Bernabeu by recording a 2-0 midweek win over HJK in the Europa League.

Betis ended last season in good form In La Liga, too, as the side from Seville has now recorded five wins in their previous seven league games. Pellegrini’s team have built that good recent form built on defensive solid displays, as Los Verdiblancos have kept clean sheets in five of their last seven matches in the Spanish top-flight.

Pellegrini’s team is without the suspended German Pezzella and midfielder Victor Camarasa through injury. William Carvalho is also a fitness doubt.

Like their hosts, the Yellow Submarine have made a solid start to the new league campaign, picking up ten points from their opening four La Liga games.

Counting last season, Villarreal has won four of their previous five league matches while keeping five straight clean sheets. At the other end of the pitch, Unai Emery’s team has scored at least two goals in four of their last five matches in the Spanish top flight.

The Yellow Submarine took their domestic form into European competition, recording a 4-3 win over Polish team Lech Poznan in the Europa Conference League.

Villarreal has a relatively inconsistent recent home record in La Liga, although they have suffered just one home defeat in 13 league outings in the Spanish top flight. The Yellow Submarine has failed to score in just one of their last 19 home games in La Liga.

Villarreal will be without Alberto Moreno due to a knee injury. Meanwhile, centre-back Juan Forth and forward Arnaut Danjuma are also fitness doubts. The latter is recovering from an injury sustained last season.

Both teams have been in impressive form at the start of the new league campaign, and this could be a close encounter. The first bet we are backing is the game to end in a draw, as we cannot separate these two teams. The other bet we are backing is over 2.5 goals scored, as both teams have been prolific in front of goal of late. We expect those prolific displays to continue in this clash.

If you are looking for a bookmaker to place your bet on Real Betis vs Villarreal, then why not visit our betting page for the bookmakers we recommend for your bet? If you want more previews and tips, then be sure to visit our soccer predictions page, where we publish on a regular basis.

Which of these two in-form teams will come out on top at the Villamarin?

Related Items
← Previous Story Potter needs to use his magic to turn around Chelsea’s season
Next Story → Bayern Munich vs Barcelona Preview, prediction and odds