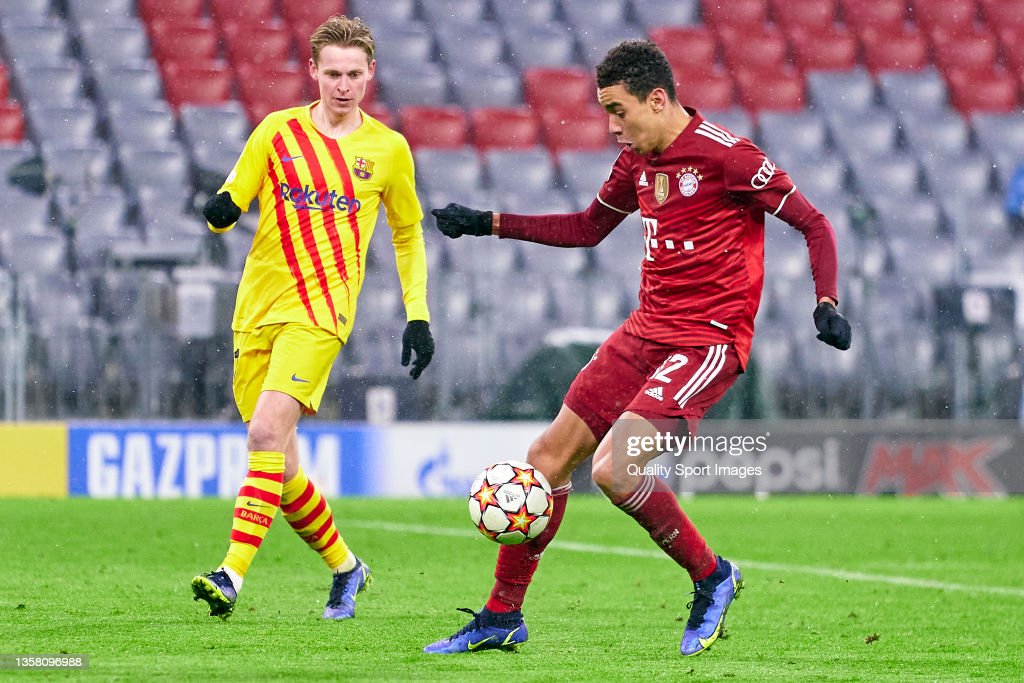 We are backing the draw at odds of 7/2

The Bavarians have made an underwhelming start to the new campaign by their extraordinarily high standards. Julian Nagelsmann’s team are unbeaten in nine matches in all competitions, recording six wins. However, drawing three of their last five games has brought a slight sense of disappointment for Bayern. Last time out, Stuttgart held Die Bayern to a 2-2 draw at the Allianz Arena.

Bayern will be looking for slightly more consistency in the Champions League, despite being handed what could be a difficult group that also contains Tuesday night’s opponents, Inter and Viktoria Plzen.

The visitors opened their Champions League campaign with a 2-0 win at Italian giants Inter in what could be considered one of the harder games in the group stage. The win means that Bayern has won two of their last five matches in European football’s elite competition. The German champions have also recorded wins in nine of their previous 12 matches in the Champions League.

The Catalan giants head into this difficult clash on the back of some blistering form. A 4-0 win at Cadiz on Saturday was the Blaugrana’s fifth straight victory in a row in all competitions. The game also saw Xavi’s team score at least three goals for the fifth straight competitive match.

Former Bayern Munich striker Robert Lewandowski has already hit his goalscoring stride with the Bavarians, scoring six goals in five La Liga appearances so far this season. The 34-year-old scored against Cadiz last time out, despite starting the game on the substitute’s bench. He will be confident of scoring against his old club in this clash.

Barcelona failed to get out of their Champions League group last season, a group containing Bayern. The Bavarians defeated the Catalan in both meetings between the pair. In fact, Barcelona won just two of their six matches in the group stages.

However, this season’s Barcelona are a different team, in more ways than one, to the one that the Bavarians comfortably defeated last season. They have strengthened in every key position, including the marquee signing of Lewandowski, who was so prolific with Bayern for so many years.

Home advantage may make Bayern Munich slight favourites to win this clash, but Barcelona will prove a major threat, as they are currently one of the best attacking teams in European football. Bayern has been unconvincing at times this season, which is the reason we are backing the draw.

The bet we are also backing over 2.5 goals scored, as with the number of quality attacking players on both sides, this game should be a high-scoring encounter.

If you are looking for a bookmaker to place your bet on Bayern Munich vs Barcelona, then don’t forget to check out our betting page for the bookmakers we recommend for your bet. If you want more previews and tips, then you may also enjoy our soccer predictions page, where we post regularly.

Which of these European giants will come out on top in Munich?