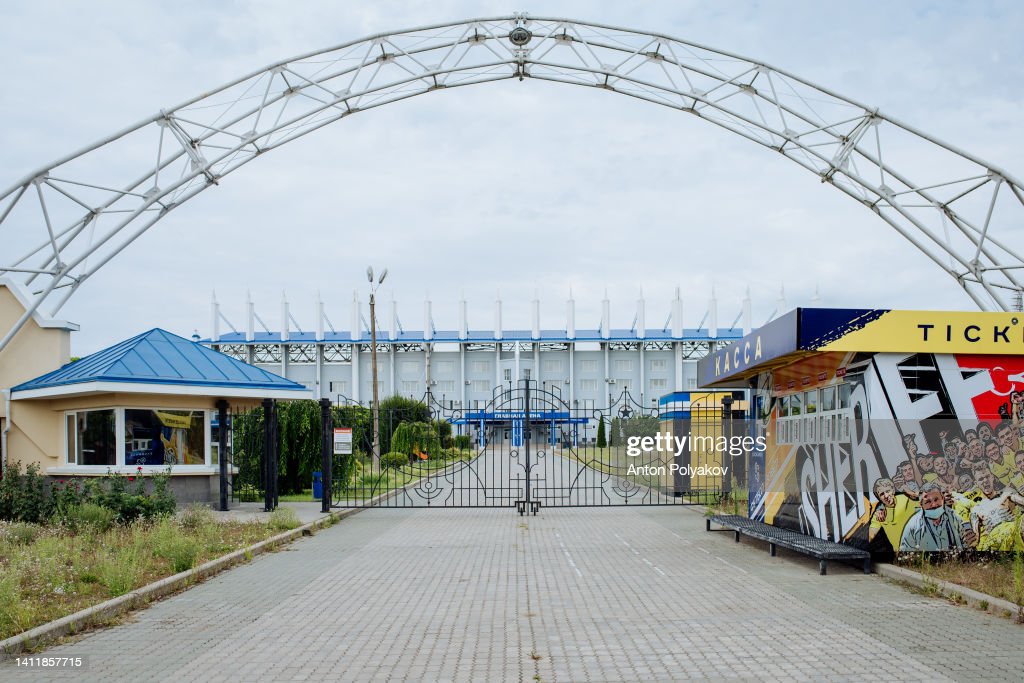 Prediction and odds for the game: Sheriff Tiraspol (11/1) vs Manchester United (2/9)

We are backing draw/Manchester United at odds of 11/4

Where: The Bolshaya Sportivnaya Arena

On Thursday evening, Sheriff Tiraspol hosts Manchester United in Group E of the Europa League as the visitors seek their first European win of the season.

The Moldovan team made a name for themselves in the European game last season by recording wins against Real Madrid and Shakhtar Donetsk in the Champions League. They started this season in European football’s elite competition before suffering a third qualifying round defeat to Viktoria Plzen.

The home side kicked off their Europa League campaign with a comfortable 3-0 at Omonia Nicosia. The win improved Sheriff’s rather patchy recent record in the Europa League, as it was just their second win in five outings in 90 minutes in the competition.

Head coach Stjepan Tomas could name an unchanged starting line-up to the one fielded in their opening group game.

Due to the passing of Her Majesty Queen Elizabeth ll, Manchester United didn’t play their weekend fixture, so they should be well rested ahead of this clash.

The Red Devils suffered a 1-0 home defeat against Real Sociedad in their opening group game of the campaign. The defeat ended a four-game winning run for Erik ten Hag’s team in all competitions.

United will be keen to bounce straight back to winning ways in this clash. However, they don’t have the best of records in the Europa League, as they have now failed to win in three games in the competition, having suffered two defeats in normal time and a loss on penalty kicks to Villarreal in the 2021 final.

Sheriff will head into this game in confident mood, as they are in good form. United will feel their defeat in gameweek one was just a blip. We expect the visitors to come out on top in this clash, but the away win offers no value.

Are you looking for a bookmaker for your bet on Sheriff Tiraspol vs Manchester United? Well, be sure to check out our betting page for the bookmakers we recommend for your bet. If you want more previews and tips, then you may also like our soccer predictions page, where we post regularly.

Who will come out on top in Tiraspol?