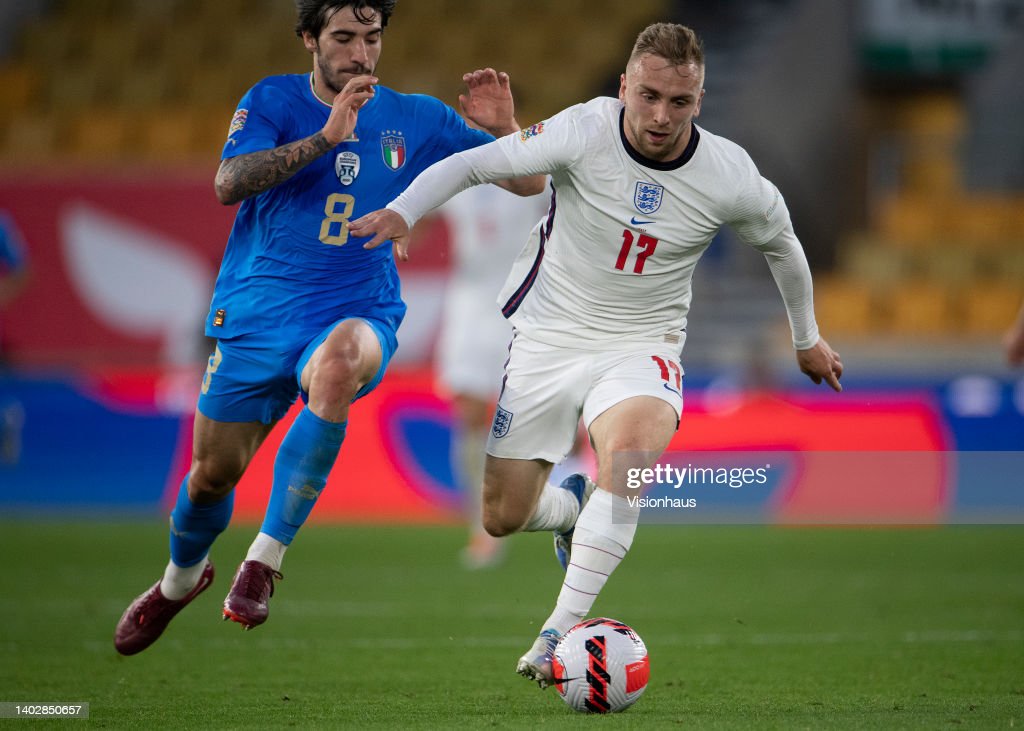 Where: The Giuseppe Meazza

On Friday night, Italy and England clash in Milan, as the two teams battle it out for what could be crucial points in Group A3 of the Nations League.

When it comes to the Nations League, Italy has been highly inconsistent of late, as they have won two, drawn two and lost two of their previous six games in the competition.

However, a 5-2 mauling in Germany in their last Nations League game ended a four-game unbeaten run. It was another poor defensive display from Italy, who have been so solid in defence in the recent past. The Azzurri have now kept just one clean sheet in their previous six games in the Nations League, which was in the reverse fixture at Molineux.

The Three Lions have failed to win any of their four games in Group A3 of the current Nations League campaign. Gareth Southgate’s team has suffered defeats home and away against Hungary but have drawn their games against Germany and Italy.

The visitor’s recent problem in the Nations League has been scoring goals, as they have scored just once in their four group games.

However, England doesn’t just have a poor record in the current Nations League campaign. Their poor record extends from the last campaign, as they have now won just one of their previous seven games in the competition. They have also suffered four defeats in the same run.

The fact that England has failed to score in four of their last six away games in the Nations League has been a significant factor in those recent low-scoring matches on their travels.

Both these teams head into this clash on poor runs of form and low on confidence. The recent meetings between these two teams have been tight and low-scoring affairs. In fact, the last four games between the pair have produced low-scoring draws. We believe this game will follow suit and produce more of the same. Therefore, we are backing the draw and under 2.5 goals scored.

If you are looking for a bookmaker for a bet on Italy vs England, then why not visit our betting page for the bookmakers we recommend for your bet? You may also be interested in our soccer predictions page, where we post regular content.

Will this clash in Milan produce yet another stalemate between these two teams?