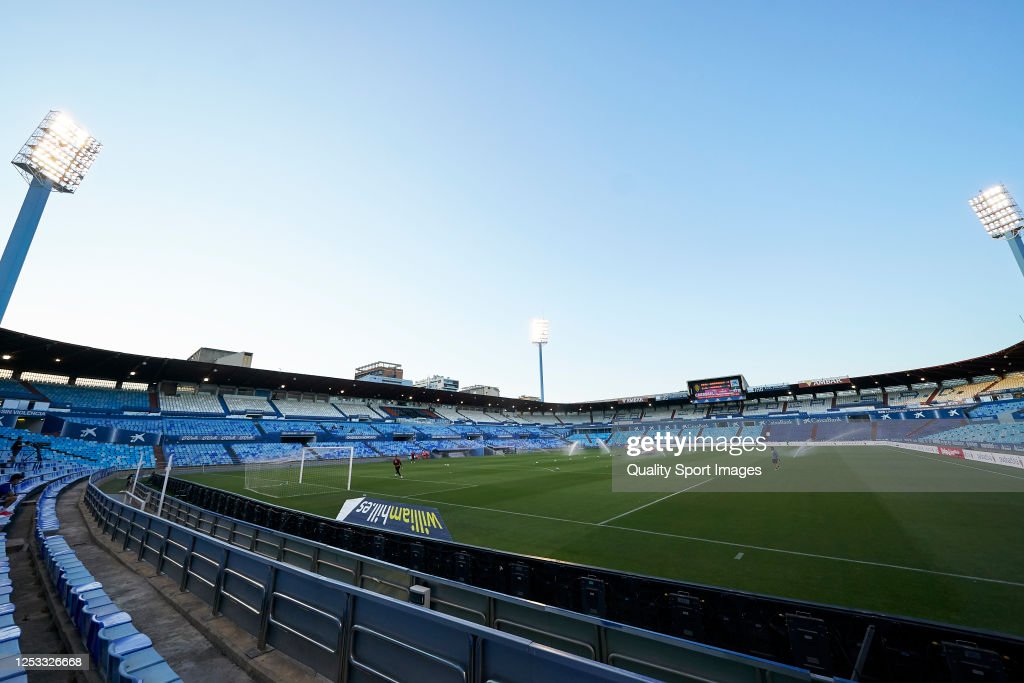 On Saturday night, Spain and Switzerland go head-to-head in Zaragoza in Group A2 of the Nations League.

La Roja Furia are top of Group A2, having collected eight points from their four matches in the current campaign. Luis Enrique’s team are unbeaten in the Nations League, having suffered just one defeat in their last eight games in the competition.

A 2-0 home win over the Czech Republic last time out means that Spain has won back-to-back games while keeping two clean sheets. The clean sheets contributed to under 2.5 goals being scored in three of their last four games in the Nations League.

Spain has a decent recent home record in the Nations League, winning four of their last six matches on home soil. La Roja has built that recent good home record in the competition on a good defensive foundation, having kept four clean sheets in their four recent matches on home soil. They have also scored at least two goals in five of their last eight home games in the Nations League.

The visitors have a poor recent international record, as they have lost four of their last six matches, including suffering four defeats in the run. A 1-0 home win over Portugal last time out ended a five-game winless run for Switzerland.

The victory over the Selecao also ended a three-game losing streak in the Nations League. Their poor recent results have Switzerland at the bottom of the Group A2 table.

Switzerland don’t have a great overall record in the Nations League, as they have won just two of their last 12 games in the competition.

The visitors have struggled for away results in the Nations League, winning just one of their previous eight matches on their travels in the competition, having suffered six defeats in the process.

Poor defensive displays have been Switzerland’s main issue on their travels, as they have conceded at least two goals in six of their eight away matches in the competition. Their generous defending has contributed to seven of their previous eight away games in the Nations League producing over 2.5 goals.

Spain has not been at their best of late but are still eight international games unbeaten, having recorded eight wins and two draws. We fancy the home team to record a victory in this clash. However, the home win offers no value. Instead, we are backing Spain half-time/full-time for our first tip. This could be a relatively tight game, so we are also backing under 2.5 goals scored.

Are you looking for a bookmaker for your bet on Spain vs Switzerland? Well, be sure to visit our betting page for the bookmakers we recommend for your bet. If you want more previews and tips, then you may also like our soccer predictions page, where we post regularly.

Can Spain make it three straight wins, or will the visitors cause a shock?