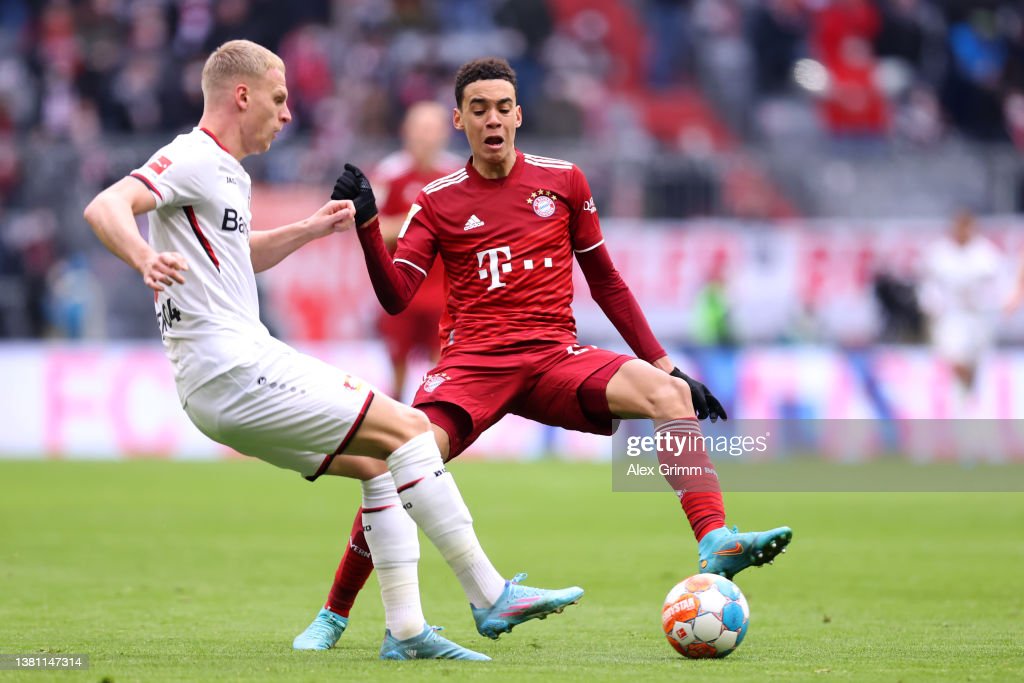 We are backing draw/Bayern Munich at odds of 4/1

On Friday night, Bayern Munich host Bayer Leverkusen at the Allianz Arena, as both teams look to bounce back from unconvincing starts to their Bundesliga campaigns.

The reigning Bundesliga champions have made a poor start to the new league campaign by their high standards in recent seasons. The Bavarians head into this game on the back of a four-game winless run in the German top-flight after a 1-0 defeat at Augsburg in their last fixture before the international break.

Looking at a different point of view, though, the defeat ended a run of eight games unbeaten in the Bundesliga. The fact that five of the games finished in draws is concerning for the usually dominant men from Munich.

Bayern Munich are unbeaten in their previous ten Bundesliga games on home soil, having also scored at least two goals in four of their last five league matches in the German top-flight.

The reigning champions will be disappointed by drawing three of their last four home games in the German top-flight.

If Bayern Munich’s start to the campaign has been underwhelming, then Bayer Leverkusen’s season beginning has been a disaster. Gerardo Seoane’s team has taken just five points from their opening seven matches in the Bundesliga.

A 1-1 home draw against Werder Bremen before the international break at least makes Bayer unbeaten in three games in all competitions. However, when it comes to the Bundesliga, the visitors have won just once in their seven league outings this season.

Leverkusen’s defensive displays have been highly concerning, as they have conceded at least two goals in four of their previous six matches in the Bundesliga.

Despite their start to the new Bundesliga campaign, Bayer Leverkusen have been tough to beat on their travels, as the visitors have lost just one of their last seven away games in the German top-flight. That record includes winning three of their previous five away matches in the Bundesliga.

Leverkusen have been prolific of late away from home in the German top-flight, scoring at least two goals in eight of their previous 11 matches on their travels. The goals have contributed to four of their last five away games producing over 2.5 goals.

Neither team has made a great start to their Bundesliga campaign. However, both teams have undoubted quality within their ranks, especially Bayern. We believe that the champions will have too much quality to beat Bayer. We believe Bayer could hold them in the first half, which is why we are backing a draw/Bayern Munich win.

We are also taking a punt on Bayer Leverkusen’s Patrik Schick to be an anytime goalscorer. The Czech Republic international has not been as prolific this season as in the last campaign, but he has shown signs of a return to form in recent weeks.

Our Tips: We are backing draw/Bayern Munich at evens and/or Patrik Schick to be an anytime goalscorer at odds of 7/4. (All odds are taken from Bet365).

Are you looking for a bookmaker for your bet on Bayern Munich vs Bayer Leverkusen? Well, be sure to check out our betting page for the bookmakers we recommend. If you want more previews or tips, then you may also like our soccer predictions page, where we post regularly

Will Bayern or Bayer get back to winning ways at the Allianz Arena?