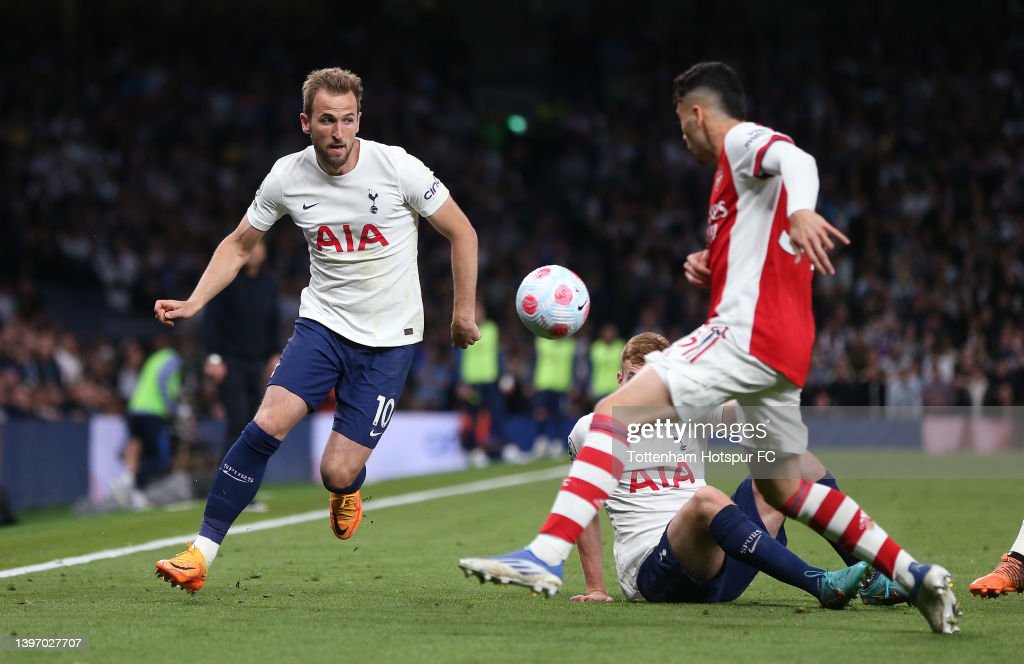 Where: The Emirates Stadium

In the Premier League early kick-off on Saturday, Arsenal and Tottenham clash in a big north London derby.

The Gunners have made a stellar start to the new Premier League campaign. Mikel Arteta’s team currently sit top of the table, just a point ahead of reigning champions Manchester City and Saturday’s third-place opponents.

Arsenal have an impressive recent home record in the Premier League, having won nine of their previous 11 games on home soil in the English top-flight, including their last six league matches at the Emirates Stadium. The Gunners have been highly potent in those home matches, scoring at least twice in all nine of the recent victories.

Like their hosts, Tottenham has kicked off the new league campaign in good form. Antonio Conte’s team has won five of their seven league outings this season. The visitors and champions Manchester City are the only teams in the English top flight not to have lost a game in the Premier League this season.

Tottenham have been potent in attack in the opening months of the league campaign, scoring at least two goals in all five of their league wins. Unsurprisingly, star striker Harry Kane has played a major role in Spurs’ attacking efforts, scoring at least six times in his seven league appearances.

The visitors have been difficult to beat on their travels of late in the Premier League, as they are unbeaten in their previous eight matches in the English top-flight, having claimed four wins and four draws from the games.

Tottenham have been relatively potent in attack of late on their travels in the Premier League, as the visitors have scored at least two goals in seven of their previous ten away games in the English top-flight.

This game will be a test of both teams’ potential title credentials. Both are in great form and looking to be heading in the right direction under their current head coaches. We believe these two teams are relatively evenly matched, so we are backing this derby clash to produce a draw.

The other bet we are backing is Harry Kane to be an anytime goalscorer, as the striker has been in good form in front of goal, and we are backing him to find the net once again in this big derby game.

Are you looking for a bookmaker for your bet on Arsenal vs Tottenham? Well, be sure to check out our betting page for the bookmakers we recommend for your bet. If you want more previews and tips, then why not also visit our soccer predictions page, where we post regularly?

Which north London team will come out on top in this exciting derby clash?