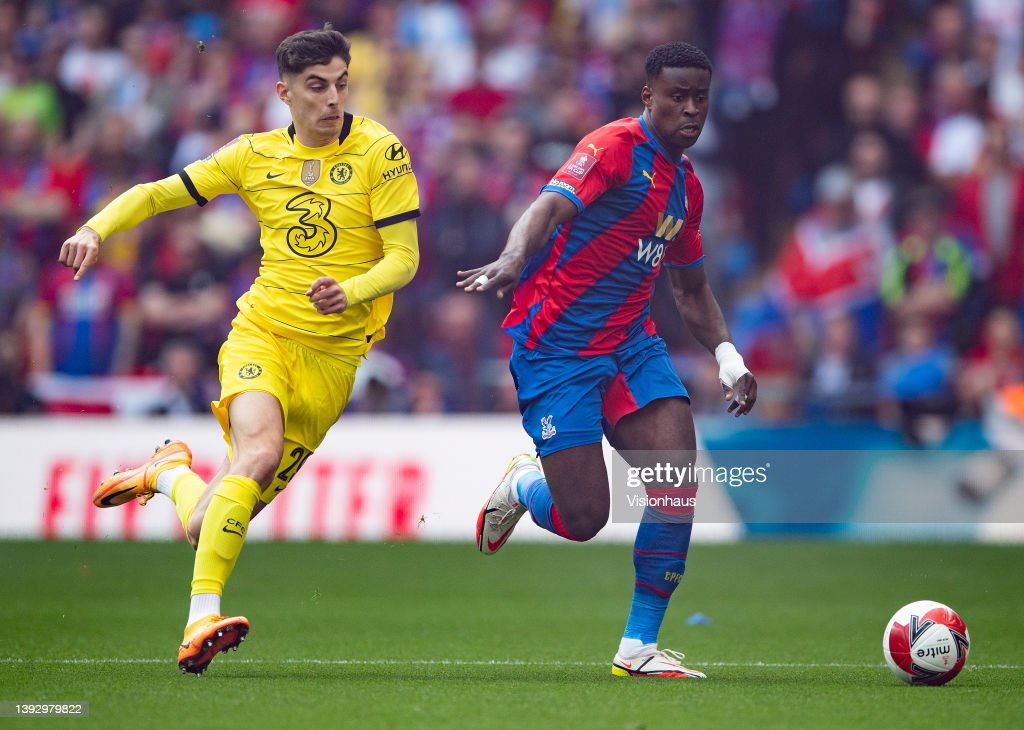 We are backing the Chelsea win

On Saturday afternoon, Crystal Palace and Chelsea go head-to-head at Selhurst Park in what could prove to be a fascinating London derby in the Premier League.

The Eagles currently sit in 16th place in the Premier League table, having picked up just six points from as many top-flight games this season. A goalless draw with Newcastle before the international break means Palace failed to win in three top-flight outings. Patrick Vieira’s team has won just two of their previous nine Premier league games dating back to last season.

One big positive for Palace of late has been that they have been hard to beat at Selhurst Park, as the Eagles have suffered just one defeat in their last nine home matches in the English top-flight. That run includes Palace winning three of their previous five games in the Premier League.

Palace has a relatively long injury list, with Jack Butland, James Tomkins, Nathan Ferguson, and James McArthur all ruled out of this clash due to injury.

The Blues have not exactly made the start to their Premier League campaign that they would have wished for. The poor start to the campaign led to Graham Potter replacing Thomas Tuchel as their head coach.

Potter made his debut as Chelsea boss in a 1-1 home draw against Salzburg. He will be hoping to work his very unique form of magic with the Chelsea squad now that he has had more time to acclimatise to life in south west London.

The visitors go into this clash on the back of a highly inconsistent recent run of form in the Premier League. The Blues have won two, lost two and drawn one of their previous five matches in the English top-flight.

The Blues recent league games have not been short of goals anyway, with their last five Premier League games all producing over 2.5 goals.

The visitor’s only likely absentee for this game is French midfielder N’Golo Kante, who looks set to miss out due to a hamstring problem.

Palace are hard to beat on home soil, while Chelsea are not in great form. However, we are backing Chelsea to record a narrow win, backing the new boss bounce as much as anything. The other bet we are backing is over 2.5 goals, as the Blues have tended to be involved in high-scoring encounters of late.

Are you looking for a bookmaker for your bet on Crystal Palace vs Chelsea? Well, be sure to check out our betting page for the bookmakers we recommend for your bet. If you want more previews and tips, then why not also visit our soccer predictions page, where we post regularly.

Who will come out on top in this London derby?