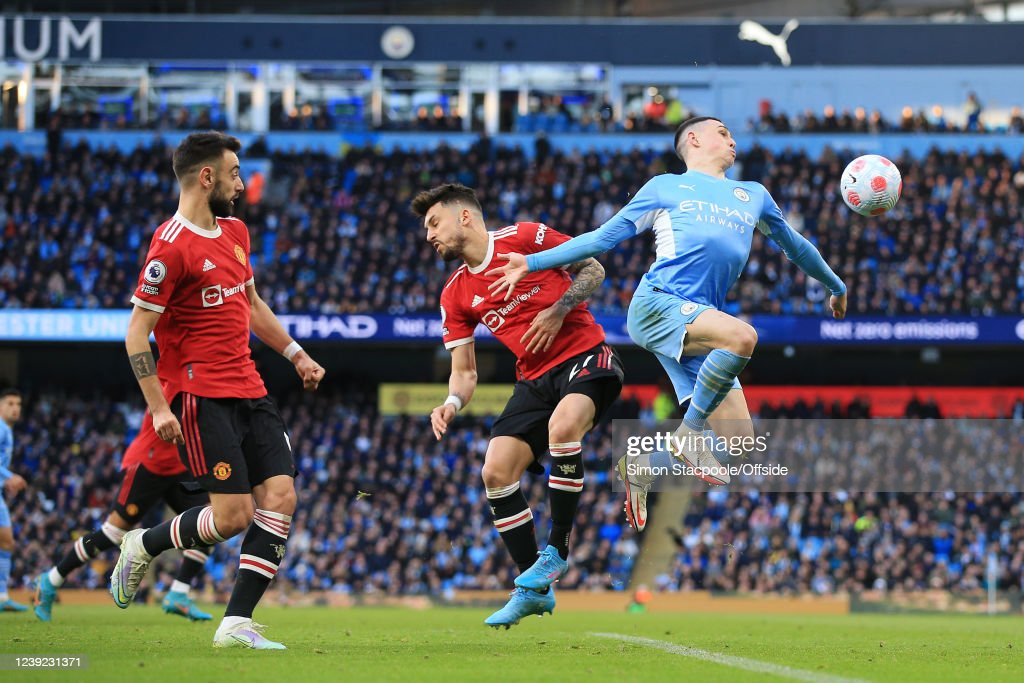 Prediction and odds for the game: Manchester City (1/3) vs Manchester United (13/2)

We are backing draw/Manchester City at odds of 10/3

Where: The Etihad Stadium

On Sunday afternoon, Manchester City and Manchester United go head-to-head at the Etihad Stadium in what promises to be a pulsating Manchester derby.

Pep Guardiola’s team are unbeaten in 19 games in the Premier League dating back to last season. A 3-0 win at Wolves in their last outing means they have won three of their previous four league matches, having scored at least two goals in all three wins.

In fact, the Citizens have scored at least two goals in 15 of their last 16 Premier League matches dating back to last season. Star striker Erling Haaland has certainly hit the ground running in the English top-flight, scoring 11 goals in his first seven league appearances. That record includes scoring in his last five league appearances.

City have been formidable on home soil of late, as Guardiola’s team is unbeaten in nine league games at the Etihad Stadium in the Premier League, having recorded eight victories. A 6-0 win over Nottingham Forest in their last home match means that City has recorded seven straight home wins in the league, having scored at least two goals in each game.

After a poor start to the season, Manchester United look to have found their form at the right time. A 3-1 home win over Arsenal last time out means that the Red Devils have now won their last four matches in the Premier League. A win in this clash would move Erik Ten Hag’s team to within two points of their city rivals in the table.

Manchester United have a mixed recent away record, as the Red Devils have claimed two straight 1-0 wins on their travels at Southampton and Leicester. However, before the wins, United had suffered seven straight away wins in the English top-flight. Under their new head coach, they look like a different team, however. They are unlikely to be easy opponents for their City rivals.

The game is made more difficult because Marcus Rashford and Anthony Martial could miss out, which would restrict the visitor’s attacking options.

United have struggled against their neighbours of late, winning just one of the last five meetings between the pair while suffering defeat in three of the previous four games.

Both teams head into this clash in good form. This game will be a big test for United’s recent stellar form. Even in current form, facing City and a rampant Haaland may be too much for the fast-improving Red Devils.

The home win offers little value, so instead, we are going to back draw/Manchester City, as United may have enough to contain the Citizens for a half but ultimately are likely to suffer defeat. We think this could be a high-scoring clash, so we are taking a punt on over 3.5 goals scored.

Are you looking for a bookmaker for your bet on Manchester City vs Manchester United? Well, why not visit our betting page for the bookmakers we recommend for your bet? If you want more previews and tips, you may also like our soccer predictions page, where we post regular content.

Which Manchester giants will come out on top at the Etihad Stadium?