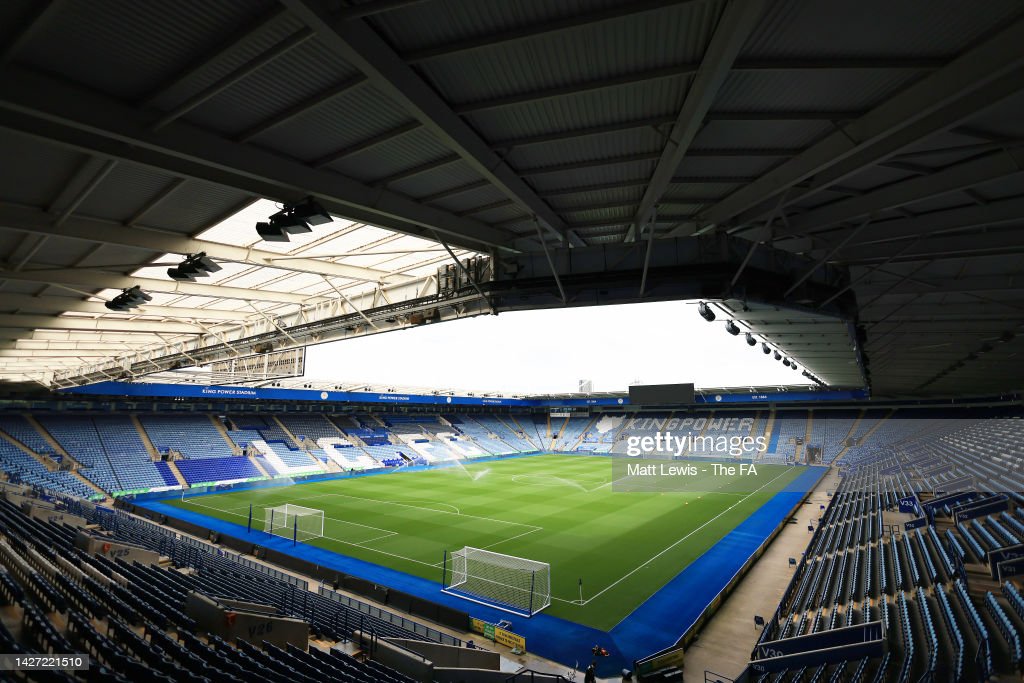 Where: The King Power Stadium

On Monday night, Leicester and Nottingham Forest go head-to-head at the King Power Stadium in what could prove to be a vital Midlands derby.

Brendan Rodgers’ team has endured a nightmare start to the new Premier League season. The Foxes have picked up just a point from their opening seven league matches and currently sit bottom of the Premier League table.

A 6-2 loss at Tottenham last time out means that Leicester have suffered six straight league defeats while also conceding at least two goals in five of the losses.

The Foxes have also won just two of their previous seven home matches in the English top-flight, having failed to win in three matches in the Premier League, suffering two straight defeats.

Leicester are still without full-back pair Ryan Bertrand and Ricardo Pereira through injury. Striker Patson Daka picked up an illness on international while Wilfred Ndidi and Dennis Praet are also fitness doubts.

Steve Cooper’s team head into this clash on the back of a five-game winless run. A 3-2 home defeat by Fulham last time out means that the visitors have now suffered four straight losses in the Premier League. The poor results this season has seen the Tricky Trees fall to 19th place in the league table, just above their struggling opponents in the table.

Forest’s biggest problem of late has been woeful defensive displays, as they have conceded at least two goals in all four of their recent defeats. Only Monday night’s opponents have conceded more goals in the English top-flight this season than Forest. It’s a significant issue for Steve Cooper’s team.

Forest have failed to win any of their three away games in the Premier League this season, suffering two defeats and picking up one draw. The visitors have scored just one goal on their travels in the English top-flight this season.

The visitors look set to be without Morgan Gibbs-White, Scott McKenna and Moussa Niakhate, while Emmanuel Dennis is also a fitness doubt.

This is a massive game for both teams. However, it feels especially huge for Leicester head coach Brendan Rodgers, as reportedly he could be sacked if the Foxes lose this game.

We are backing the home team to record a narrow win, though, as we believe they might have slightly more quality than the visitors. Judging by both sets of defences’ recent performances, we are also backing over 2.5 goals scored.

Are you looking for a bookmaker for your bet on Leicester vs Nottingham Forest? Well, be sure to check out our betting page for the bookmakers we recommend for your bet. If you want more previews and tips, then you may like our soccer predictions page, where we post regular content.

Who will come out on top in this potentially vital Midland’s derby?