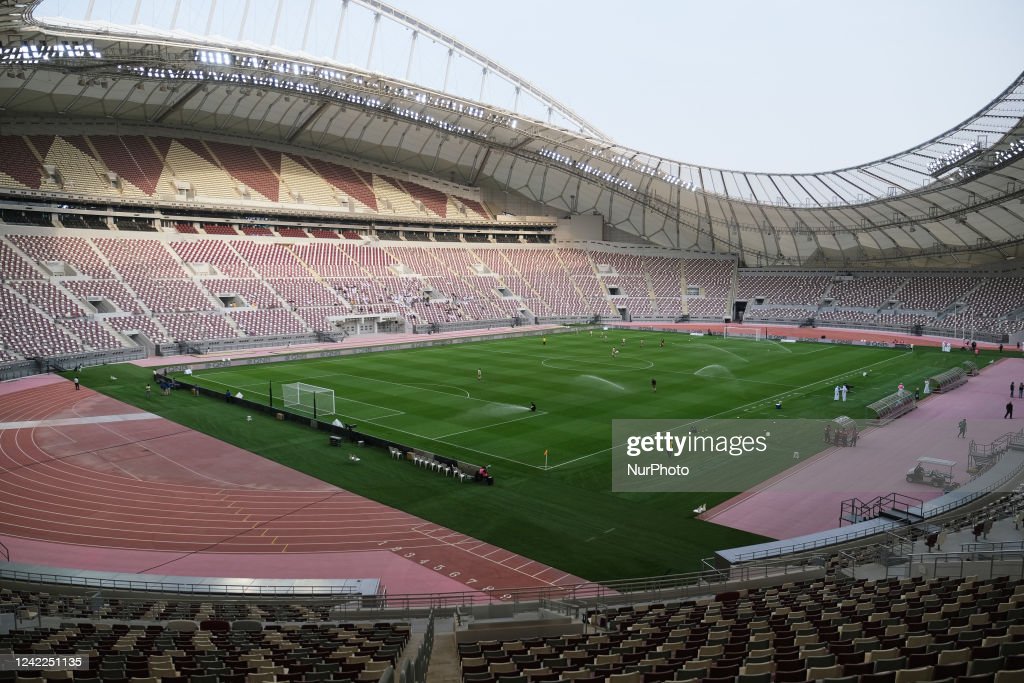 Where: The Khalifa International Stadium

Monday afternoon sees England and Iran go head-to-head in World Cup Group B as the pair look to make a winning start to the competition.

The Three Lions have performed well in recent international tournaments, having made it to the semi-finals of the 2018 World Cup and the final of the 2020 European Championships. However, both tournaments ultimately ended in failure.

Gareth Southgate’s team is once again considered to be one of the favourites to lift the trophy in Qatar. However, his undoubtedly talented squad go into this competition in poor form, as they have failed to win in any of their previous six matches, a run which includes three draws and three defeats.

One of the biggest concerns is in attack, as Harry Kane and co. have failed to score in three of their last four international games. They must up their game in Qatar if they are to have any hope of reaching the latter stages of the competition.

The team managed by Carlos Queiroz qualified for the World Cup by winning Group A of the Asian qualifiers. They qualified by winning eight of their ten games in qualifying while losing just once.

Iran’s recent international record is decent, too, as they are undefeated in three games, having recorded two victories in the run. A 1-0 victory over Nicaragua last time out was the third straight Iran game to produce under 2.5 goals.

Their recent record at World Cups is a woeful one, as Iran has won just once in their last ten games in the competition. That record also includes three defeats in their previous five matches.

England are the favourites to win this clash. In fact, they are one of the favourites to win the World Cup. However, the Three Lions have been in poor form of late. We are still backing an England win, but this could be a close game. The other bet we are backing is under 2.5 goals, simply because England has struggled for goals in recent matches, while Iran’s recent games have been low-scoring of late.

If you are looking for a bookmaker for your bet on England vs Iran, then why not check out our betting page for the bookmakers we recommend for your bet? If you want more previews and tips, then you may also like our soccer predictions page, where we post regularly.

Who will come out on top in this Group B clash at the World Cup?