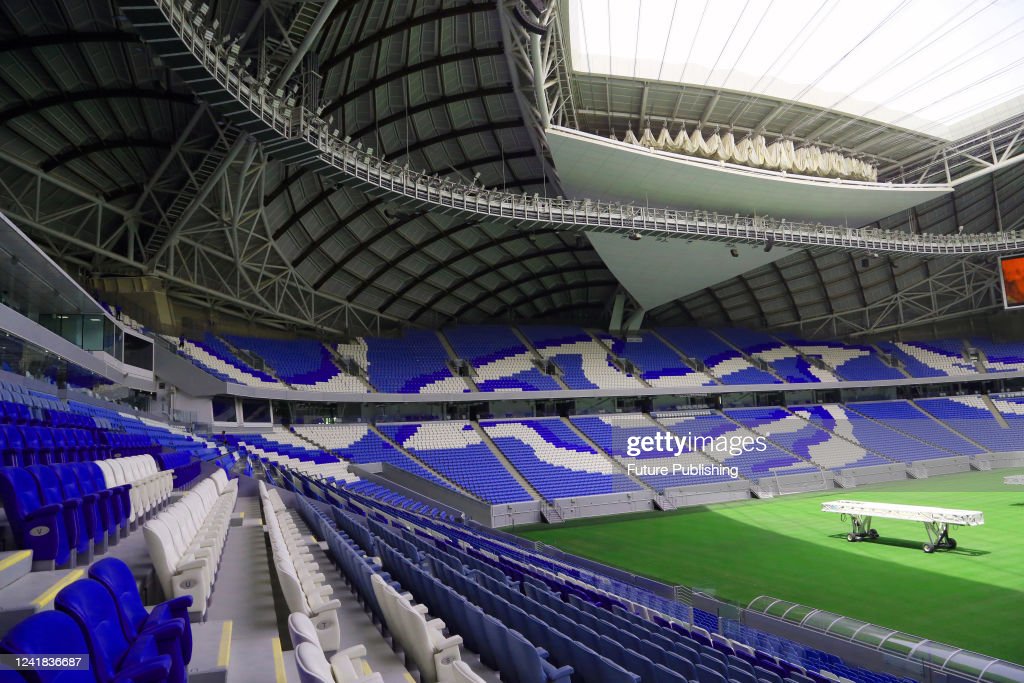 Where: The Al Janoub Stadium

World champions France begins the defence of their crown on Tuesday night as they kick off World Cup 2022 against Australia on Tuesday.

Les Bleus will be keen to avoid the fate of many of their predecessors when it comes to underperforming as holders. However, there seem to be so many factors working against Didier Deschamps’s team at the moment. The latest is the absence of Real Madrid star Karim Benzema due to injury. The veteran forward joins Paul Pogba, N’Golo Kante, and Christopher Nkunku on the list of injury absentees for Les Bleus in Qatar.

The World champions are also in poor form heading into the competition. In fact, they have claimed just one victory from their previous six international games, which is a run that includes suffering two defeats. Everybody associated with the French national team hopes they will up their game in Qatar.

Their recent games have been low-scoring affairs, with under 2.5 goals scored in their last five games. The fact that France has scored just five goals in the run has been a big factor in the low-scoring games. The absence of the likes of Benzema and Nkunku will certainly not help in the scoring department.

Graham Arnold’s team qualified for Qatar 2022 by recording a penalty kick victory over Peru in an inter-continental play-off after a third-place finish in the Asian section of qualifying.

The Socceroos have participated in five World Cups before appearing in the current edition. The furthest they have gone in any World Cup was in 2006, when they made it to the round of 16.

Australia has been in good form of late, as they are undefeated in five outings, having recorded a respectable four wins. They have also managed to keep three consecutive clean sheets, which may be the key to success in this clash with France missing so many talented attacking players.

France have certainly not enjoyed the best of preparations for the World Cup, with injuries to the likes of Nkunku and Benzema on the eve of the tournament. On the other hand, Australia will feel quietly confident that they can cause an upset.

France were shocked as the holders in 2002 when they suffered a 1-0 defeat against Senegal. We don’t see the same thing happening in this clash. The tips we are backing are for France to record a narrow win and for the game to produce under 2.5 goals.

Are you looking for a bookmaker for your bet on France vs Australia? Well, be sure to check out our betting page for the bookmakers we recommend for your bet. If you want more previews and tips, then you may like our soccer predictions page, where we post regular content.

Can the world champions avoid a massive gameweek upset?