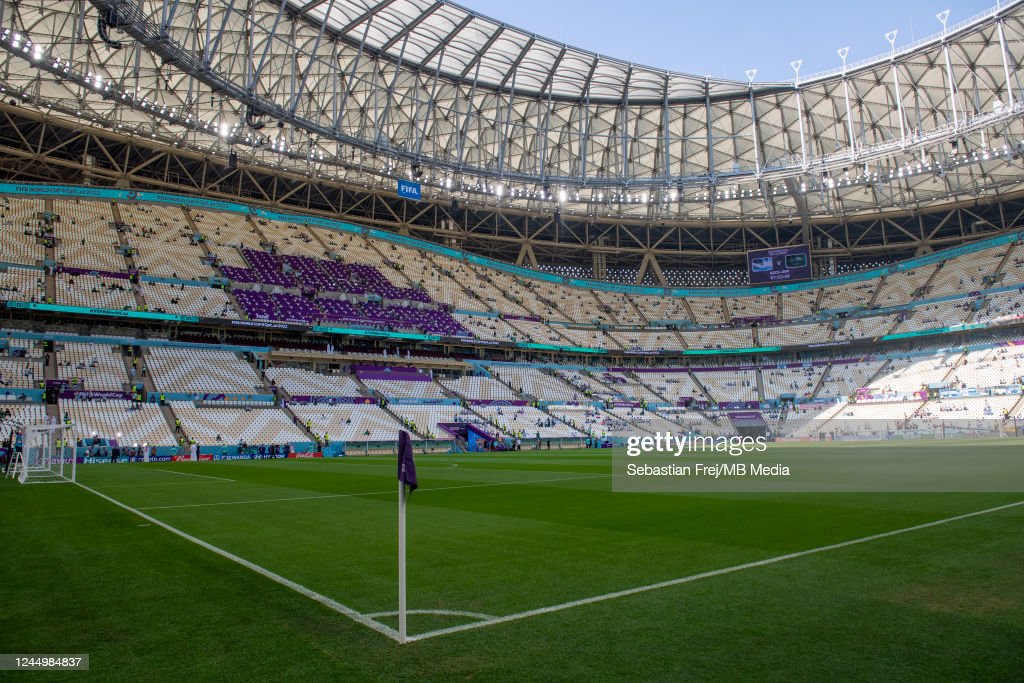 We are backing Brazil to win

There is great excitement about the current Brazil squad because of the sheer amount of talent available to head coach Tite. This excitement is not based on just potential, though, the Selecao have produced the sort of displays in recent times that suggest they will be the ones to beat in Qatar.

Brazil claimed 14 victories in 17 outings in South American qualifying without losing a game. Their record of 40 goals scored and just five conceded in the qualifiers shows that they are highly effective at both ends of the pitch.

It wasn’t only their qualifying form that was impressive, though, as the Selecao has won their last seven matches, displaying their major attacking threat by scoring at least four times in five of those games on their winning run. While their attacking record may be impressive, Tite’s defence has also looked solid of late, as they have conceded just three goals in their previous ten international matches.

Manchester United winger Antony is the only Brazil player that looks set to be unavailable for selection for this game. The former Ajax star is a fitness doubt.

The Eastern European team made it through to Qatar 2022 with an excellent record in qualifying, as they claimed six victories and two draws from their eight matches to their top group ahead of Portugal.

Serbia are making a rare appearance at a World Cup. The latest edition of the World Cup will be just their third appearance as just Serbia. They qualified for the World Cup in 2006, playing as Serbia and Montenegro, only to lose all three games and finish rock bottom of Group C.

Their only two appearances at World Cups as Serbia came in 2010 and 2014, where they recorded a grand total of two wins, failing to progress past the group stage.

The current team has several top-class players who play in Europe’s top leagues. Unfortunately for Serbia, it looks like Fulham striker Aleksandar Mitrovic is ruled out of this game through the injury that has plagued him in recent months.

This could be a fascinating battle between two teams that play very differently. However, we do believe that Brazil’s talent will shine through, and they will record a victory in the end. With both teams solid in defence of late, the other bet we are backing is under 2.5 goals scored.

If you are looking for a bookmaker for your bet on Brazil vs Serbia, then why not check out our betting page for the bookmakers we recommend for your bet? If you want more previews and tips, then you may also like our soccer predictions page, where we post regularly.